The Hubble Space Telescope has helped solve huge questions about space. Coming next: Its successor will look back even further into time.
Elena Malykhina
Technology Journalist
April 15, 2014 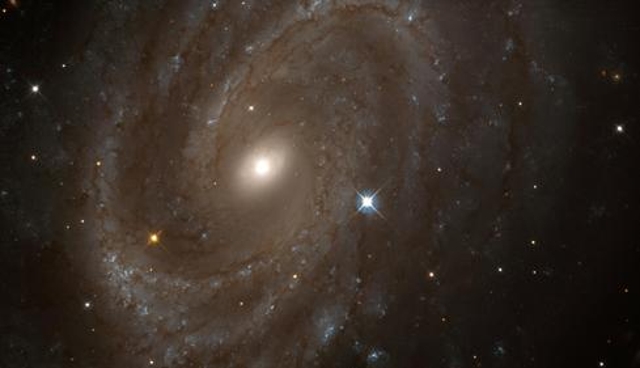 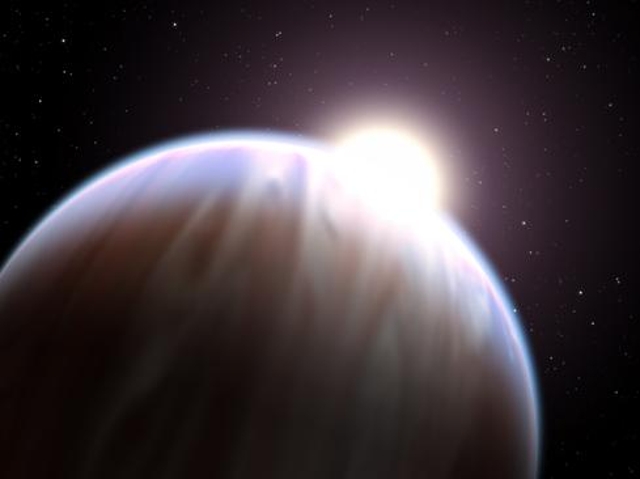 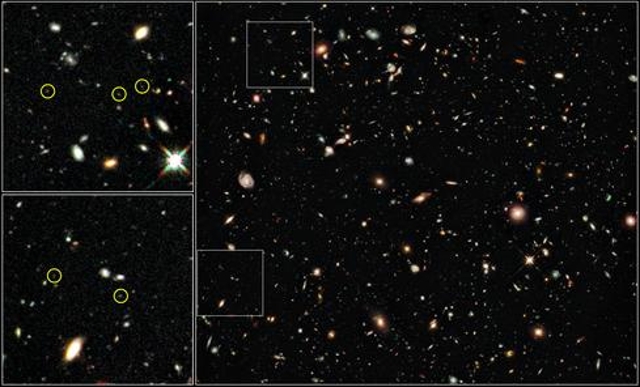 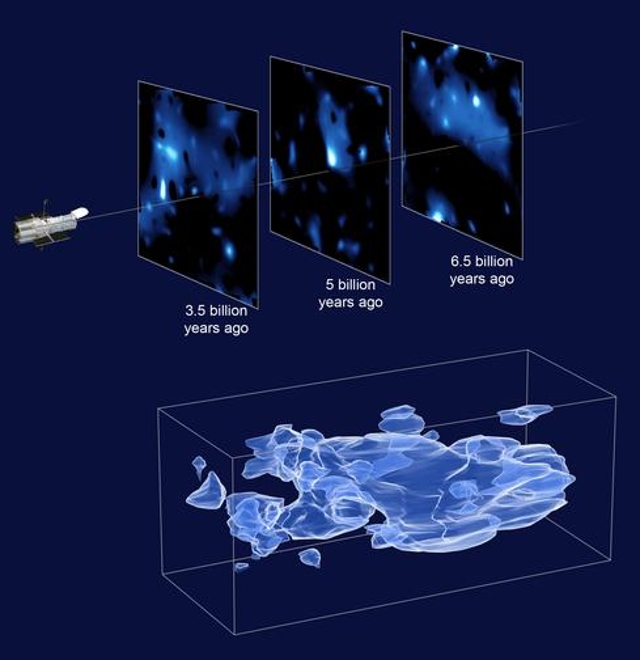 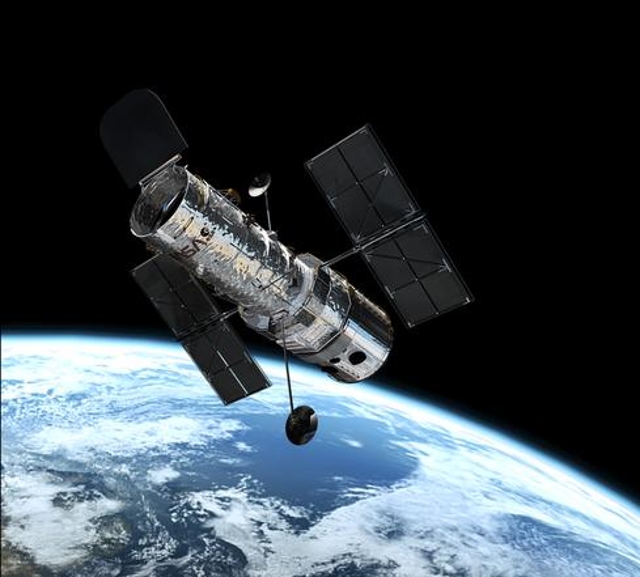 The Hubble Space Telescope turns 24 this month. The telescope launched on April 24, 1990, as a joint project between NASA and the European Space Agency (ESA). It has since observed more than 30,000 celestial objects and captured in excess of 570,000 pictures.

Every year, NASA and ESA release new images taken by Hubble to mark its anniversary. This year's colorful collection is of the Monkey Head Nebula, a region of star birth 6,400 light years away. The images reveal a dense knot of gas and dust against a background of bright glowing gas in the nebula also known as NGC 2174 and Sharpless Sh2-252.

Hubble was able to capture the vibrancy of the Monkey Head Nebula using its powerful near-infrared camera. The telescope carries six science instruments -- including cameras, spectrographs, and sensors -- which work together and individually to observe the universe. The fine guidance sensors, for example, are used to lock onto "guide stars" and measure their positions relative to the object being watched. The process helps keep Hubble pointed in the right direction.

Two previously used instruments have been removed from Hubble. The wide-field and planetary camera was used to observe just about everything. It was detached in 2009 and replaced with a new wide-field camera known as WFC3. At one point, Hubble also had a faint-object camera that served as the telescope's telephoto lens. The instrument was replaced by the advanced camera for surveys in early 2002.

Hubble got a new lease on life when the WFC3 was installed on the last service mission, according to John Grunsfeld, NASA associate administrator. Grunsfeld spoke during a week-long conference in Rome, celebrating the 24th anniversary of the observatory in late March. The camera, he said, is the reason Hubble remains so useful to astronomers.

While Hubble continues to operate, it's paving the way for the upcoming James Webb Space Telescope, scheduled to launch in October 2018. Considered a successor to Hubble, the Webb telescope will observe the universe in the infrared. Hubble studies are done primarily at optical and ultraviolet wavelengths. What also makes Webb stand out from Hubble is its much larger mirror, which means it has more light collecting area and can look back further into time than Hubble. Also, Hubble is in a very close orbit around Earth, but Webb will be nearly 1 million miles (1.5 million kilometers) away.

After spending more than two decades orbiting Earth, Hubble is credited with making a number of fascinating scientific breakthroughs. Click through our slideshow to learn about five of those major discoveries.