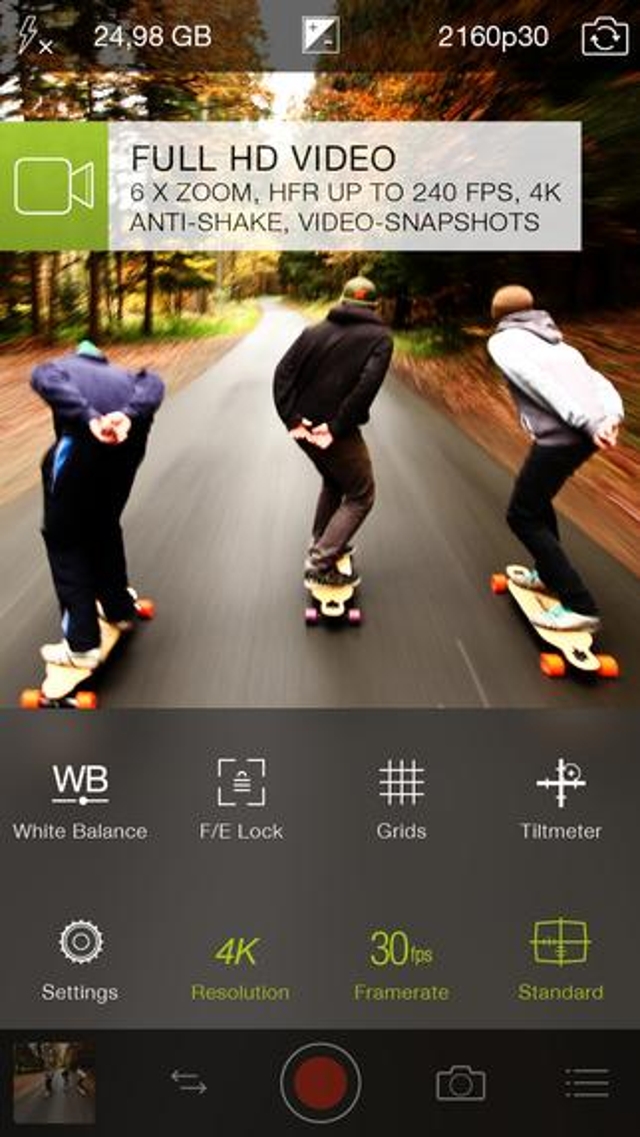 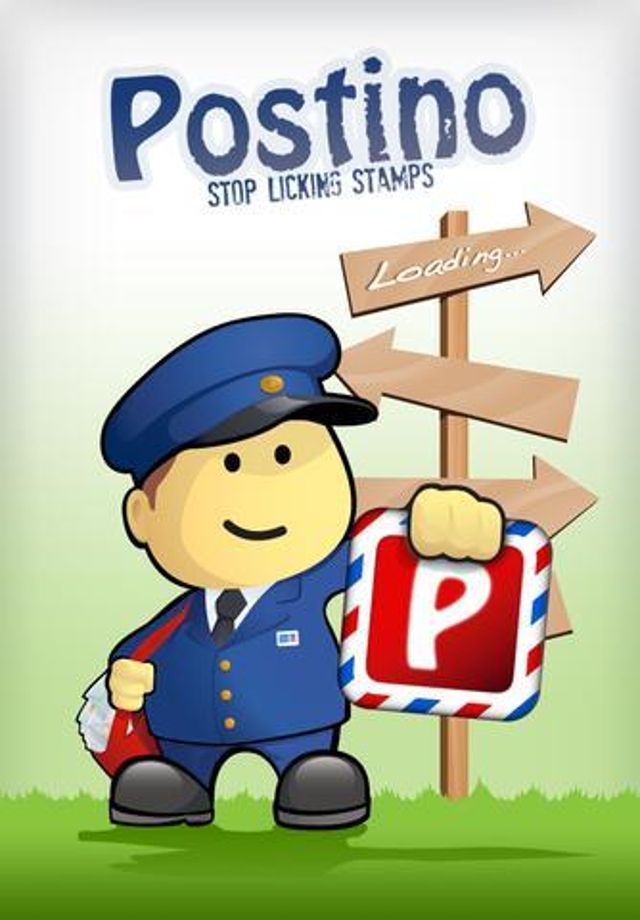 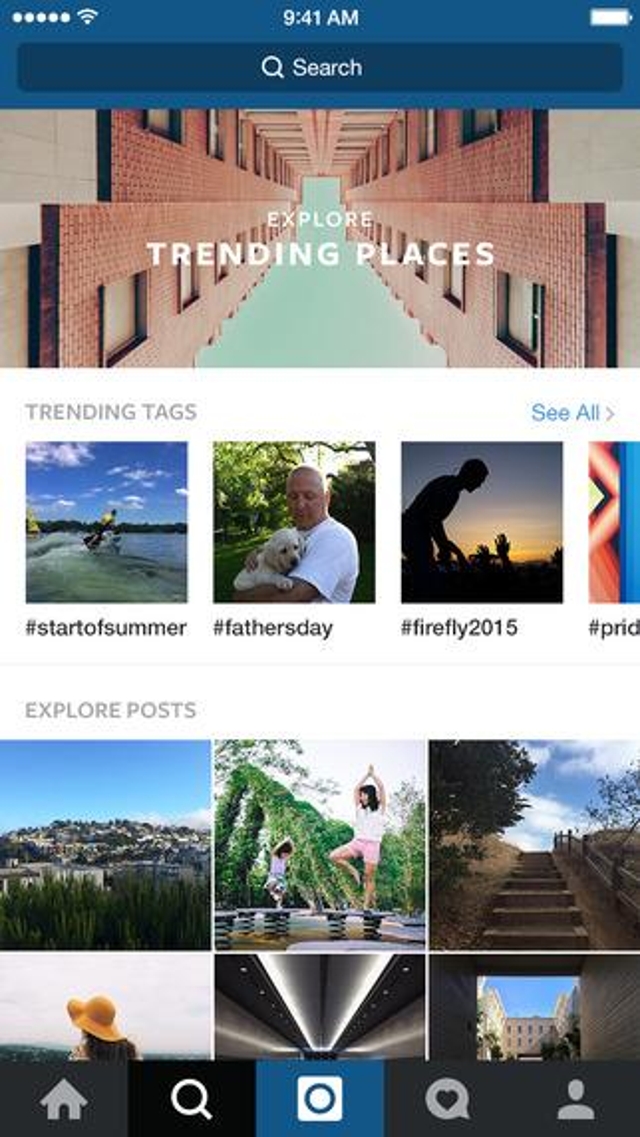 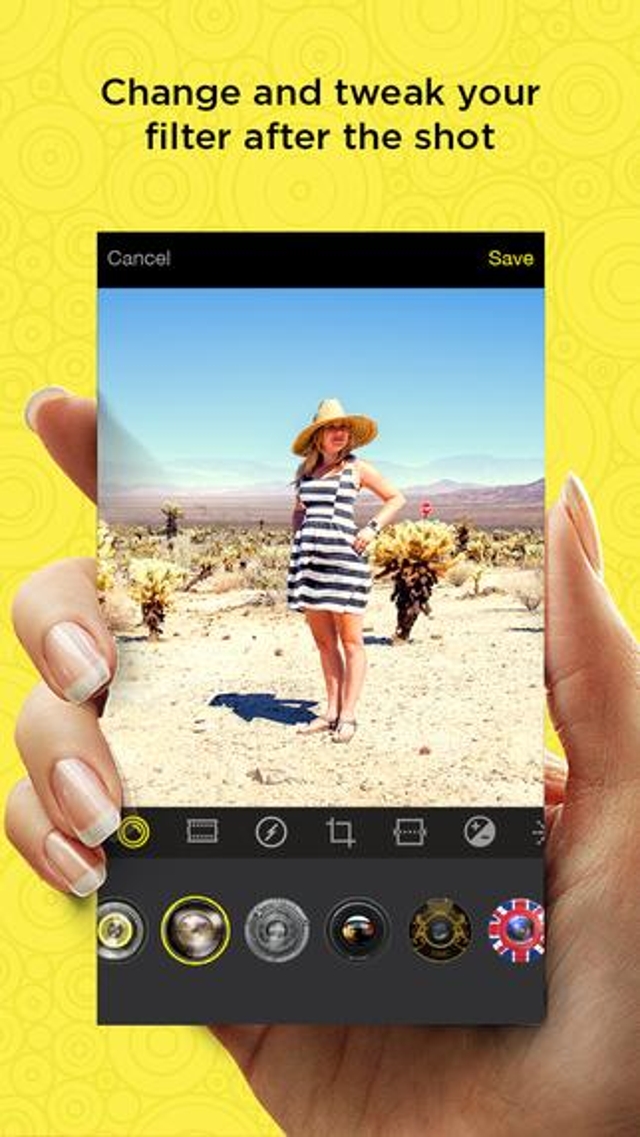 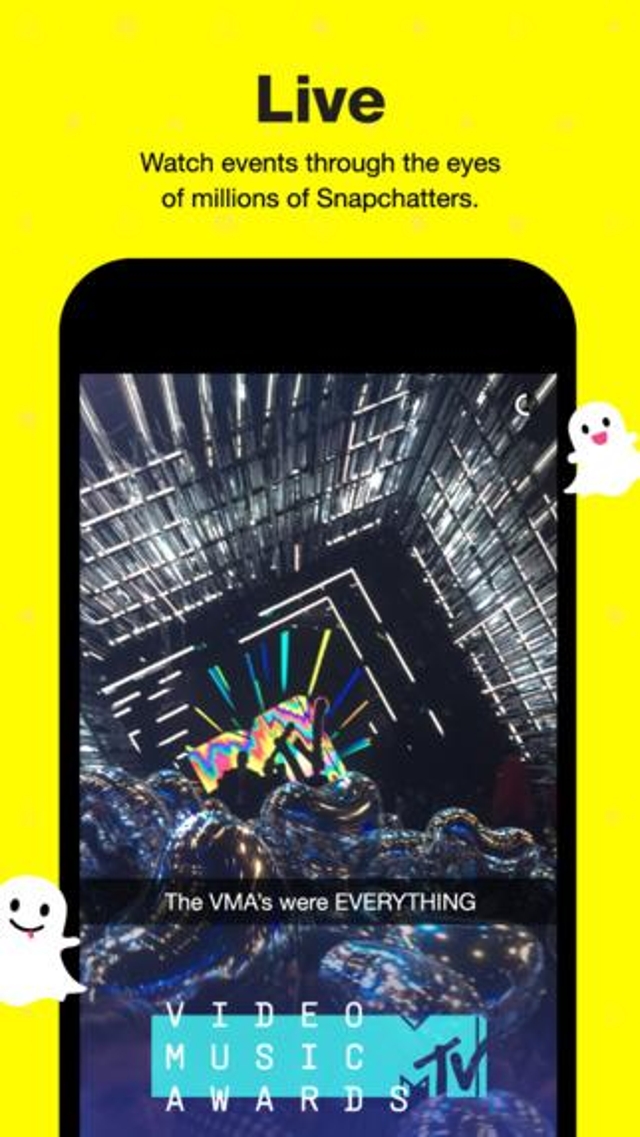 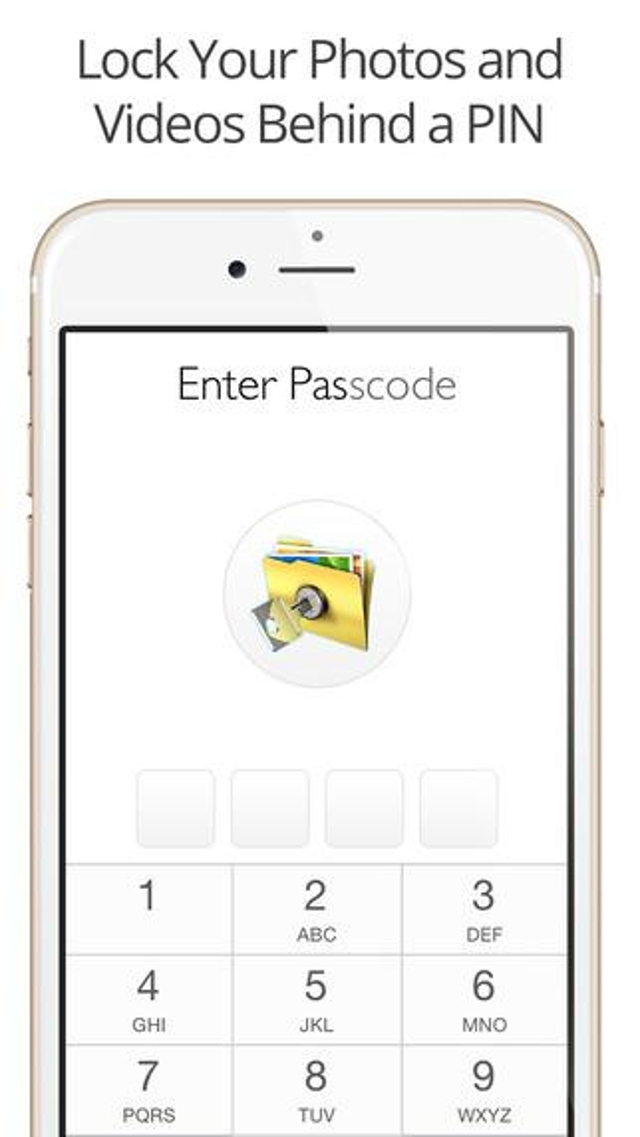 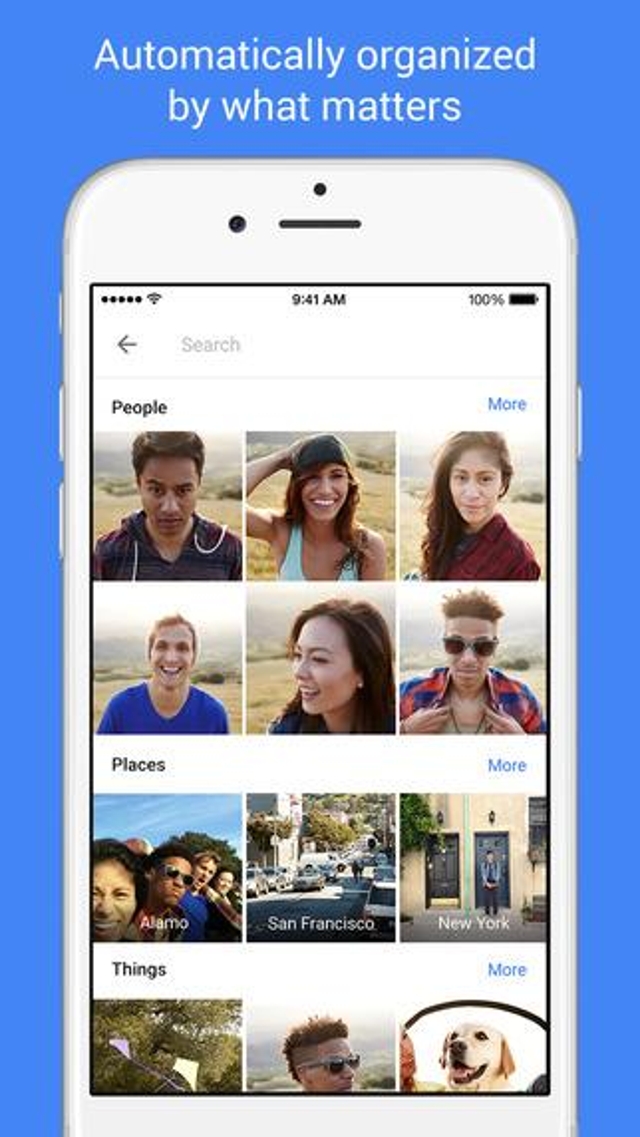 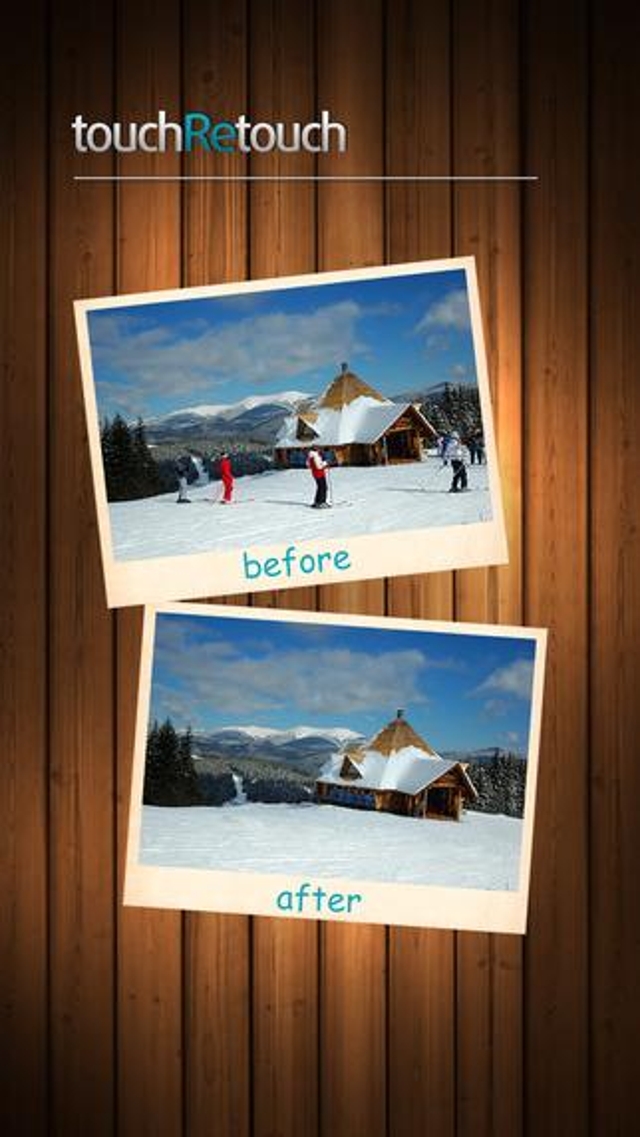 For most of us, the holidays equal memories. With every last relative carting around a plus-sized smartphone, it's important that your visual season's greetings are up to snuff.

More than 80% of consumers expressed frustration with smartphones at the holiday dinner table, but 31% of consumers say it's acceptable to take and share photos only, according to a recent survey by Sequence. What this seems to mean is that as long as you're not eating, snapping shots wherever you happen to be during the holiday is going to be ok with friends and relatives.

With such high-tech capabilities placed in our gloved hands, however, it can be a little overwhelming to see the number of applications dedicated to sprucing up and sending your photos -- not to mention that you may be dealing with older generations who aren't (gasp!) on Instagram or other popular social media platforms.

In addition, Google Photos recently rolled out a feature called shared albums -- originally announced back at Google's event in September -- which lets you share photos in an album with anyone you want.

With the holiday rush entering its final, madcap phase, it's easy to overlook some of the things, like great photo editing and sharing apps, that can help make this season's memories even more special. We've put together a list of great applications that will help you do just that.

From social media sites, to photo editing suites, and ways to send your photos around the world for very affordable rates, we've collected some of the best apps the Apple Store has to offer.