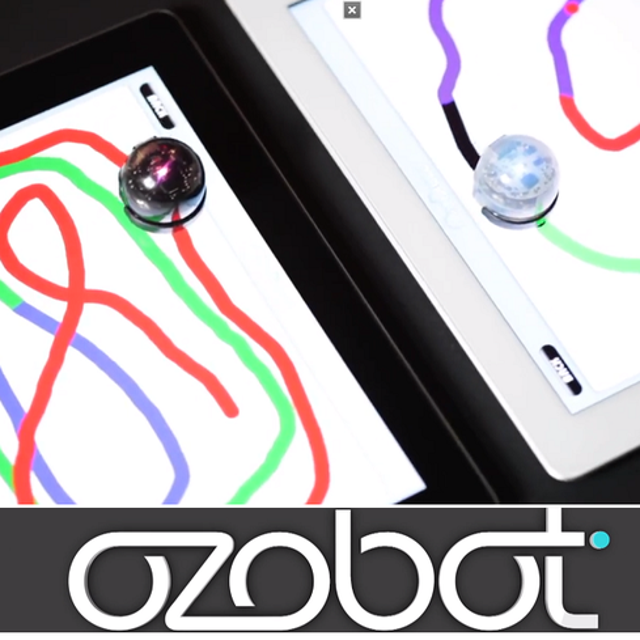 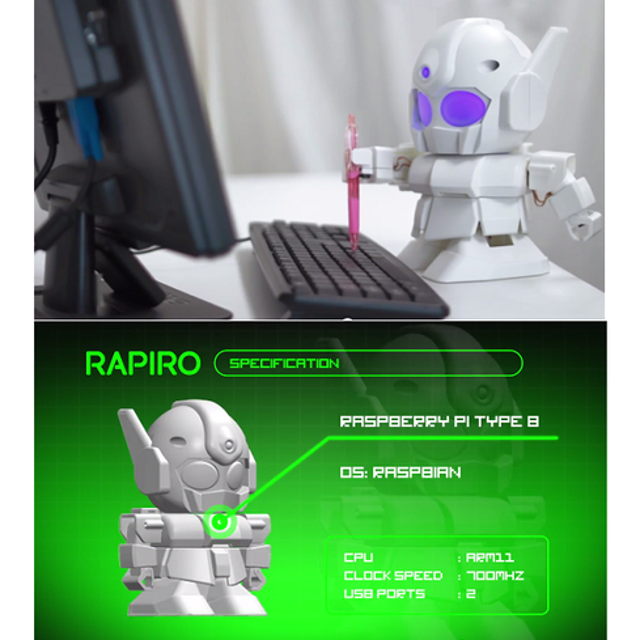 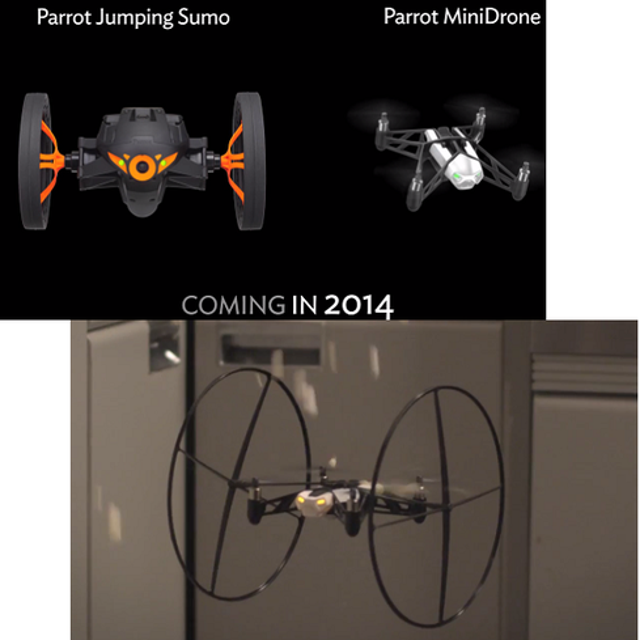 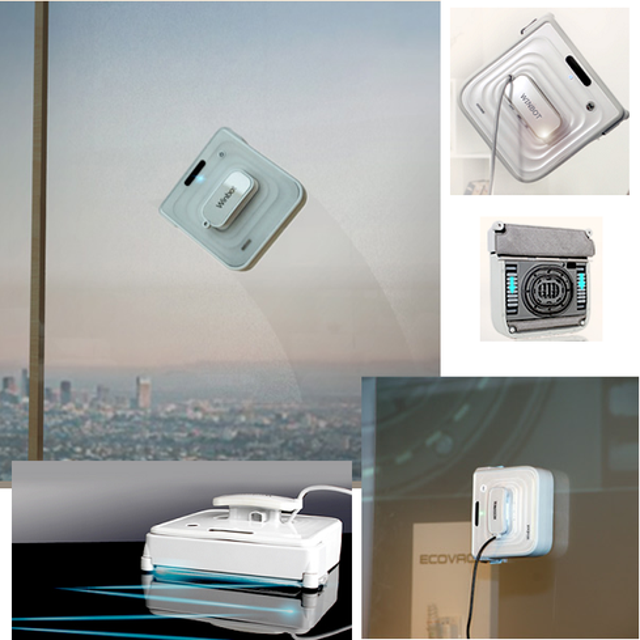 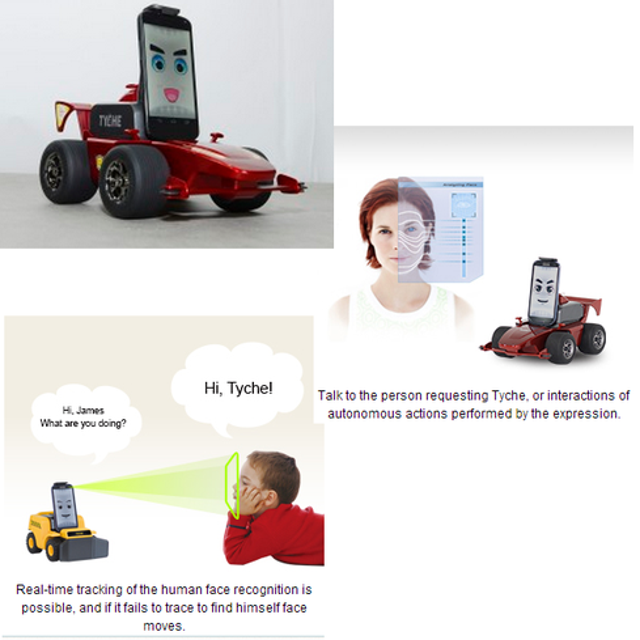 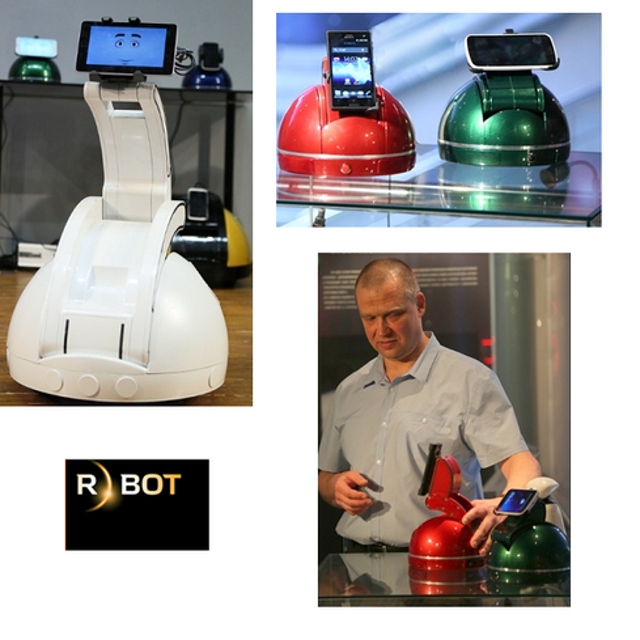 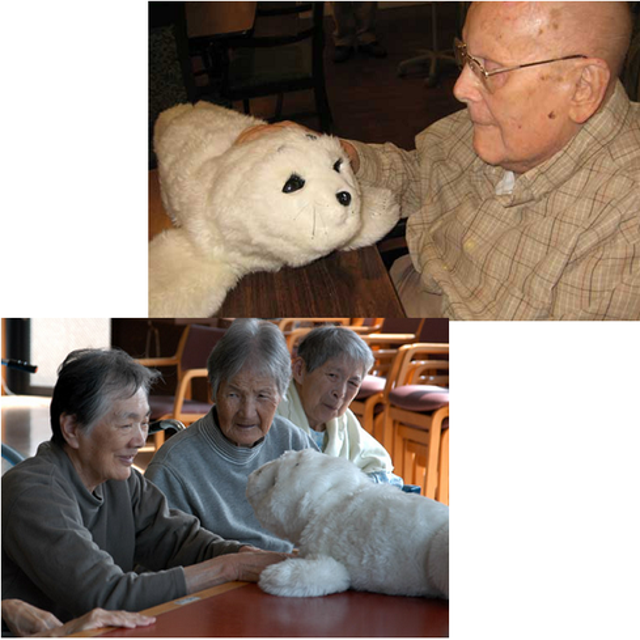 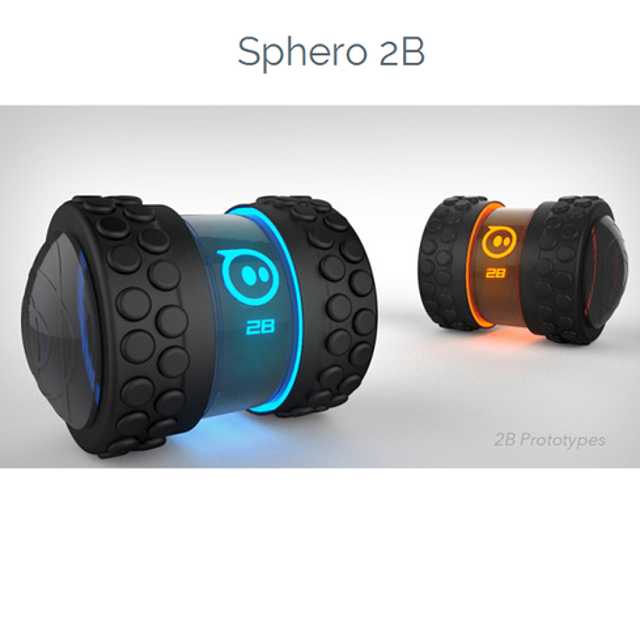 Robots Invade CES 2014
Not all robots aspire to take over the world and enslave the human race. Many, in fact, are quite content with more mundane activities: washing windows, vacuuming carpets, maybe even roaming warehouse floors as security guards that never need a break.

That's the takeaway from CES 2014, where a variety of startups and established players invaded the show's Robotics TechZone to demonstrate an eclectic mix of robotics and intelligent systems products.

Robots have long been a staple of science fiction, of course, but the goal of a humanoid robot in every household -- a tireless companion to cook, clean, and maybe even listen to your problems -- remains elusive.

Robots are common on factory floors, of course. Some consumer devices, most notably iRobot's series of automated floor cleaners like the Roomba, have found a household niche as well. iRobot, in fact, debuted a new floor-scrubbing robot, the $600 Scooba 450, at CES.

So what's the next big thing in consumer robotics? From what we saw at CES 2014, entertainment and gaming show a lot of potential. Robotic toys such as Orbotix's Sphero B and Parrot's Jumping Sumo and MiniDrone are intelligent, innovative, and fun (click through the slideshow for details). But it's unclear when more pragmatic robots, such as Ecovacs's window-washing Winbot, will become as commonplace in the home as a refrigerator and microwave. Since nobody enjoys cleaning, the robotic maid may be the Holy Grail of home robots. One that scrubs toilets would be nice.

There's a more serious side to home robotics, however, one designed to address the rapidly aging population in most developed countries. Japan has been at the forefront of this trend. Its population is aging, and there's a shortage of caregivers in the nation's eldercare industry. One product on display at CES 2104, the Paro robotic baby harp seal, aims to reduce the stress of elderly patients and their caretakers.

Another interesting trend in robotics is the merger of standard mobile devices with robots. A tablet, for instance, can essentially become the face of a mobile robot like Rbot's Synergy Swan, enabling the latter to fulfill a variety of tasks, including those of tour guide, babysitter, instructor, or night watch-bot.

Dig into our slideshow to learn more about the cool new robots on display at CES 2014. A few have humanoid-like dimensions, but most do not. While not all of the products we've included here are currently available, most will be before the end of the year.