Google unveiled everything from Android to wearable news at its annual developers show. Here are the developments that matter most.
Jeff Bertolucci
Contributor
June 28, 2014 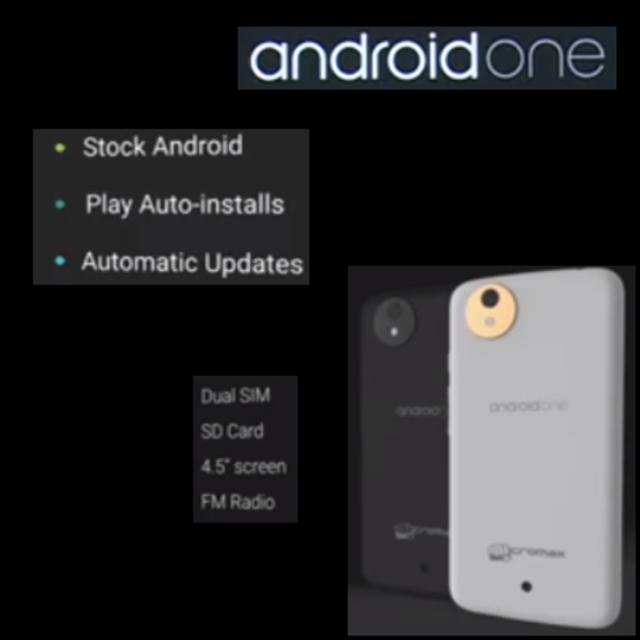 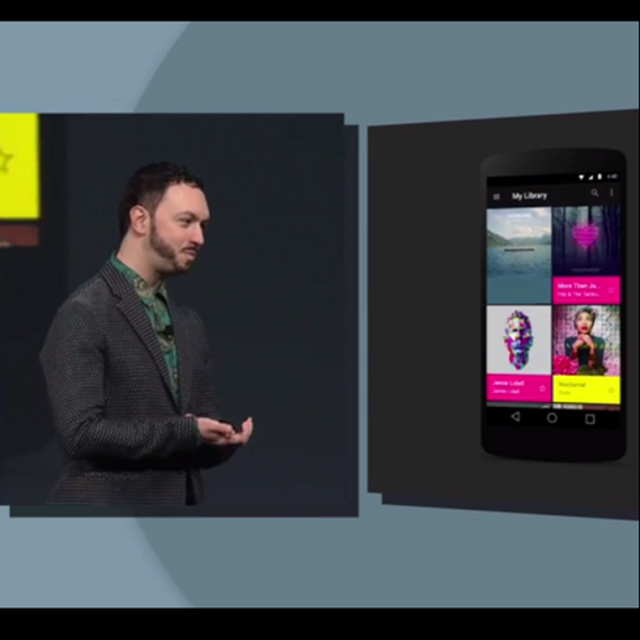 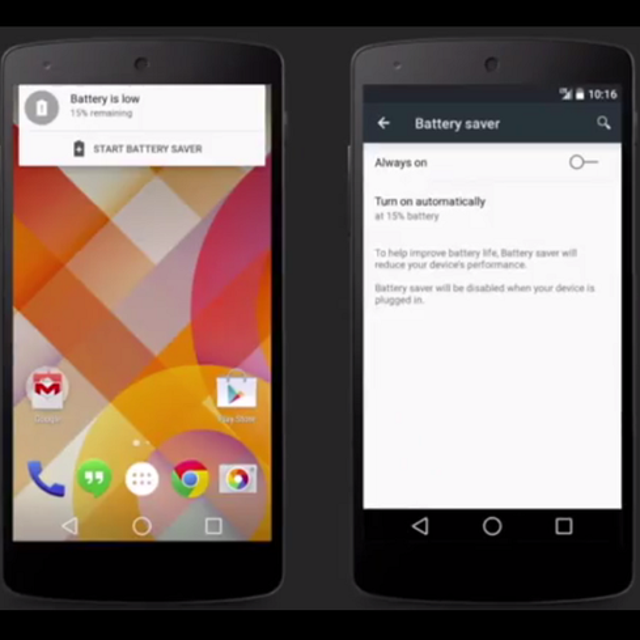 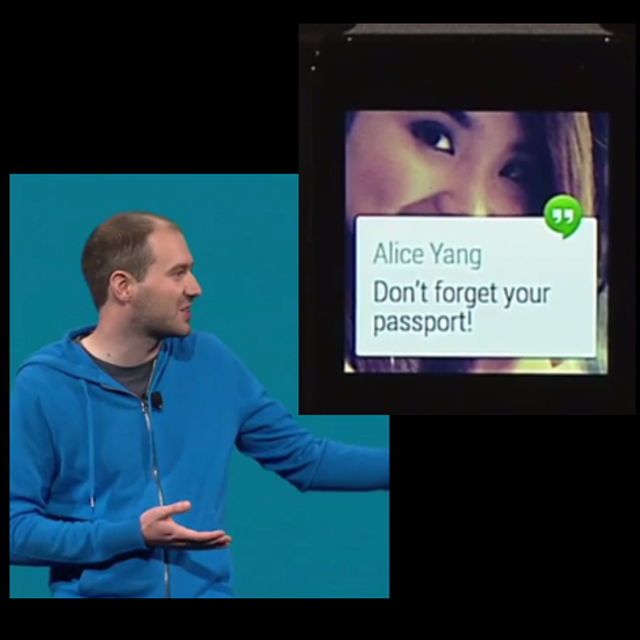 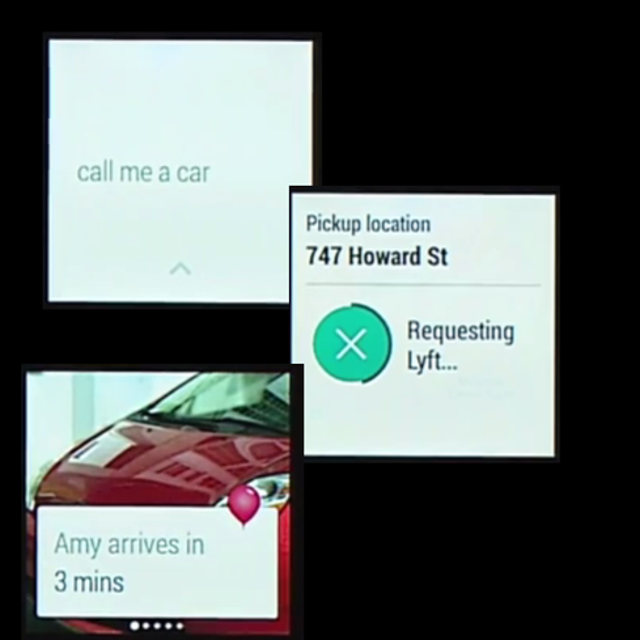 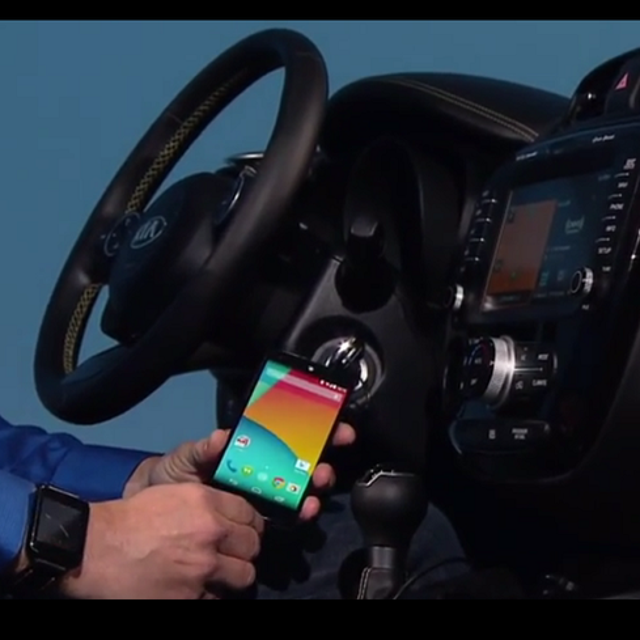 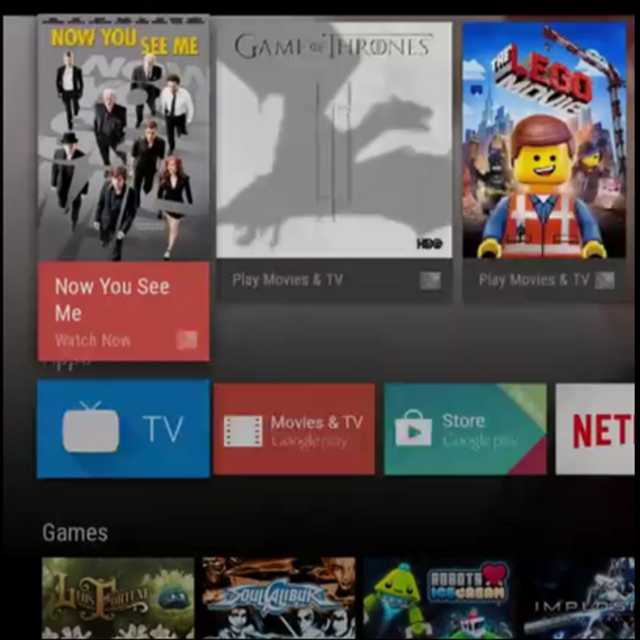 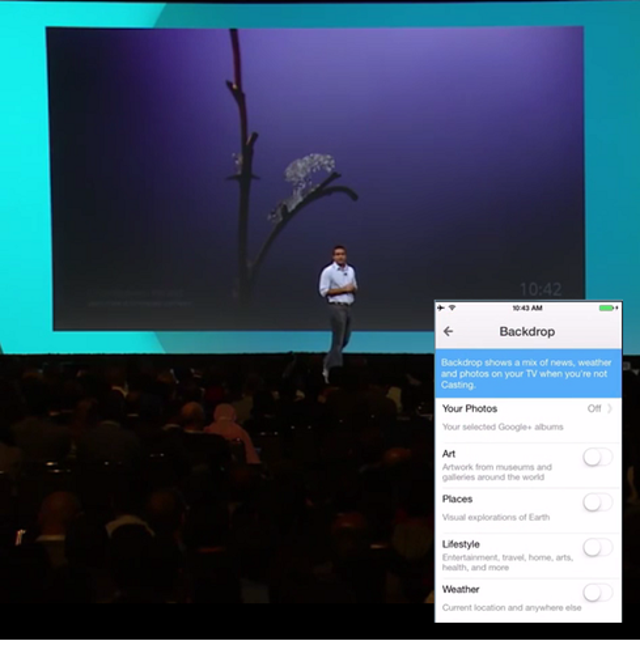 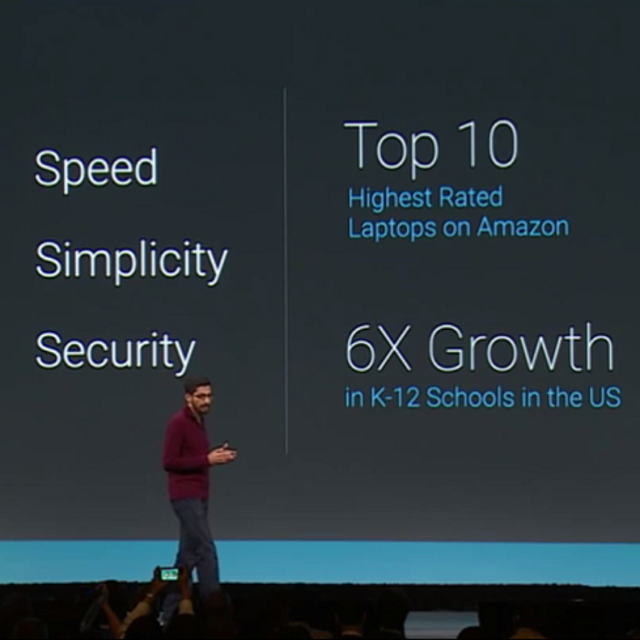 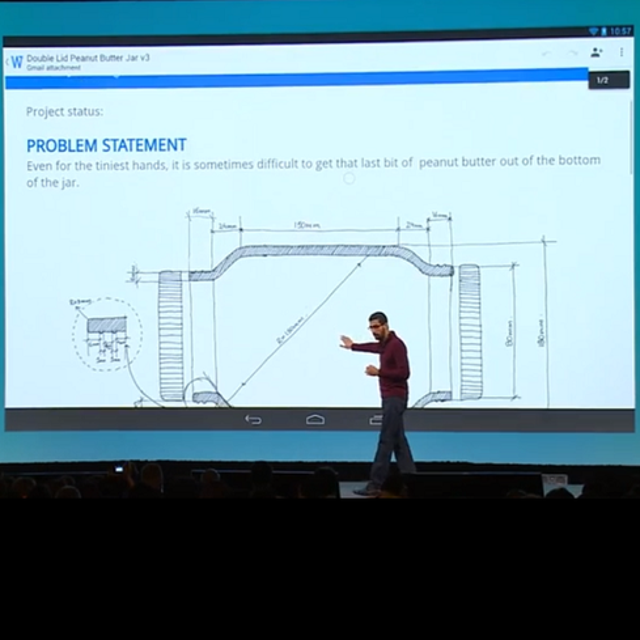 It's A Wearable World
In his opening-day presentation at Google I/O 2014, the company's annual developers' conference in San Francisco, Sundar Pichai, Google's senior VP of Android, Chrome, and apps, claimed that more than a million people worldwide were watching the keynote's live stream. Given the global reach of Google, this estimate doesn't sound far-fetched.

In a lengthy keynote that seemed to cover every facet of the company's increasingly diverse interests, one trend shone through: Wearable devices are a big deal. Presentations focused mostly on Android and Chrome, and how Google is evolving its software and services beyond smartphones and tablets. These efforts are designed to accommodate the emerging Internet of Things, a sensor-laden ecosystem of wearables, home automation gadgets, connected cars, and machine-to-machine (M2M) devices for the enterprise.

The inevitable stats were impressive. The number of people around the world who actively use Android devices nearly doubled from 530 million a year ago to more than one billion today. And Android now has 62% of global tablet shipments, up from 46% a year ago.

Getting all of these tablets, phones, and other devices to work together is a key concern for Google and its competitors. After all, recent history shows that mobile platforms that fall behind may never catch up.

One significant challenge in realizing this vision, however, involves developing devices and services that become "contextually aware," knowing when users are home and want to be entertained, when they're traveling, and when they're at work.

Voice, arguably the most intuitive means of human interaction, will play a major role in this contextually aware environment. In Google's vision, the smartphone becomes the hub of this personal ecosystem, a logical approach if what the company says is true: Android users check their phones an average of 125 times every day.

One high-profile product that went unmentioned during Wednesday's keynote was Google Glass, perhaps because there's nothing new to announce (unlikely), or because the cutting-edge wearable needs a break from endless public scrutiny and scorn.

This slideshow provides an overview of the major initiatives announced during the I/O conference. Here's the takeaway: Google's focus may be on Android wearables and getting developers to write apps for them, but the search giant is juggling multiple, highly ambitious projects. Some of these may fail, of course, but even the duds are interesting in their own way. Which developments do you like or dislike most? Tell us in the comments section.