Microsoft's Surface Pro 3 hybrid tablet has ambitions that cross product categories. How does it compare to top mobile devices from Apple, Samsung, and others?
Michael Endler
Associate Editor, InformationWeek.com
May 30, 2014 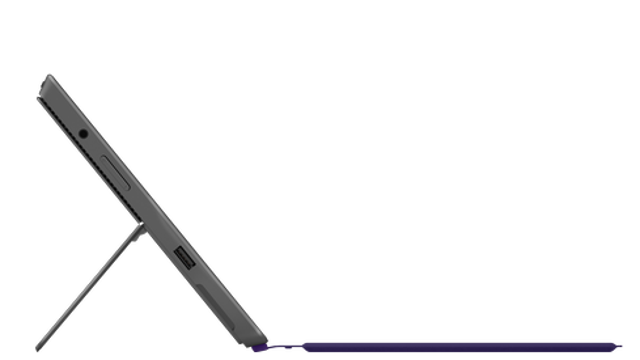 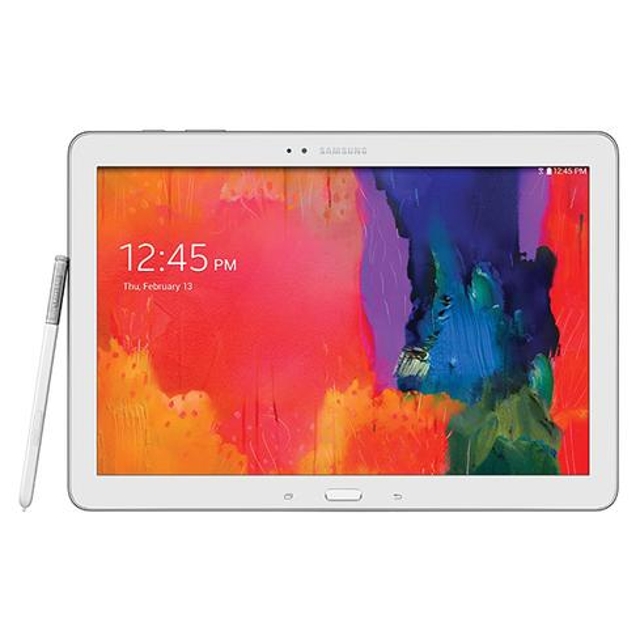 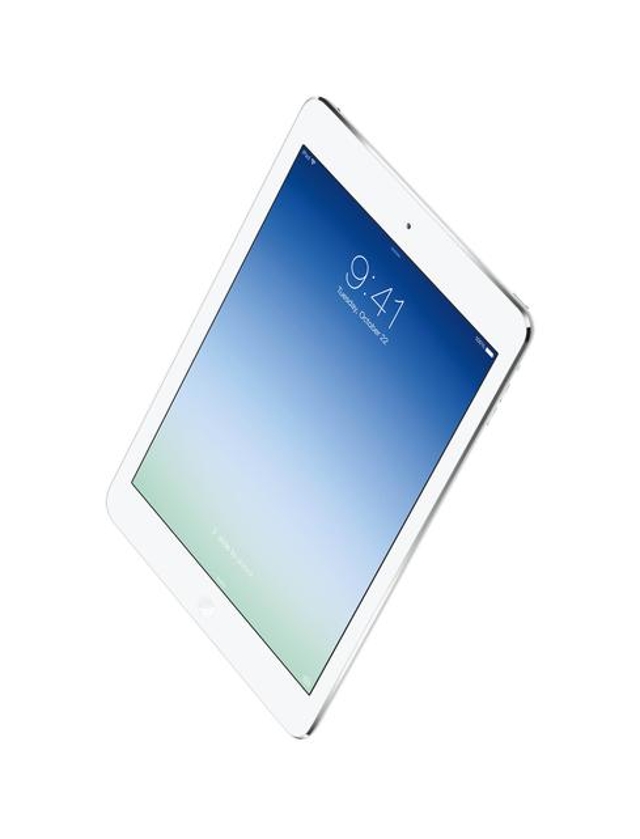 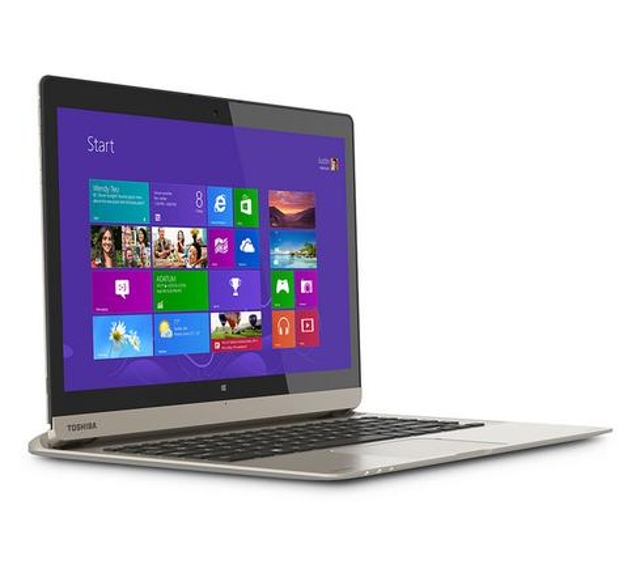 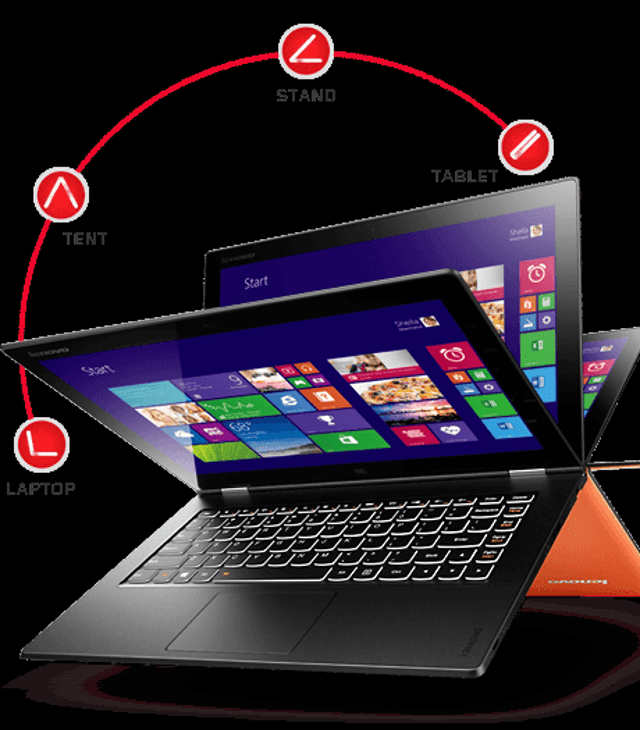 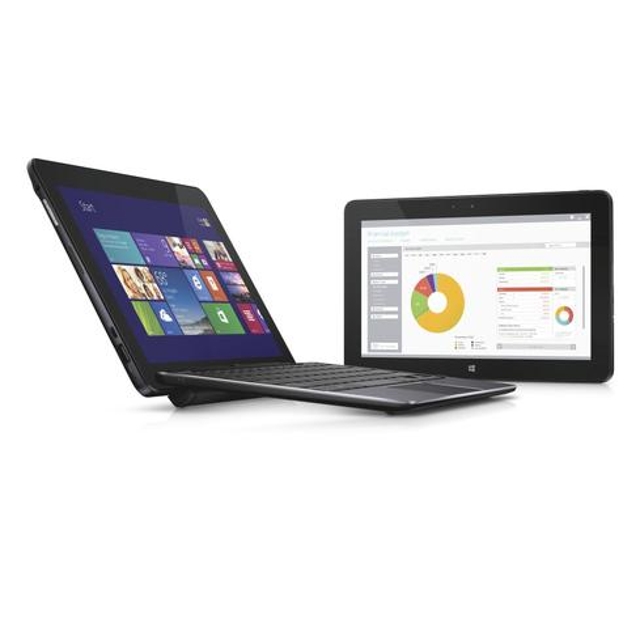