10 Apple Slip-Ups That Bruised Its Reputation

Apple is known for its consumer-friendly reputation, but this list proves Cameragate is only the latest in a long line of Apple foul-ups.
Nathan Eddy
Freelance Writer
September 01, 2015 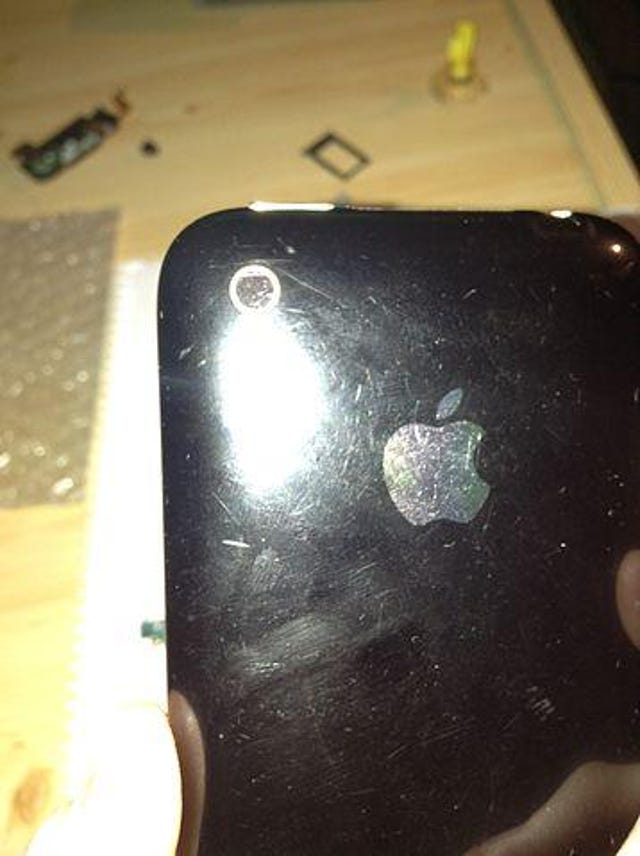 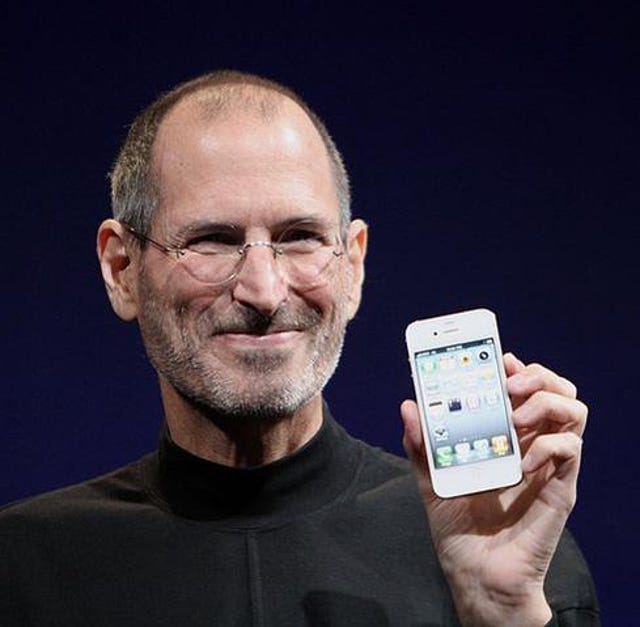 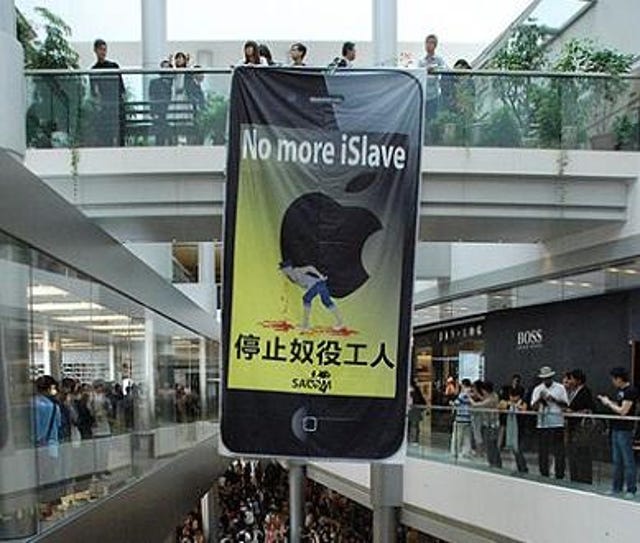 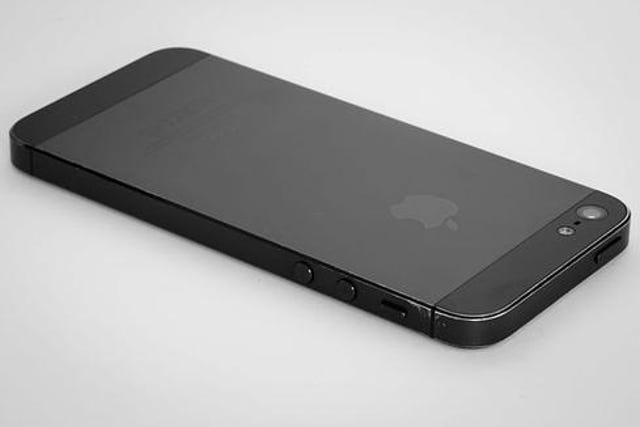 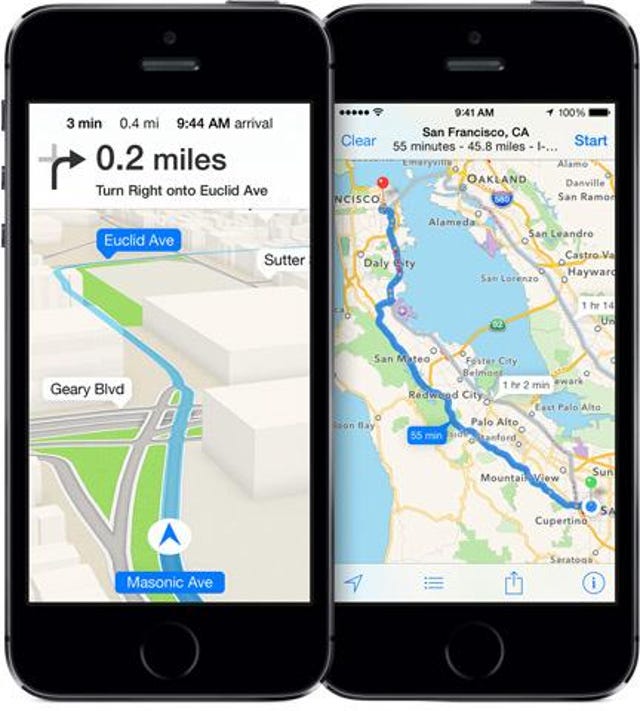 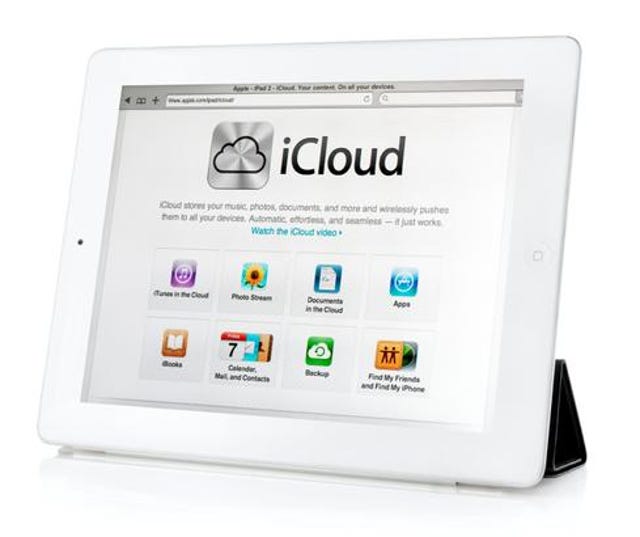 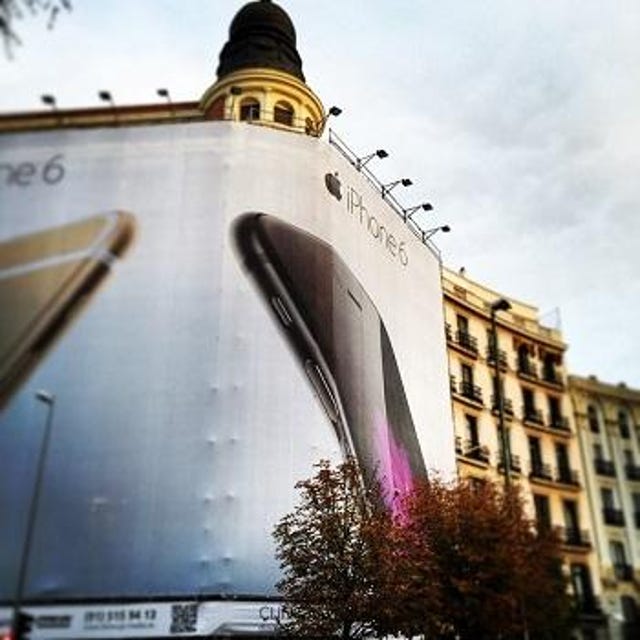 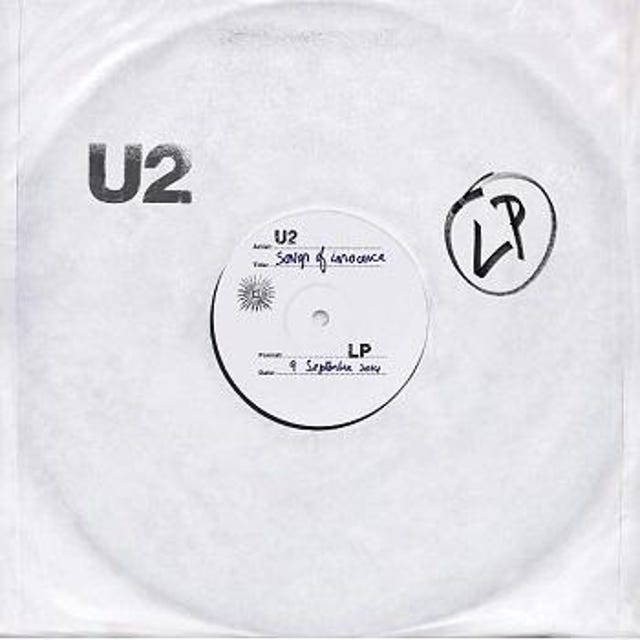 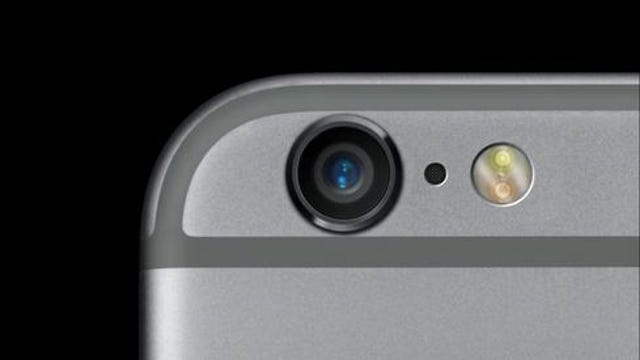