Stolen phones are a known problem in cities, but carriers are no longer turning a blind eye to it. This week, AT&T will launch a new service that will allow customers to report stolen phones or tablets. Besides blocking data, SMS, and phone calls, the initiative will make it more difficult for thieves to resell stolen devices.
Boonsri Dickinson
Associate Editor of BYTE
July 13, 2012

Stolen phones and tablets are a major part of street crime these days. The Verge first reported that AT&T will launch a new service for stolen phones this week to make it more difficult for thieves to resell stolen devices. Today via email, a AT&T spokesperson confirmed that the service is now up and running.

Back in April, the Federal Communications Commission (FCC) announced that four top carriers including AT&T, Sprint, Verizon, and T-Mobile -- which serve 90 percent of US subscribers -- will create a centralized national database for stolen phones to prevent stolen phones from being reactivated. 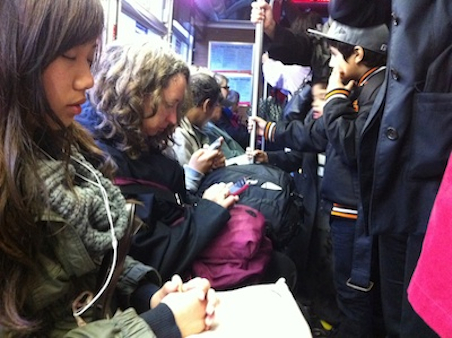 AT&T does list ways for you to protect the data on your phone. We also put together a list of apps that you should have installed in the event that your phone is lost or stolen.