HTC's new HTC One X packages a big, beautiful screen in a thin and light phone. Although not perfect, it's a compelling smart phone we'd consider buying ourselves.
Todd Ogasawara
Contributing Editor
July 31, 2012 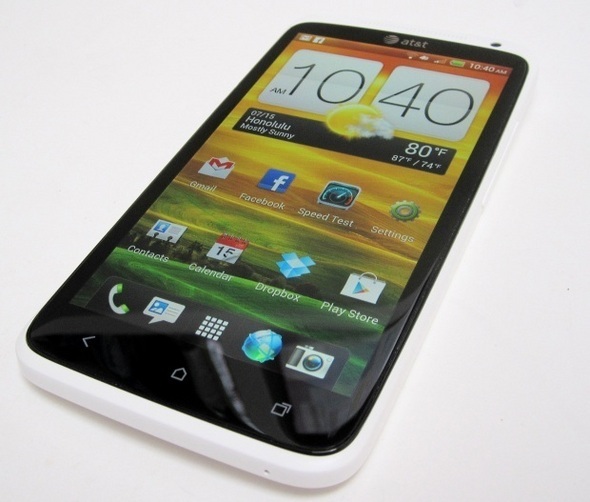