The Sennheiser MB Pro 2 isn't fashion forward, but if you need to make sure your voice calls are clear and high-quality, it's something to consider.
Curtis Franklin Jr.
Senior Editor at Dark Reading
June 19, 2015 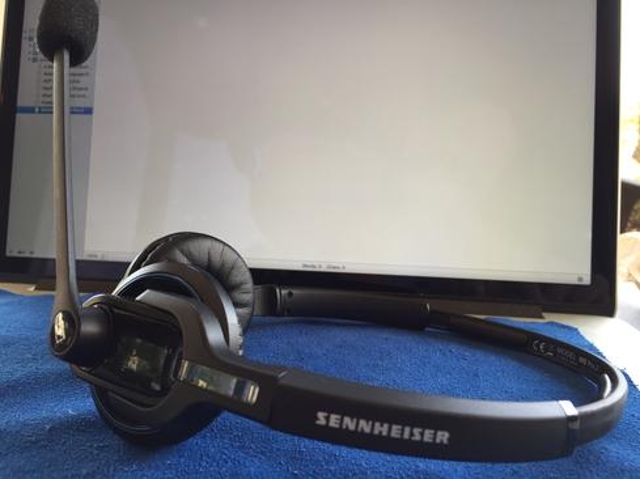 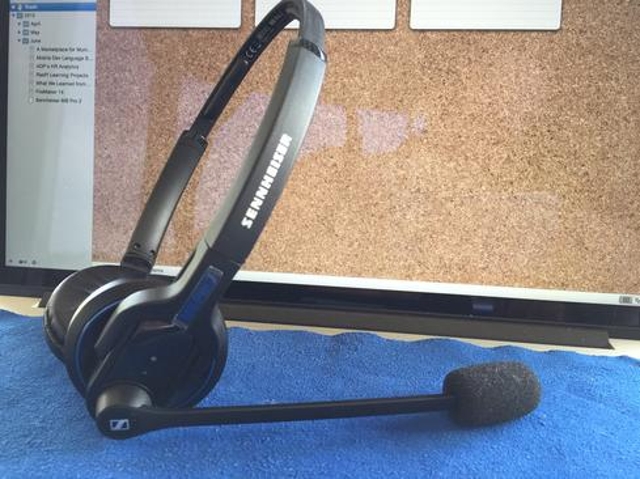 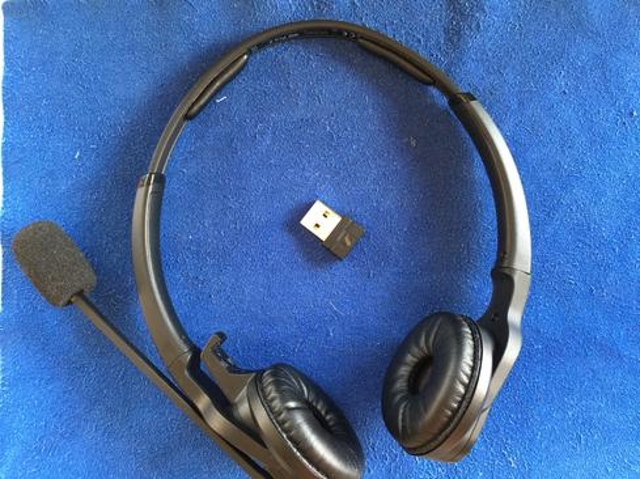 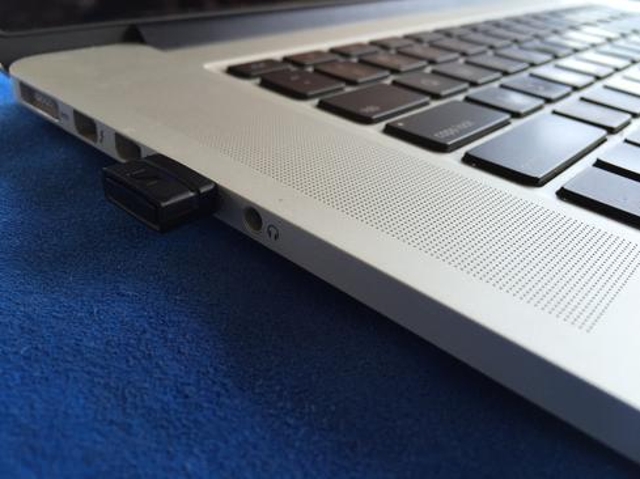 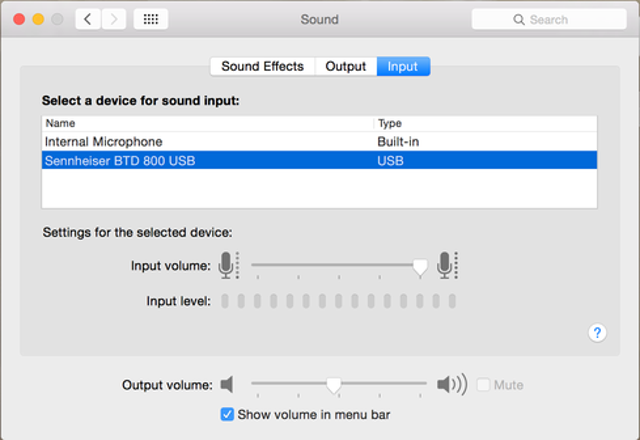 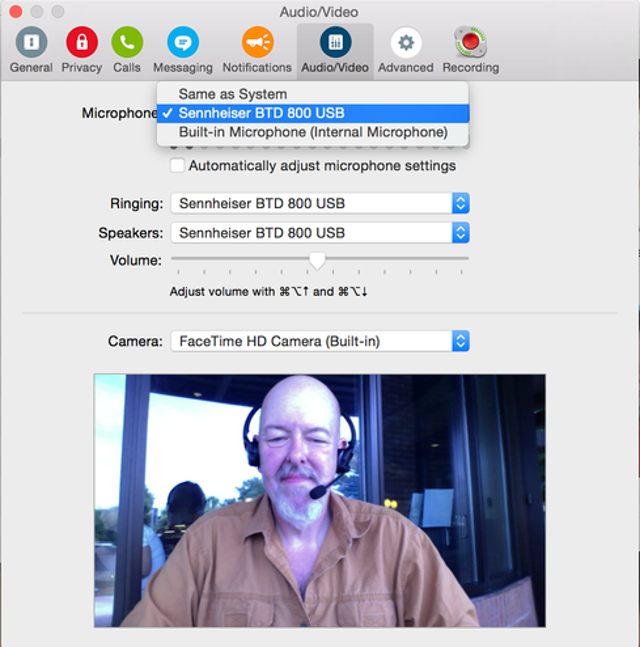 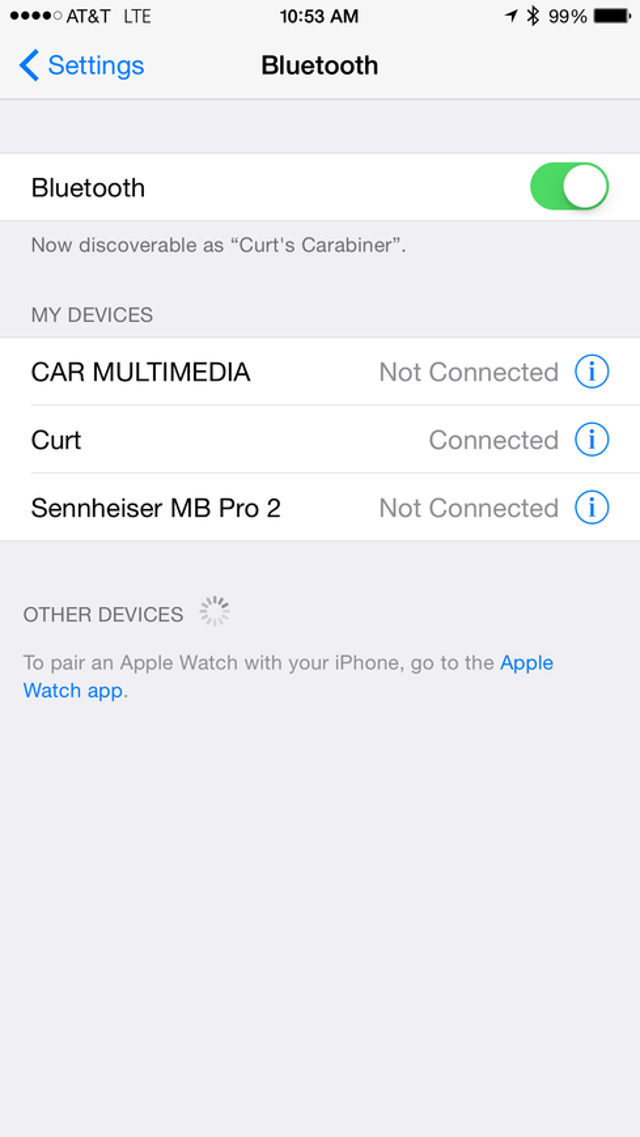 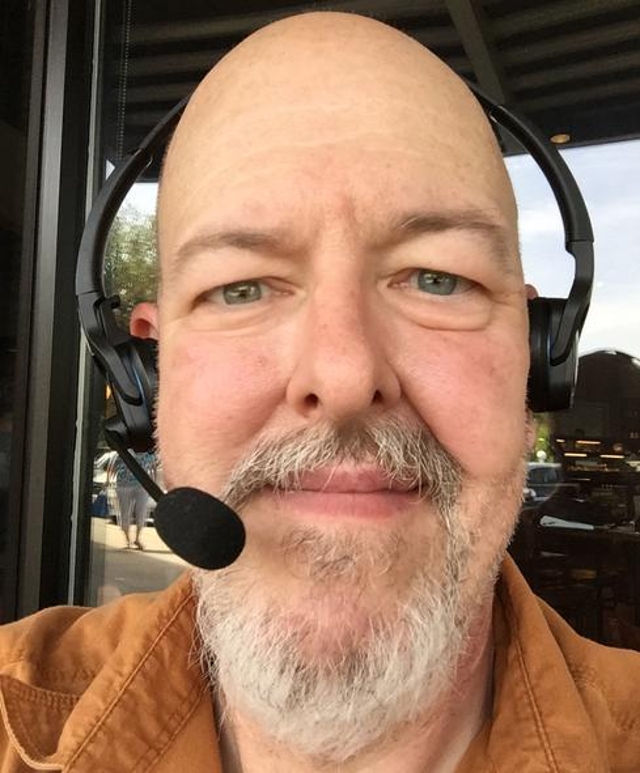 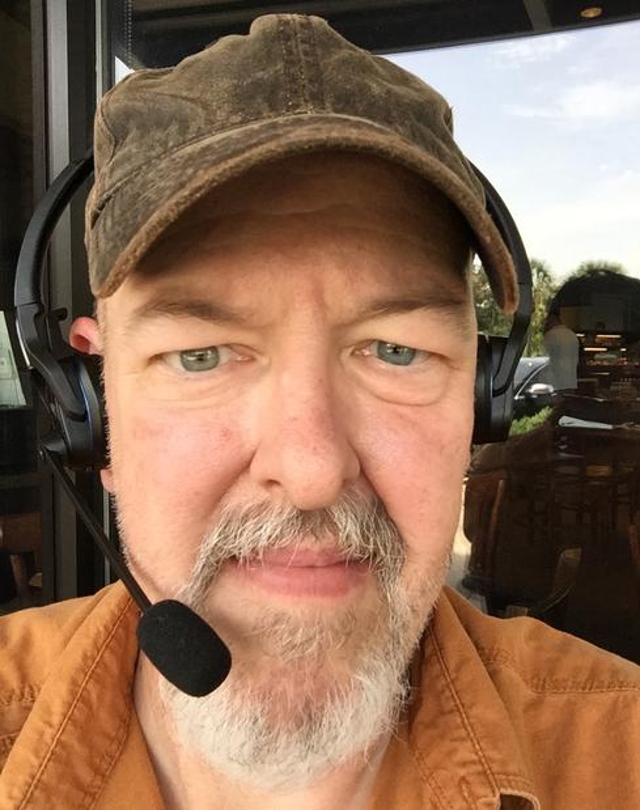 We keep hearing about the end of the telephone call -- you know, the meme that tells us that actually using our voices to communicate with one another is sooooo last year. The funny thing, though, is that I'm spending as much time on the phone as I ever have. And I strongly suspect that I'm not alone: There is someone on the other end of all those calls, after all.

When you're a mobile professional the sound of your phone calls matters almost as much as your ability to hear the person on the other end of the call. I know that many people use in-ear headsets to make calls, and I've used a number of them myself, but the in-line microphones tend to be of so-so quality, at best.

When Sennheiser offered to let me test one of their higher-end over-the-ear headsets, I was pleased to spend some time with the MB Pro 2.

My expectations for the MB Pro 2 were high. Sennheiser has a long history as a vendor for studio headphones and microphones. I've used a number of Sennheiser headphones in music recording and always found them quite good: I looked forward to nothing less from these.

Now, you should know something at the beginning: This headset was designed for use in call centers and similar settings. The practical implication of that is that, if you're looking for a telephone headset that makes a fashion statement, this isn't the headset for you. It makes a statement, but it sounds more like "I value the quality of my telephone sound," than "I want to look cool while I’m on the phone."

With that in mind, let me start walking through what I found when I spend some serious time with a serious headset.