Microsoft Office Preview For Windows 10 Is Out - InformationWeek

Microsoft launches the first part of Office for Windows 10 in a preview available for download on the new Windows Store Beta.

Microsoft is rolling out new Universal Office applications as part of the company's technical preview of Windows 10. The latest versions of Word, Excel, and PowerPoint are accessible in the new Windows Store Beta, starting today.

Microsoft announced its plan to launch Universal Apps as part of its Jan. 21 Windows 10 press event. These apps will run on Windows 10 and maintain consistent performance across a range of devices including phones, PCs, and tablets.

The Office suite is optimized for touchscreen and mobile devices, and will be pre-installed for free on Windows 10 smartphones and small tablets. Universal apps will also be available for download in the Windows Store for other devices.

[Can Google Glass compete with HoloLens? No way.]

For Windows Insiders eager to download the preview of Office for Windows 10, here is a sneak peek at what to expect: 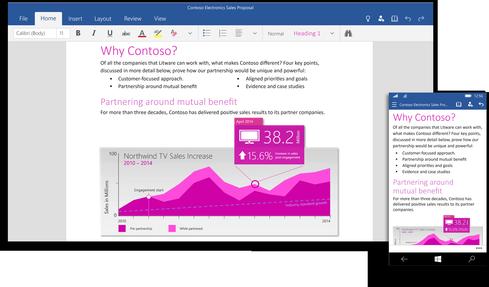 Word for Windows 10 will allow users to create, review, edit, and mark up documents, then share work with others for real-time collaboration. A new Insights for Office feature (powered by Bing) in Read mode enhances the reading experience with online resources, including Web references, images, and definitions. 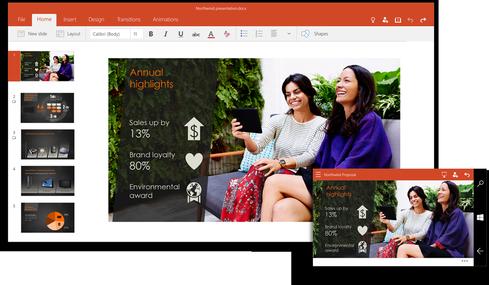 The PowerPoint app enables creating and editing presentations via touch screen. In Presenter view, users can prepare, present, and annotate slides in real-time. 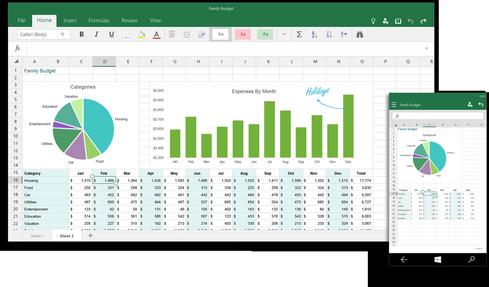 I'd be curious to hear about the experience. Is it worthwhile?
Reply  |  Post Message  |  Messages List  |  Start a Board
InformationWeek Is Getting an Upgrade!