Waiting In Line For The New iPad - InformationWeek

Apple fans are camping out on Fifth Avenue in New York so they can be among the first to get their hands on the new iPad.

Friday, at 8 a.m. across the U.S., people can go into an Apple store and buy the new iPad. But if you go to the flagship store on Fifth Avenue in New York, you'll have to wait behind these people.

In what has become a cultural ritual, Apple fans are lined up outside the mid-town store, waiting for the doors to open so they can be the first to hold a new iPad in their hands. Here they are and why they're doing it.

The line is not as long as we had expected, less than a day before zero hour--especially in light of the fact that the Apple Store in nearby Grand Central Terminal doesn't allow queues. We didn't disturb the people who were in sleeping bags. 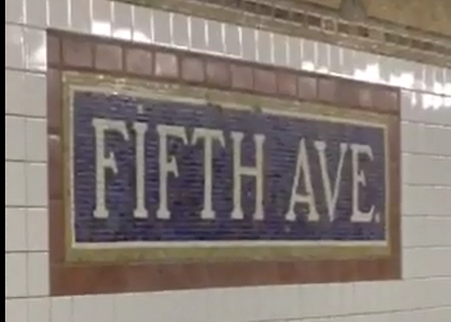 We welcome your comments on this topic on our social media channels, or [contact us directly] with questions about the site.
Comment  |
Email This  |
Print  |
RSS
More Insights
Webcasts
Securing and Monitoring Networks in the 'New Normal'
The Failures of Static DLP and How to Protect Against Tomorrow's Email Breaches
More Webcasts
White Papers
Centralized Security Policy Management Across Hybrid Cloud Environments Should be an Obvious Strategy
The Essential Guide to Securing Remote Access
More White Papers
Reports
Evolution of Ransomware Gangs
IDC FutureScape: Worldwide Digital Transformation Predictions
More Reports