SEARCH
A minimum of 3 characters are required to be typed in the search bar in order to perform a search.
Announcements
Report
Find out what you need to know so that you can plan your next career steps and maximize your salary.
Event
Explore strategies, new technologies, and best practices to provide a secure infrastructure - Learn more at Interop!
PreviousNext
Programming Languages
Slideshow

6 Hot Programming Languages To Add To Your Tool Kit

Are you looking to tune up your software development or DevOps career with up-and-coming languages? Are you a hiring manager hoping to round out the tool set of your in-house team? Here are six languages to consider adding to your repertoire.
Esther Schindler
Writer and Translator
January 27, 2016 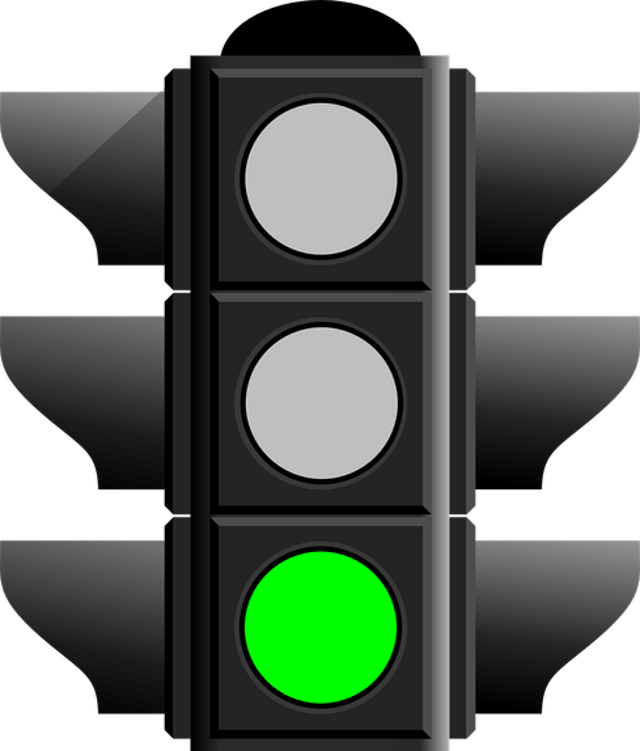 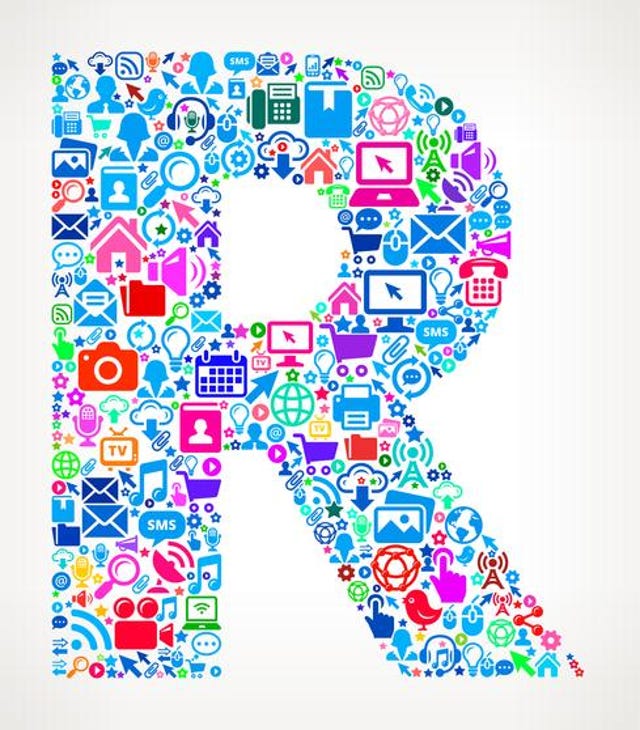 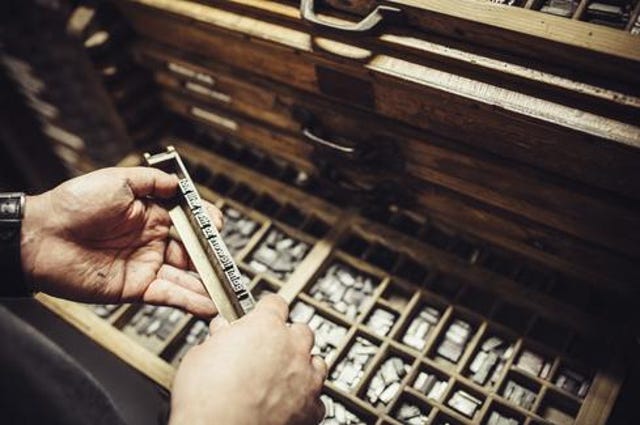 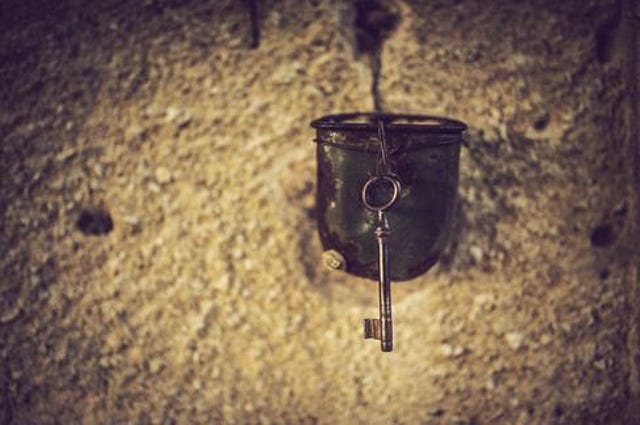 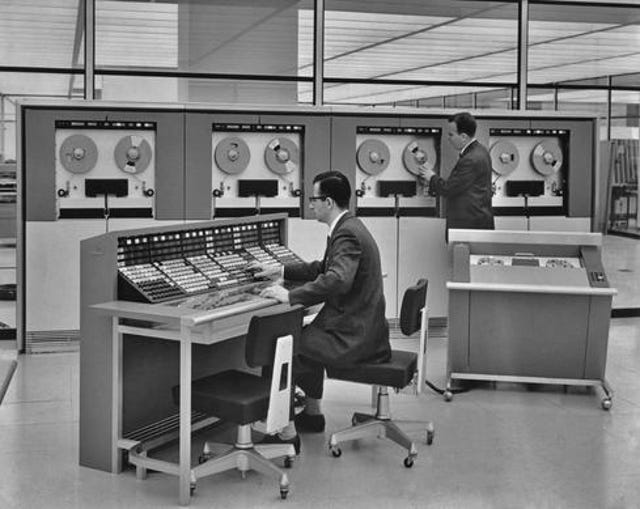