It was only 15 years ago that Microsoft's then-CEO likened open source software licenses to "a cancer." But today, Redmond is joining other tech giants in donating intellectual property to the hive mind of open source. Here's why it matters.
Jessica Davis
Senior Editor, Enterprise Apps
June 13, 2016 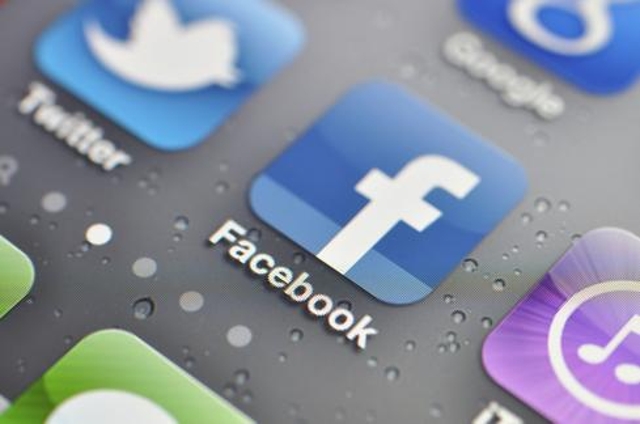 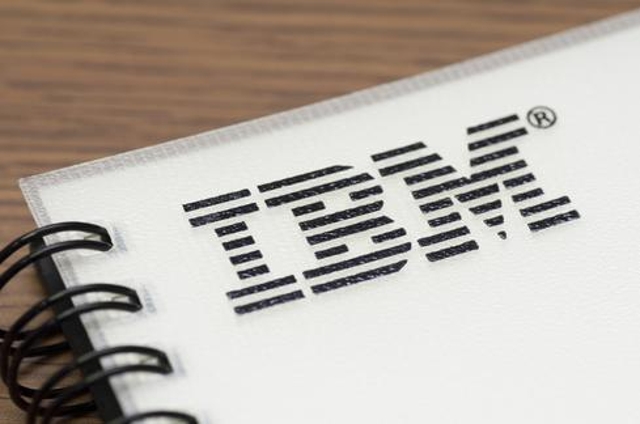 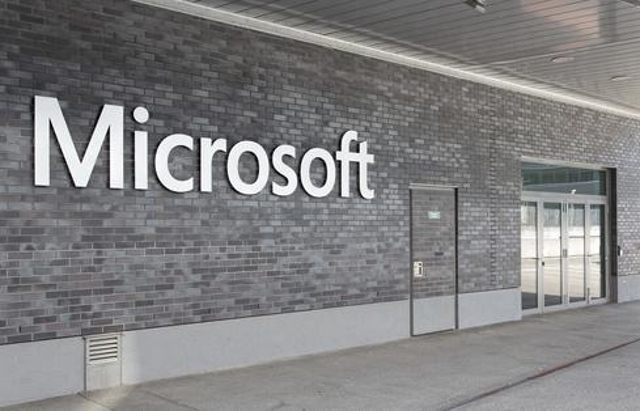 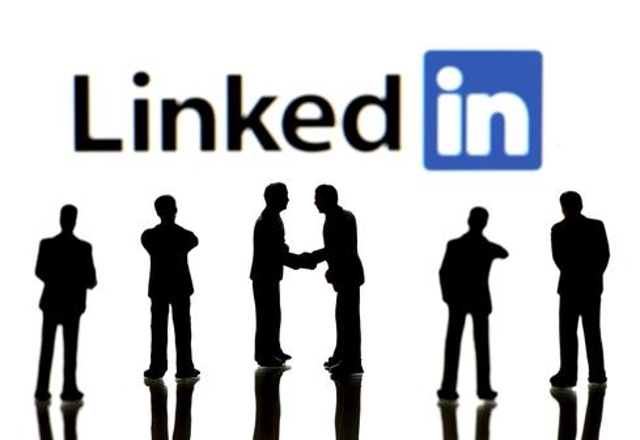 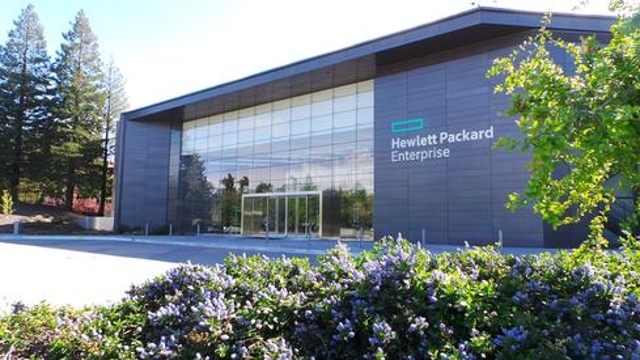 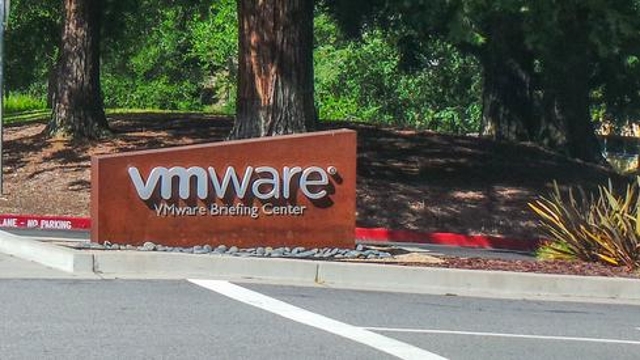 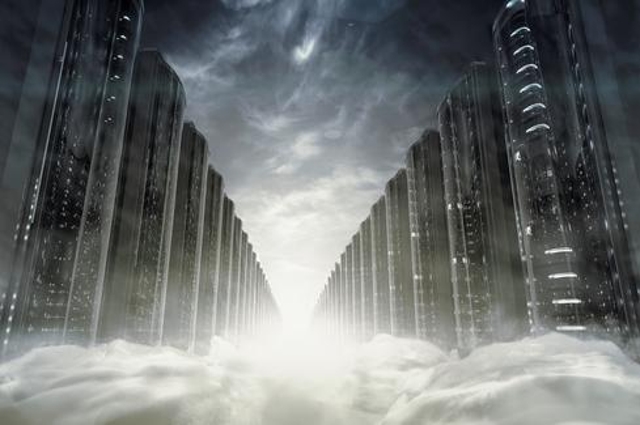 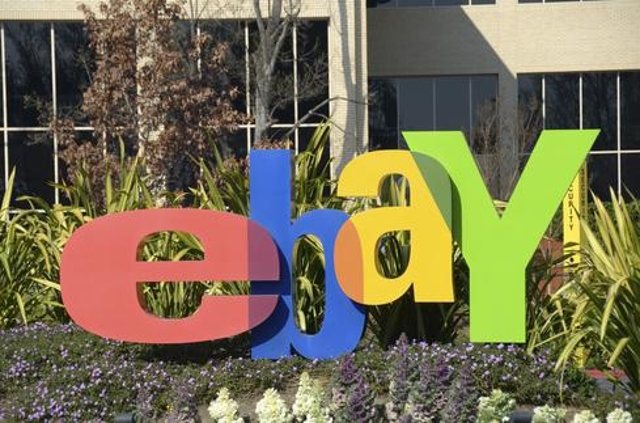 Open source software at one time was considered a fringe movement by some enterprise users and many tech vendors -- and that was at its best. Some leaders believed that open source software posed a subversive threat to industry and everything sacred.

In June 2001, Microsoft's then-CEO Steve Ballmer told the Chicago Sun Times that "Linux is a cancer that attaches itself in an intellectual property sense to everything it touches."

Fifteen years later, the world looks a lot different. Microsoft is moving much of its software to the cloud and changing the way it does software licensing. In a huge departure for the company that analysts acknowledge will open it up to more markets, Microsoft says it plans to put its SQL Server onto the Linux platform for the first time in 2017. The company has lost some enterprise deals because it wasn't on Linux, Gartner VP Merv Adrian told InformationWeek in an interview.

It's not only Microsoft. Open source is thriving these days, in part because of the growth of big data. Big data technology Apache Hadoop is celebrating its 10th birthday this year, and since its introduction, a whole ecosystem of technologies has grown up around it. Some of those technologies, such as Apache Spark, may be more powerful, mainstream, and game-changing than Hadoop itself.

Technology vendors are recognizing that by putting some technology into open source, they gain collaboration from other great minds to help the project mature more quickly.

Developers from different companies can collaborate on projects and develop solutions for the greater good of the entire community. That's not something that happens in a competitive commercial software market.

Proponents argue that open source solutions can evolve more quickly because so many minds are working to improve them. Plus, more organizations have access to the software because the licenses are free.

"We are trying to get machine learning tools to a wider audience so they can also feel that they can take advantage of the data they are capturing and not miss a beat," machine learning startup H2O.ai CEO SriSatish Ambati told InformationWeek in an interview earlier this year. His company offers an open source software distribution, too.

But many big companies are still hedging their bets with this strategy. While they may contribute some portion of code to open source, they are keeping the vast majority of their more sophisticated intellectual property in-house. Still, it's a changed world out there for open source. Here's a look at some of the contributions, big and small, from major technology vendors. Please add any that we missed to the comments section.