SEARCH
A minimum of 3 characters are required to be typed in the search bar in order to perform a search.
Announcements
Report
IT Enterprise Dashboard: This interactive data tool enables access to global research on IT budgets, business challenges
Event
Get in-depth insights & analysis from experts on all aspects of communications, collaboration, & networking technologies
Event
Data Center World is the leading global conference for data center facilities and IT infrastructure professionals.
Report
Find out what you need to know so that you can plan your next career steps and maximize your salary.
PreviousNext
Software
Slideshow

Ever wonder what life is like in Redmond? Here's what I saw during a two-day experience on Microsoft's massive campus.
Kelly Sheridan
Staff Editor, Dark Reading
September 02, 2015 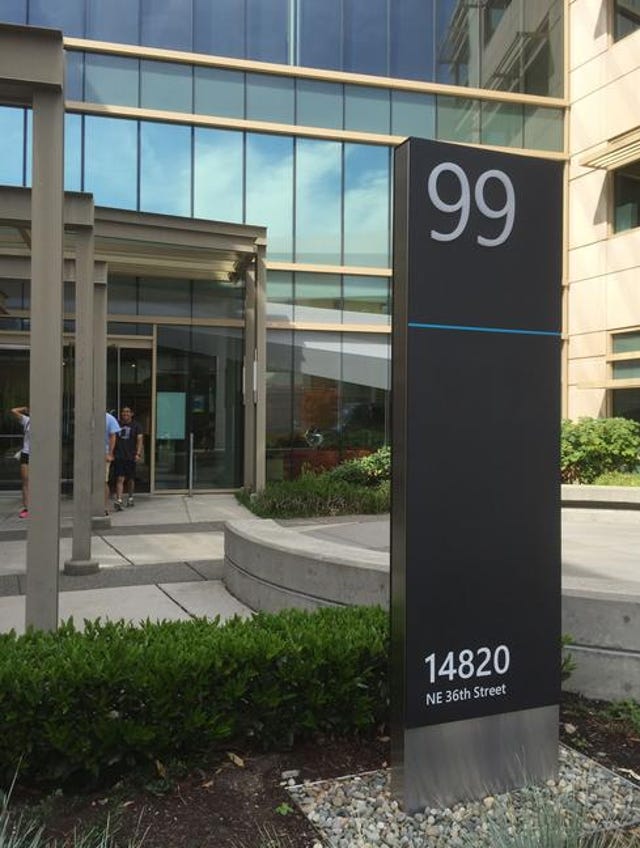 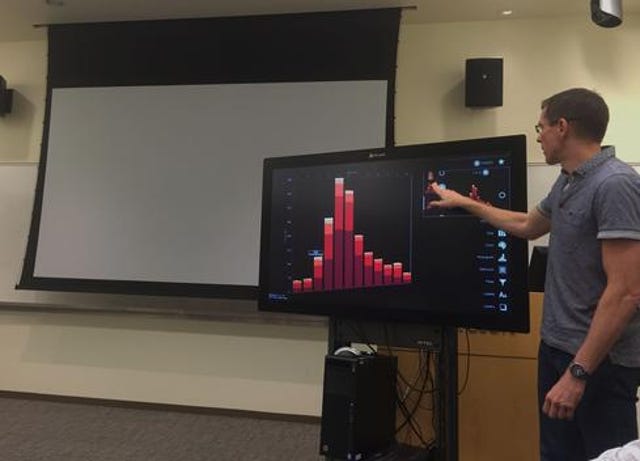 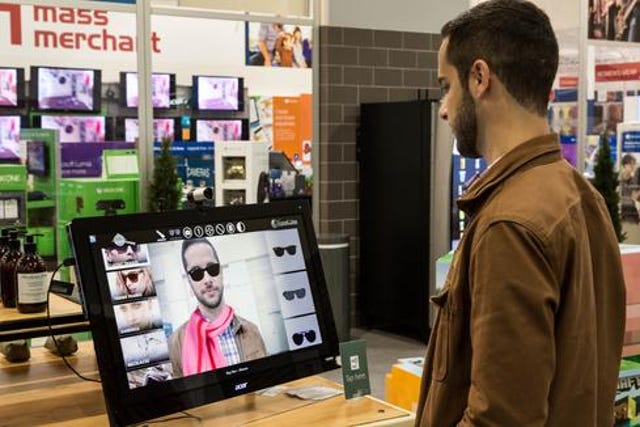 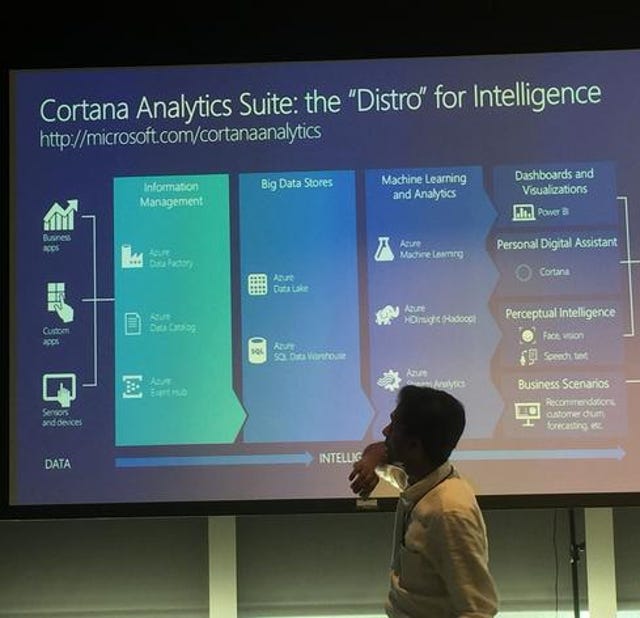 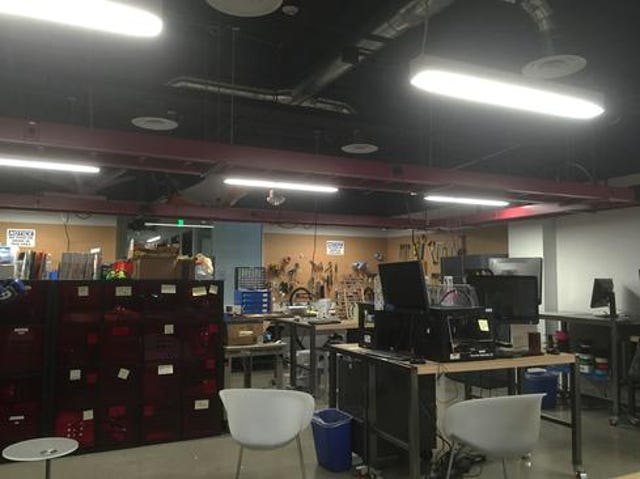 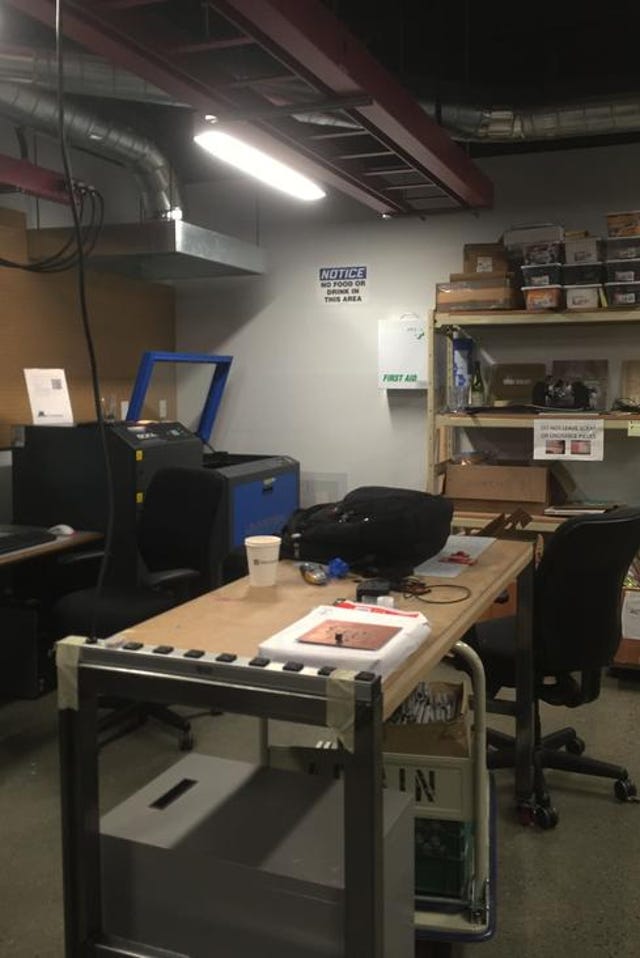 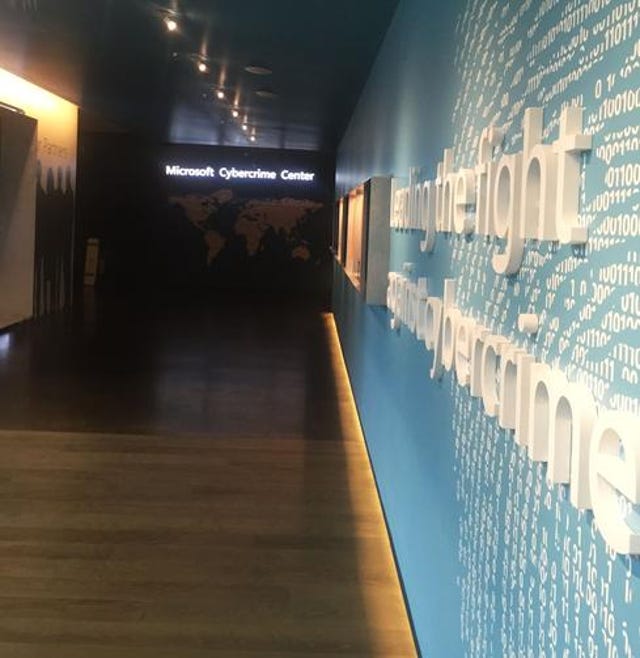 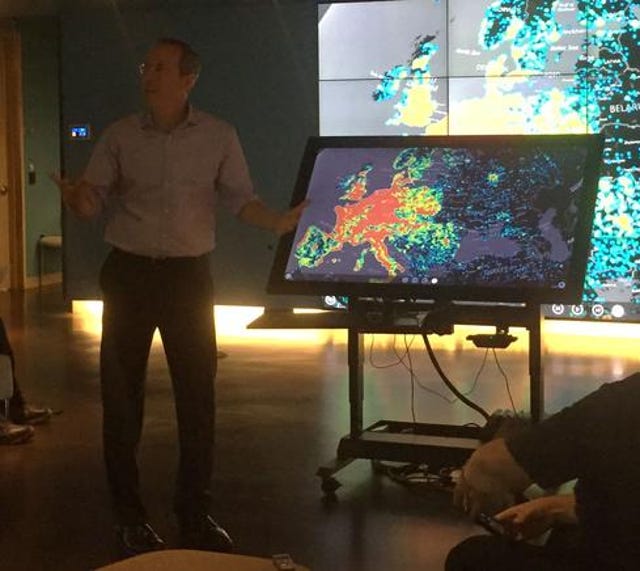 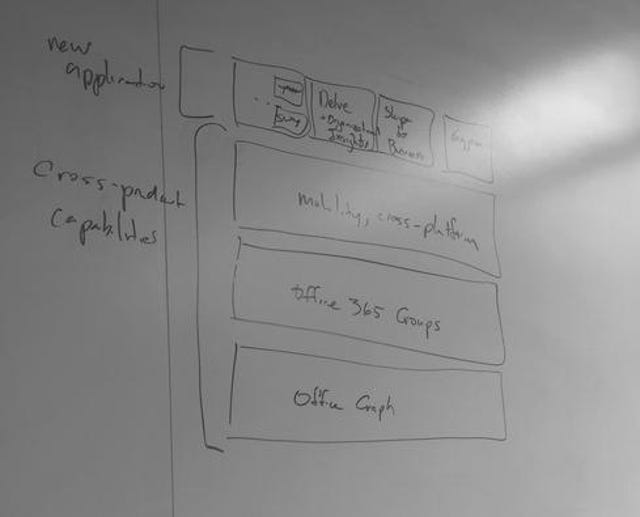 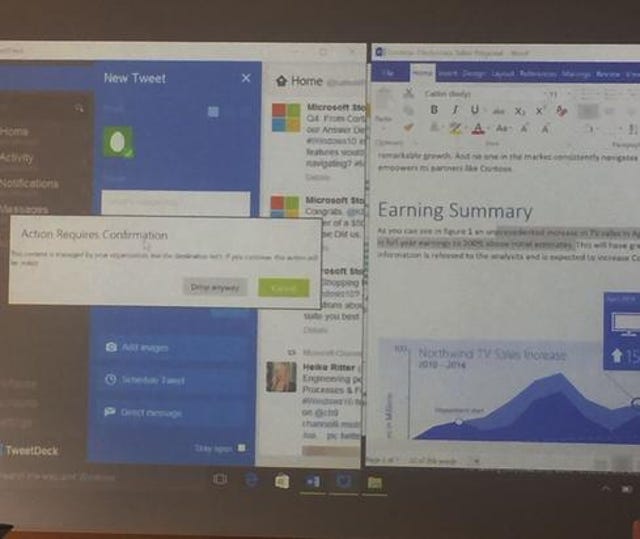 Fun fact: This photo was taken in the exact building on Microsoft's campus (RedWest A) where its iconic logo was designed.

This was one of many things I learned during a two-day trip to Microsoft headquarters, where I joined a group of fellow technology watchers in visiting different parts of campus and speaking with employees from across the company.

While there wasn't nearly enough time to explore all of Microsoft, we toured the buildings that house its research facilities, cybersecurity labs, and "The Garage," where hackathons take place and employees can work on their own projects.

We also heard several Microsoft execs in divisions including the cloud, Office, security, and research discuss their ongoing projects. Some demonstrated new tools and upgrades we can expect to see over the coming months.

The interior HQs of most tech giants are a mystery to most of us. We hear plenty of stories about employee life, but much of what we learn is found via Google searches and online forums.

While I may never bike across the Googleplex or dine with coders at One Hacker Way, it was interesting and cool to explore Redmond, see where Microsoft employees work, and meet the people behind the products and services we use each day.

Read on to get a peek at the different parts of Microsoft's campus and learn more about what I heard from executives during my visit.

(All images by Kelly Sheridan except where noted)