SEARCH
A minimum of 3 characters are required to be typed in the search bar in order to perform a search.
Announcements
Event
Enterprise Connect 9/27-9/29 - Time is running out, secure your FREE Virtual Pass today!
PreviousNext
Software
Slideshow

Here's what systems administrators and others in IT will love (and hate) about Microsoft's Windows 10 patch and upgrade strategy.
Andrew Froehlich
President & Lead Network Architect, West Gate Networks
May 17, 2015 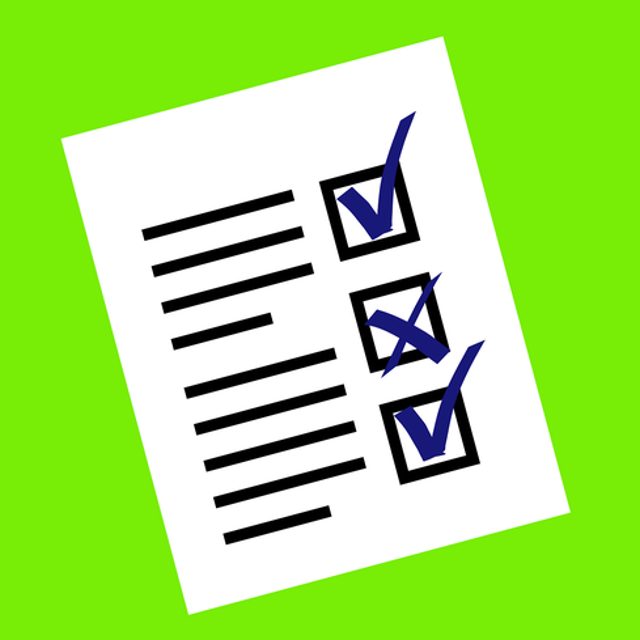 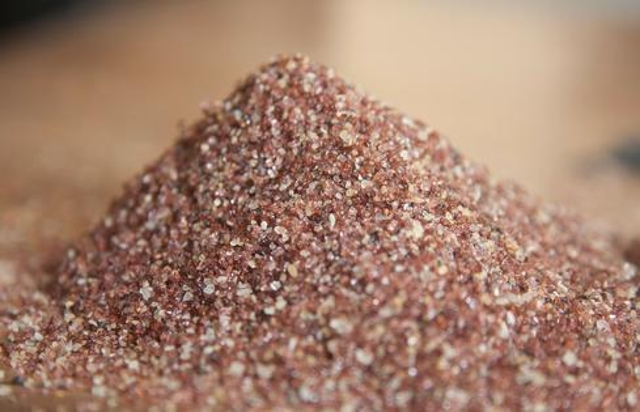 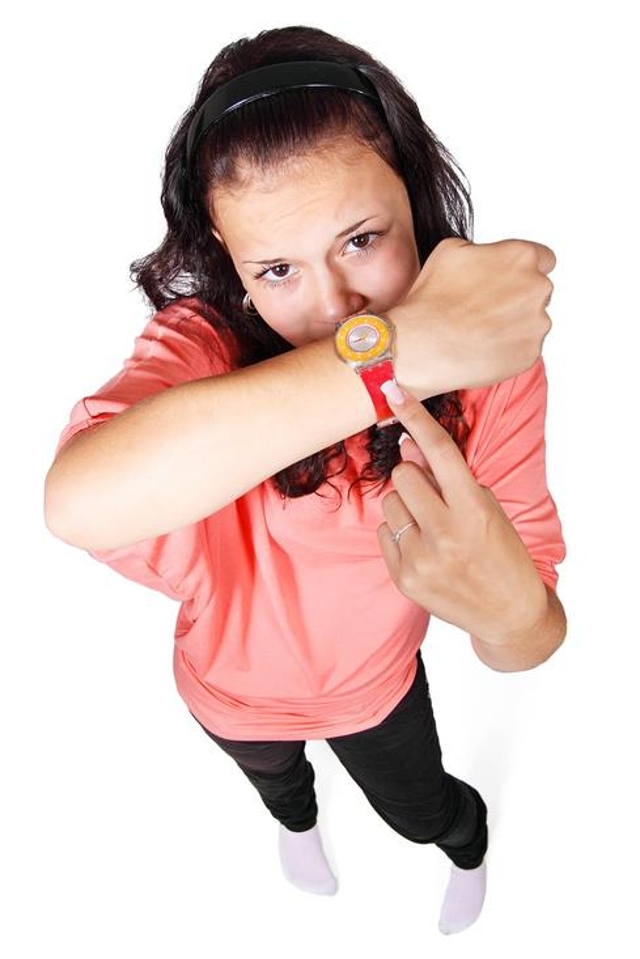 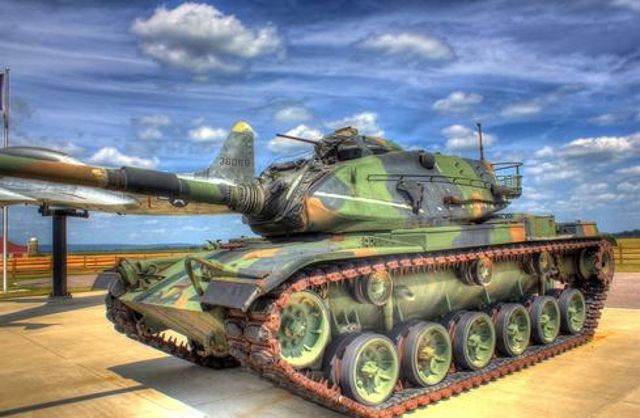 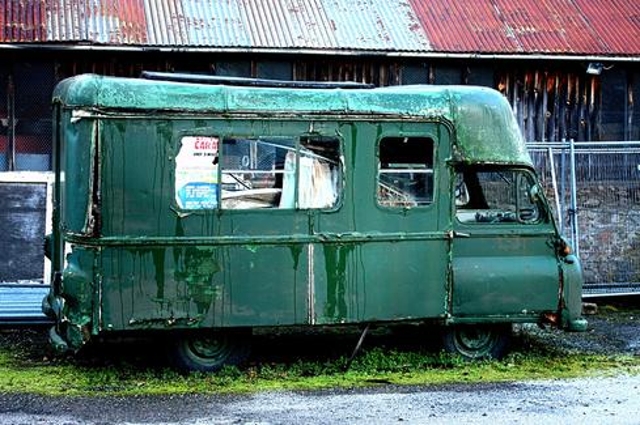 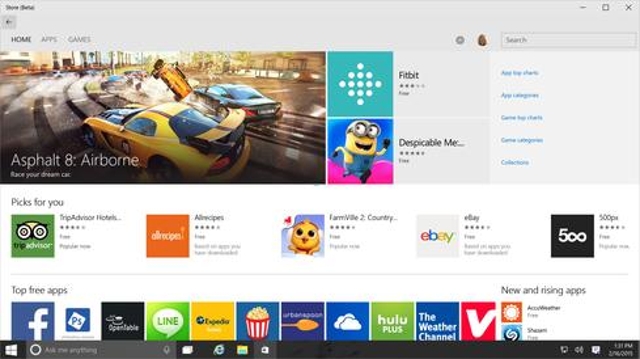 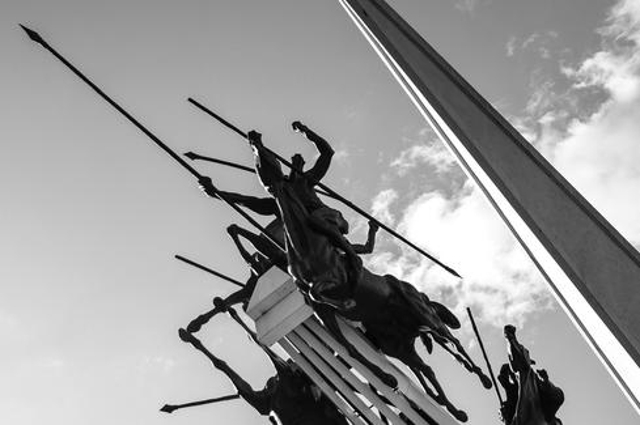 That's the tagline Microsoft is using to convey that Windows 10 won't cater to one particular group of users. Instead, it will be able to conform to how we individually use the system to fit our unique needs.

For decades, Microsoft and its Windows OS have been criticized for accommodating the needs of business users, while letting consumer needs take a back seat. The new security patch and update strategy in store for Windows 10 is a clear sign that the company has received the message loud and clear.

For the first time, Microsoft has said that "individual security updates would be released as soon as they were available, instead of in a big collection once a month." Additionally, a Microsoft evangelist explained that Windows 10 would be "the last version of Windows." In other words, new features and updates to Windows will simply be released and available for install when ready – as opposed to grouping together a collection of new features and releasing them as a major OS update, as has been done in the past with Microsoft's infamous "patch Tuesdays."

While these are steps in the right direction from a consumer point of view, it's far from ideal when you are the one supporting hundreds or thousands of desktops and enterprise applications. Administrators must maintain control and perform rigorous testing before rolling out patches and updates onto company devices. If not done properly, the potential for money-sucking downtime can be huge. That's why most – if not all -- administrators will turn off the automatic update capability for patches/updates and opt to maintain control of their installation.

Fortunately, Microsoft has created a chokepoint for enterprises that wish to oversee the release of OS updates. In fact, the new patch control tools are far more robust than what is offered today. In that sense, Microsoft will keep the same patching rollout schedule it has been using in the past. However, administrators will likely feel increased pressure to release patches and new feature updates far more quickly than has been done in the past. Consumer users will likely set the OS on their personal devices to auto-update, so the trend in the enterprise world will be to stay as close to the most recent patch or update version as possible. In some ways, this is a good thing. In other ways, it could be catastrophic.

Here, we look at the pros and cons of the Windows 10 patch and upgrade strategy from a systems administrator point of view. Once you've reviewed these, please share your opinion on the topic in the comments section below.