SEARCH
A minimum of 3 characters are required to be typed in the search bar in order to perform a search.
Announcements
Event
SupportWorld Live: May 15-20, 2022 | MGM Grand, Las Vegas, NV
Event
Data Center World is the leading global conference for data center facilities and IT infrastructure professionals.
Report
IT Enterprise Dashboard: This interactive data tool enables access to global research on IT budgets, business challenges
Event
Get in-depth insights & analysis from experts on all aspects of communications, collaboration, & networking technologies
Report
Find out what you need to know so that you can plan your next career steps and maximize your salary.
PreviousNext
Strategic CIO
Slideshow

10 CIO Career Trends That May Surprise You

The CIO role is fundamentally changing as the position increasingly calls for being a combination of a technology strategist, revenue generator, and business leader. Here are 10 trends that illustrate this transformation.
Dawn Kawamoto
Associate Editor, Dark Reading
June 21, 2016 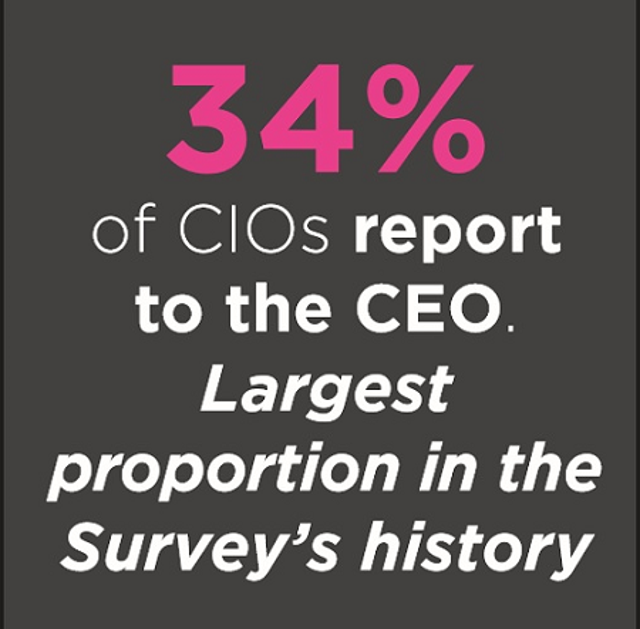 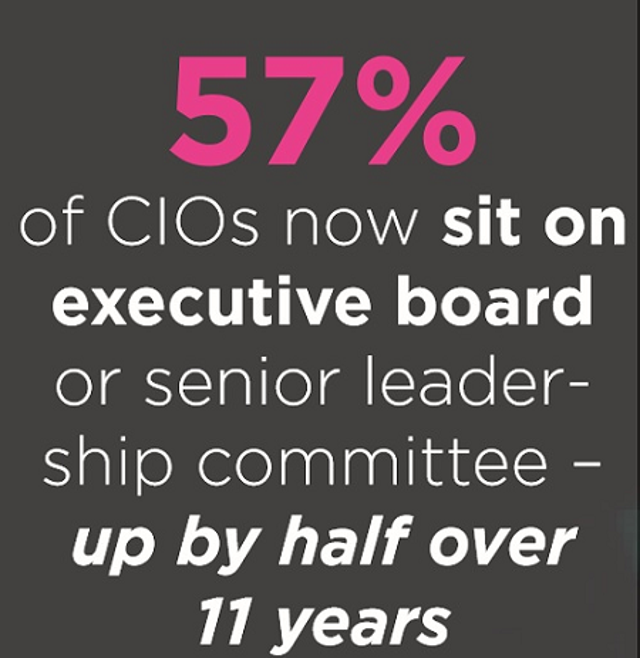 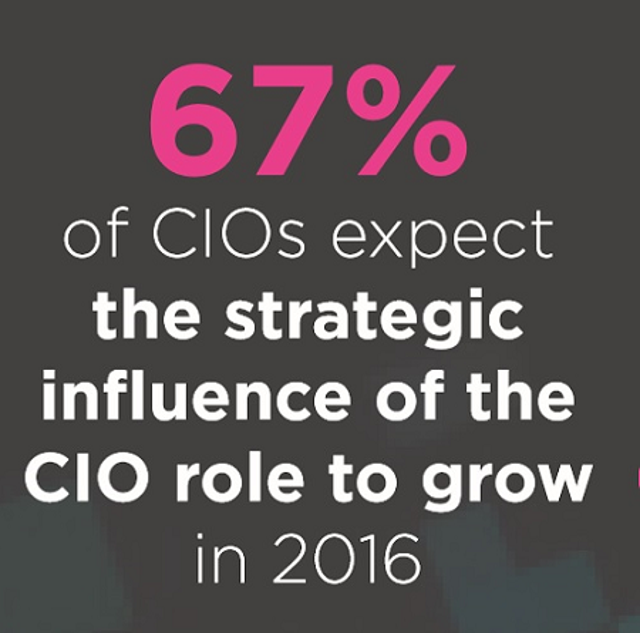 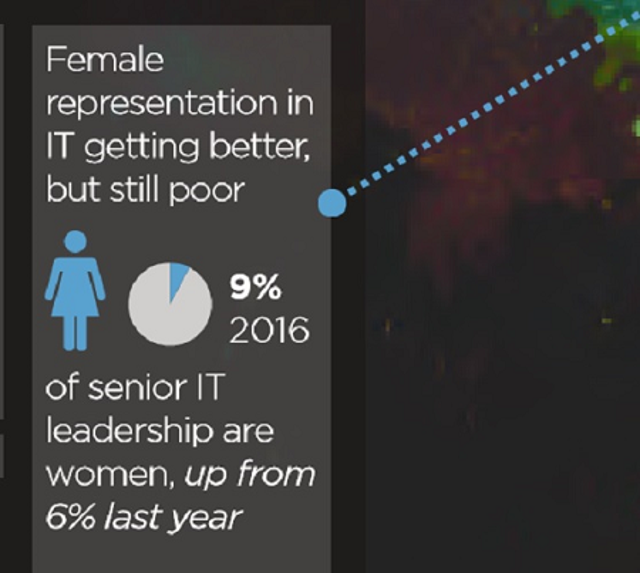 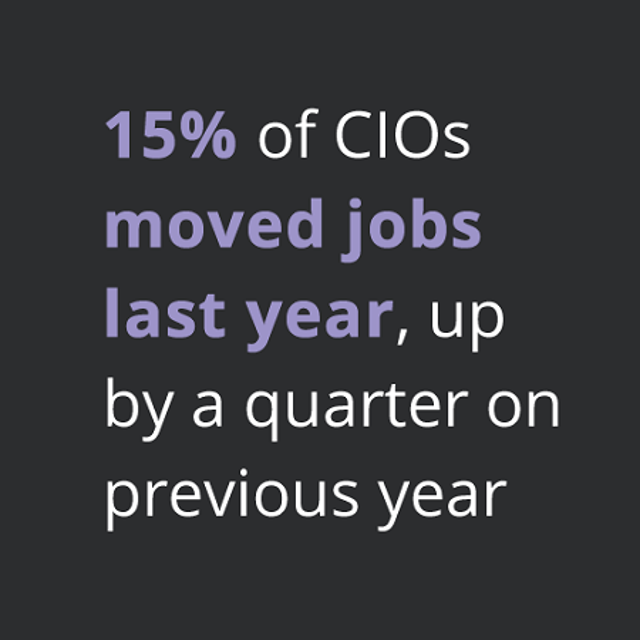 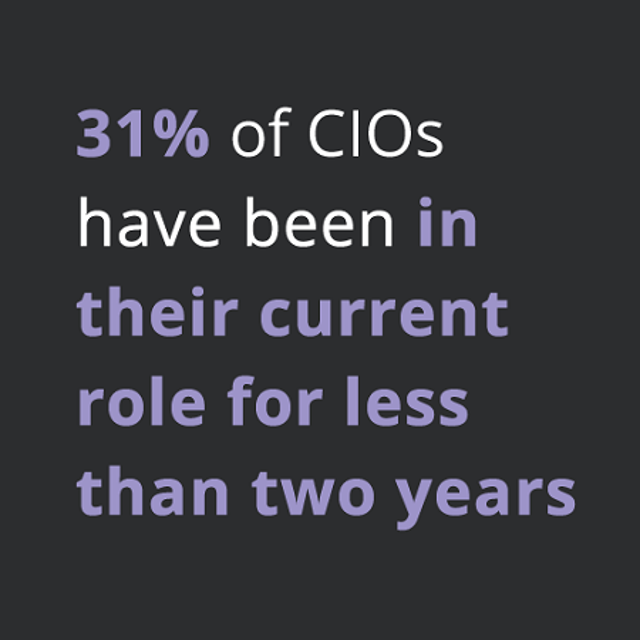 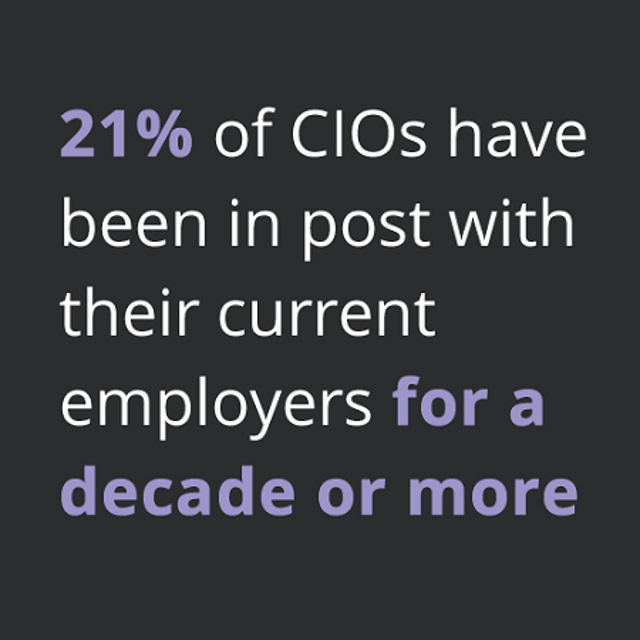 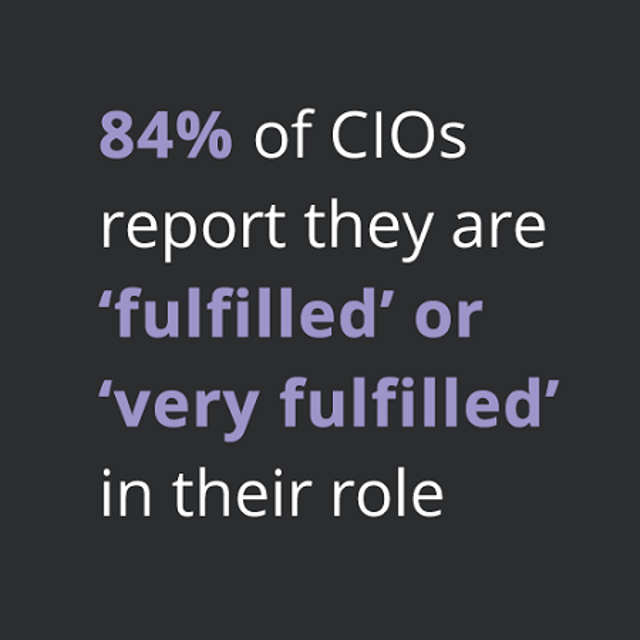 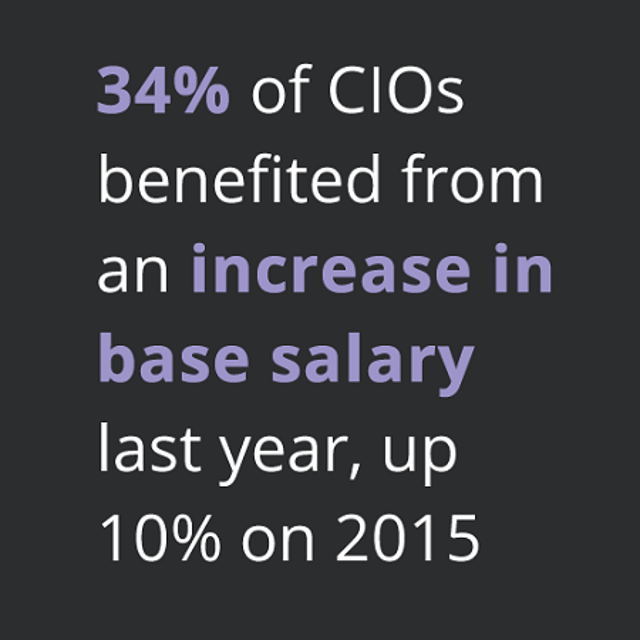 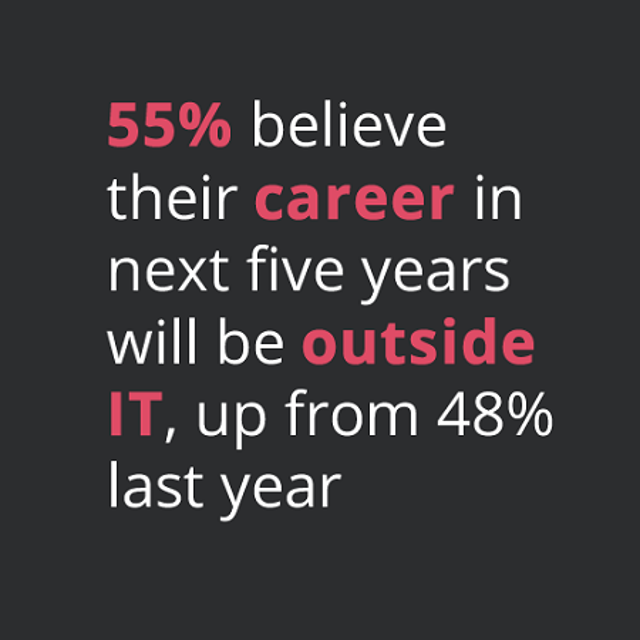 In recent years, the role of the CIO has become one that is more strategic to a company's overall mission. It touches departments beyond IT within an organization, and might help a CEO drive revenue or reduce costs.

But as recently as five years ago, that was not the case. There was even talk of whether the CIO position would remain relevant, given the increasing stature and importance paid to the role of chief marketing officer, who would be responsible for a company's digital efforts.

As technology infrastructures have become more stable and app development cycles more robust, CIOs now have more time to do strategic planning and are freed up to work on projects that bring in revenue, Miano said. These new focuses are elevating the role's stature to have more contact with the CEO and executive boards, he added. That was not so in earlier years, when the role centered mostly on keeping IT operating and on stomping out emergencies, he said.

"Now, it's more exciting for CIOs to help grow revenue, rather than the utility role of keeping the lights on at the organization," Miano said, noting that technology is becoming more crucial to business.

That role shift and others are highlighted in the recently released Harvey Nash/KPMG CIO Survey 2016, in which 3,352 CIOs and technology leaders from 82 countries participated. The 18th annual survey was conducted between Dec. 12, 2015 and April 10, 2016. The findings give insight into the growing influence of CIOs, the composition of women in senior IT roles, and the overall satisfaction that CIOs have for their jobs.

Here's are 10 interesting results of the report. Let us know what you think in the comments section. How do the findings compare with your or your boss's experience?