Companies are under pressure to reduce their carbon footprint. CIOs play a critical role.

Many companies have corporate responsibility programs that include sustainability. Meanwhile, governments are making carbon emissions reduction a priority as evidenced by their participation in the Paris Agreement, which is a legally binding treaty on climate change. Interestingly, as companies attempt to reduce their carbon footprint, they're also increasing it as they become more digital. 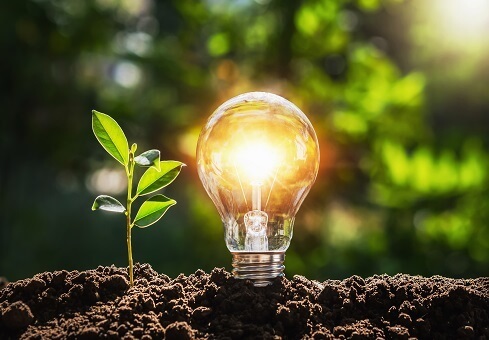 "By 2030, the tech sector has to cut its CO2 emissions by 50% and the big administrations around the world have now committed their countries to net zero targets by 2050," said Gordon Mackay, head of practice, multilateral organisations, at Access Partnerships, which works across governments and regional organizations to secure the most sustainably business-friendly result. "The big six tech companies probably only spent around 4% of their total lobbying spend last year in the States on what we call 'broadly defined policy issues' and 90% of that was done on essentially energy policy, which is a very narrow element of sustainability."

The US government isn't providing a lot of guidance because it's been subject to the winds of political change as evidenced by the Trump Administration's Paris Agreement withdrawal. In response, California, New York and Washington governors formed the United States Climate Alliance because they wanted their states to uphold the Paris Agreement. By September 2020, 24 state governors and Puerto Rico were participating. Sixteen of Alliance states have set 100% zero carbon or net-zero electricity goals.

One of the ways CIOs can help reduce carbon emissions is to look for greener alternatives, such as consolidating applications across the enterprise, monitoring energy costs and consumption and adopting green data centers, according to Sarah Pope, VP of the Future of Technology at global consulting firm Capgemini.

In addition, CIOs should be working with the CFO or whomever is in charge of the environment, social and corporate governance (ESG) function. 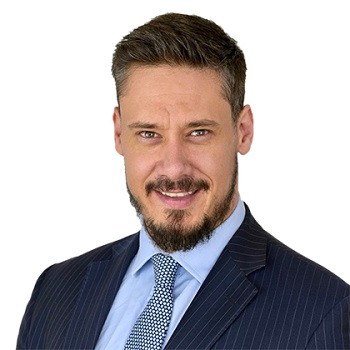 "I think from the CIO's point of view, being able to use technology dashboards to draw all that information about how much carbon your business consumes or how much CO2 you're emitting and making that available regularly to regulators -- and in the high-tech industry, tech workers because tech workers want to work for sustainable companies," said Access Partnership's Mackay. "They expect transparency and disclosure. That's also important to consumers."

On one hand, organizations should be reducing their carbon emissions because it's in the best interest of the environment and society. On the other hand, they are increasingly using power-hungry technologies, not the least of which include AI and machine learning. Data storage and compute can be very costly from a carbon footprint point of view.

"The CIO can help promote a culture of sustainability and the narrative around that just by stepping up proactively as a leader, promoting best practices with their own employees about managing and monitoring their technology devices, how they think about their daily workflows [and] how they can contribute personally," said Pope.

To demonstrate progress, companies need a baseline from which to measure that should decompose down to the impacts of departments and groups. 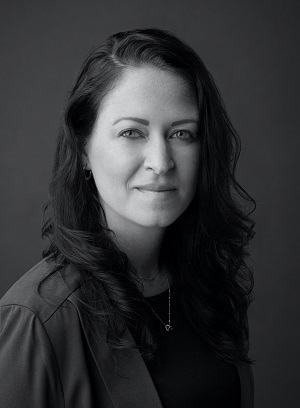 "There's a general lack of current visibility and measurement of progress. How do you know where you're going if you're not measuring where you are?" said Pope.

CIOs are wise to embrace the concept of sustainable IT within their own groups as part of the overall effort.

Why Sustainable IT is Important

CIOs will have a hard time benefitting the organization at large if they don't have a handle on what their own department's carbon emissions look like. By 2019, 53.6 million tons of e-waste were generated worldwide, which reflects an increase of 21% in five years, according to United Nations Institute for Training and Research. In a recent Capgemini report, 89% of the 1,000 executives surveyed said their organizations recycle less than 10% of their IT hardware.

Sustainability is more of an intention than a reality at this point, according to the report. While 50% said their companies have an enterprise-wide sustainability strategy, only 18% have well-defined goals and target timelines. About half (49%) said the main barrier to achieving sustainable IT is the lack of tools and standards or ratings available. Fifty-three percent said they lack the expertise necessary for sustainable IT implementation.

Access Partnership's Mackay said sustainability is not yet on most CEOs' agendas.

"I haven't seen anything in my engagements over the last two years where CEOs have actively asserted themselves in the sustainability conversations," said Mackay. "That seems to reside in the finance function or even the legal function. In fact, for most of our conversations we're engaging with the head of legal counsel because of the implications about making commitments around sustainability reporting requirements and what they mean for companies."

Capgemini's Pope said she's seen an uptick in CEOs agendas that include sustainability.

"I think it's really moved up on the CEO agenda overall because it's on the top of society's and consumers' minds, but less than a quarter of CEOs state relevant business impact, tying their agendas to sustainability," said Pope.

Sustainability will become an increasingly difficult issue to ignore for brand reputation, regulatory and ethical reasons. As a result, more CEOs should make it a priority while CIOs should be looking for ways to affect sustainability within their departments as well as for the company at large.

According to IEA, more than 95% of CO2 emission reductions will be realized as the result of technology whereas less than 5% will be attributable to behavioral changes.

Is Cloud Migration a Path to Carbon Footprint Reduction?

How to Make Waste-Free Product a Reality in Your Organization

The ‘It’ Factors in IT Transformation