Among the first manufacturers of both penicillin and Jonas Salk's polio vaccine, 138-year-old pharmaceutical company Eli Lilly is no stranger to producing medical advances. But Lilly's management team realized a few years ago that if the company were to remain an industry leader, it would have to improve the IT tools of its front-line people: the 16,000 sales reps, medical liaisons, and account managers who call on healthcare professionals and administrators worldwide.

Back in 2011, Lilly's field reps used multiple sales force automation products, master data systems, and reporting tools. The old setup required reps to log call comments at the end of the day rather than during or immediately after a meeting. The result was "at best, very sparse notes," and often nothing at all, says Lilly CTO Michael Meadows. "The net result of this was lost insight into the customer and frustrated and tired reps."

The problem was compounded because reps and business units in different countries used different customer relationship management systems, making it hard for Lilly to produce an accurate, holistic view of its business. "This led to a mountain of work each month to manually harmonize the metrics and produce standard business-level information," Meadows says.

Meantime, reps calling on doctors fumbled with tablet-style Windows XP PCs, awkwardly waiting while the machine took minutes to boot, and then relying on less-than-persuasive PowerPoint presentations. "The moment was lost," he says.

Aware that these inefficiencies had become barriers to company goals, Lilly executives turned to Veeva Systems' cloud-based, mobile-friendly CRM product built on Salesforce.com. Those 16,000 Lilly reps now use Veeva on their iPads to plan calls, record and report on conversations, and analyze trends, letting them interact with doctors, nurses, and administrators in a more customer-friendly way. 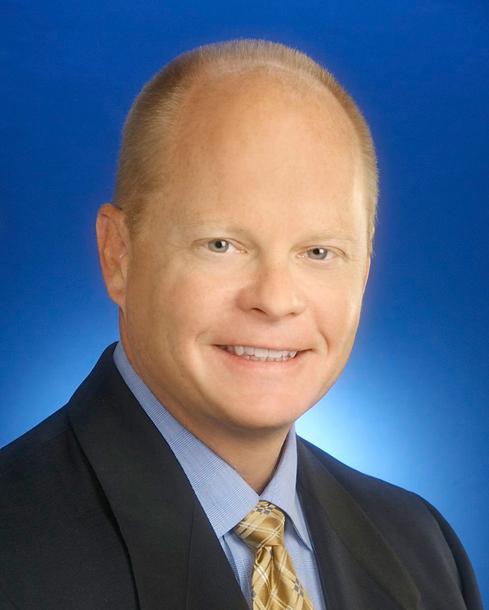 Veeva's system was much easier to deploy than on-premises
CRM software, says Meadows

Veeva's adoption and user-satisfaction numbers soundly defeat those of the retired legacy systems, Meadows says, "to a degree way higher than we had anticipated or even hoped."

"Our legacy applications had taken between three and five days to train and even then were very poorly adopted and badly used," he says. "With Veeva, in most countries we trained the application in half a day, and the reporting in another half-day, and we were done."

Veeva was much easier and faster to deploy than on-premises CRM software, says Meadows, who estimates it will save Lilly millions of dollars per year on IT support costs and improved efficiency.

In major markets, the company has used Informatica to merge and manage incoming customer data into various relationship management systems. In smaller markets, Lilly sources its own data before moving it to the ODS. In the US, the company is replacing Informatica with Veeva Network, which Meadows says will integrate more cleanly with the recently deployed CRM product. Additional operations, beginning with China, will move to Veeva Network over the next few years.

Using Veeva and the cleaned-up master data, field reps can call up Lilly's interaction history with customers to tailor their presentations, Meadows says, and the company can identify customers with similar profiles who should receive similar messaging.

He says the initiative's success is the result of close partnerships among Lilly's commercial IT team, other IT groups, and the company's sales operations team. The standardization provides the potential for integration with public data, he says, which could lead to insights into prescribing trends and healthcare spending across different demographics.

IT organizations must build credibility as they cut apps, because app sprawl is often due to unmet needs. Also in the App Consolidation issue of InformationWeek: To seize web and mobile opportunities, agile delivery is a given. (Free registration required.)

Michael Endler joined InformationWeek as an associate editor in 2012. He previously worked in talent representation in the entertainment industry, as a freelance copywriter and photojournalist, and as a teacher. Michael earned a BA in English from Stanford University in 2005 ... View Full Bio
We welcome your comments on this topic on our social media channels, or [contact us directly] with questions about the site.
Comment  |
Email This  |
Print  |
RSS
More Insights
Webcasts
Making XDR Work in Your Enterprise - May 12
Data Center Network Operations (NetOps) Reimagined
More Webcasts
White Papers
Managed Threat Detection and Response
Top 5 Tips for Enterprises Choosing a Firewall
More White Papers
Reports
Dark Reading Report: Battle for the Endpoint
The Need for Speed: Second Generation EDR
More Reports