IT professionals are gaining more opportunities to move up the corporate ladder. Here are 10 C-level IT titles that we know of right now, along with salary averages for those roles.

If you work in information technology, what does the top of the career ladder look like?

In decades past, it was relatively uncommon for IT leaders to be part of the top tier of executive management. Even those who held the title of chief information officer (CIO) often reported to someone other than the chief executive officer (CEO).

But digital transformation has changed that. As enterprises seek new ways of doing business, CIOs have begun playing a bigger role in directing the overall strategy of the business. Several different surveys have found that more than half of CIOs now report to CEOs, and many CEOs list their CIOs as one of their most trusted advisors. 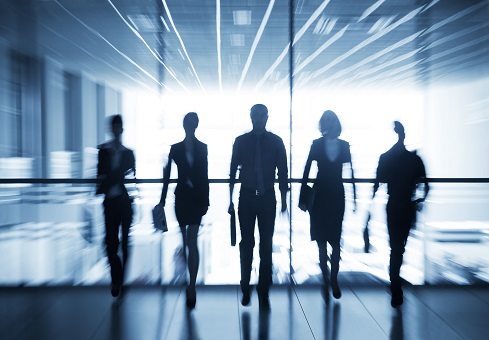 CIOs who work in the technology industry sometimes find that the IT career ladder leads all the way to the top; in tech it's not uncommon for CIOs to become CEOs. Unfortunately, in other industries it remains relatively rare, unless the CIO has also served in another C-level role, such as chief operations officer or chief financial officer.

However, while they might not be ascending to the top job, IT leaders are finding more opportunities to join the executive team. The twin trends of digital transformation and the rise of big data analytics has led many enterprises to create new C-level positions directly related to technology.

In fact, some industry analysts have begun to wonder if organizations have created too many new C-level technology roles. Some are forecasting that in the years ahead enterprises might be re-vamping their org structure to cut back on these new C-level positions.

But for now, IT leaders seem to have more opportunities to fill C-level roles than ever before. The following slides take a closer look at 10 C-level roles often filled by people with a technology background. We've also included average salaries for specific roles in the US, drawn from a few sources.