SEARCH
A minimum of 3 characters are required to be typed in the search bar in order to perform a search.
Announcements
Event
Enterprise Connect 9/27-9/29 - Time is running out, secure your FREE Virtual Pass today!
PreviousNext
Team Building & Staffing
News

Google: Your Searches Could Land You A Job Here

Google is targeting people for job offers based on their search activity. It's certainly a way to attract people with an inborn curiosity and willingness to investigate unusual things (and no fear of malware).
David Wagner
Executive Editor, Community & IT Life
August 28, 2015
Credit: 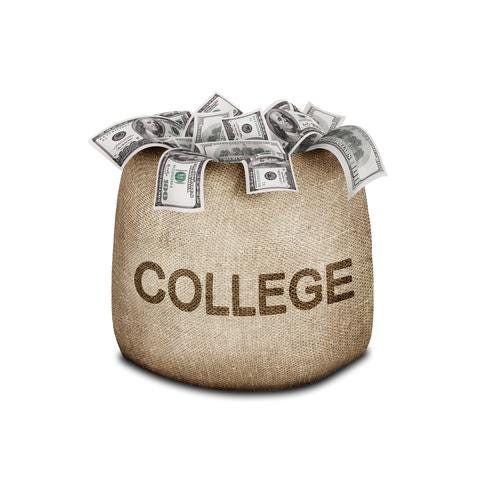