SEARCH
A minimum of 3 characters are required to be typed in the search bar in order to perform a search.
Announcements
Event
SupportWorld Live: May 15-20, 2022 | MGM Grand, Las Vegas, NV
Event
Data Center World is the leading global conference for data center facilities and IT infrastructure professionals.
Report
IT Enterprise Dashboard: This interactive data tool enables access to global research on IT budgets, business challenges
Event
Get in-depth insights & analysis from experts on all aspects of communications, collaboration, & networking technologies
Report
Find out what you need to know so that you can plan your next career steps and maximize your salary.
PreviousNext
Team Building & Staffing
Slideshow 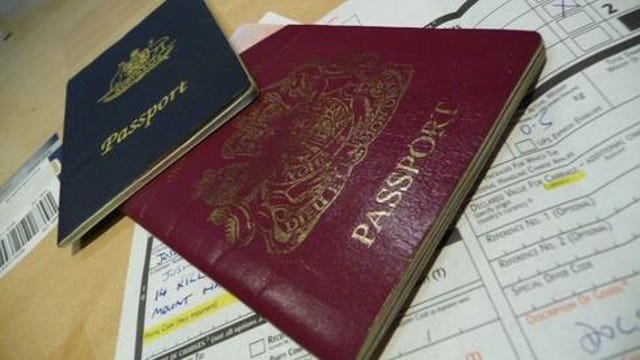 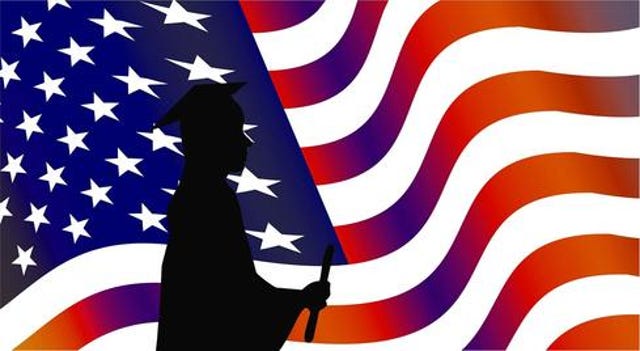 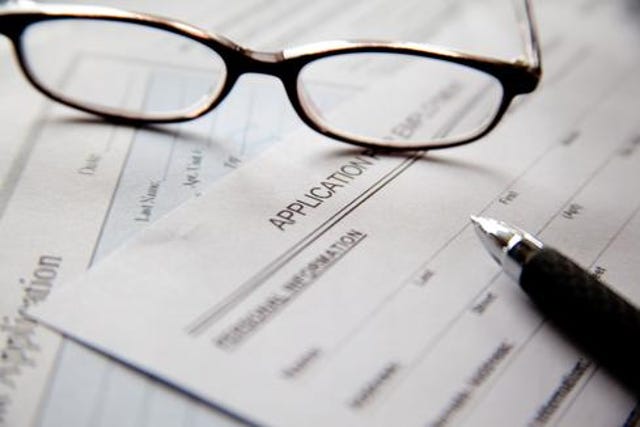 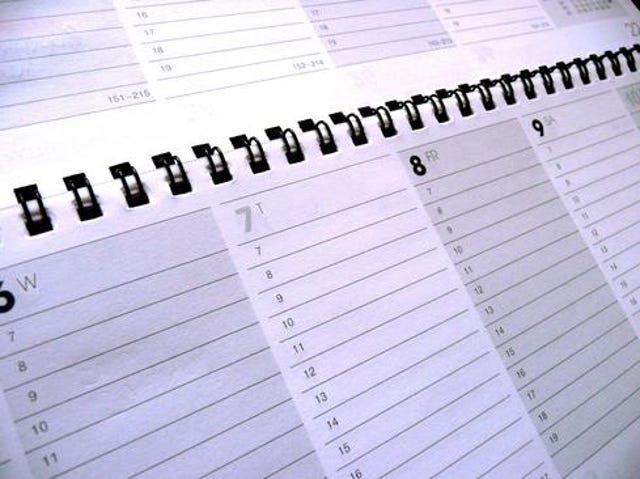 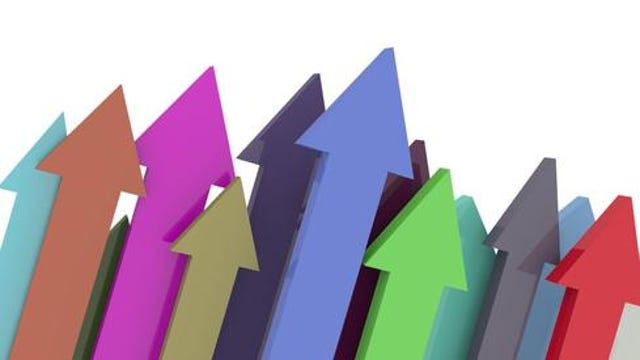 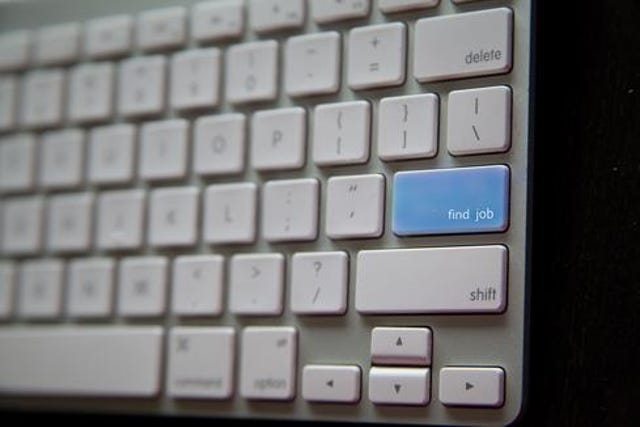 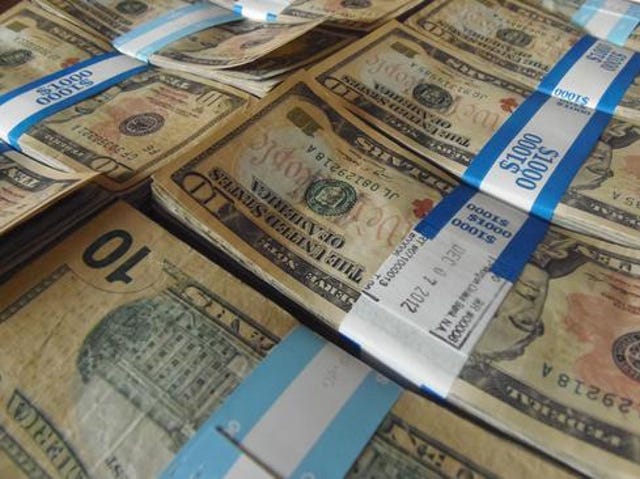 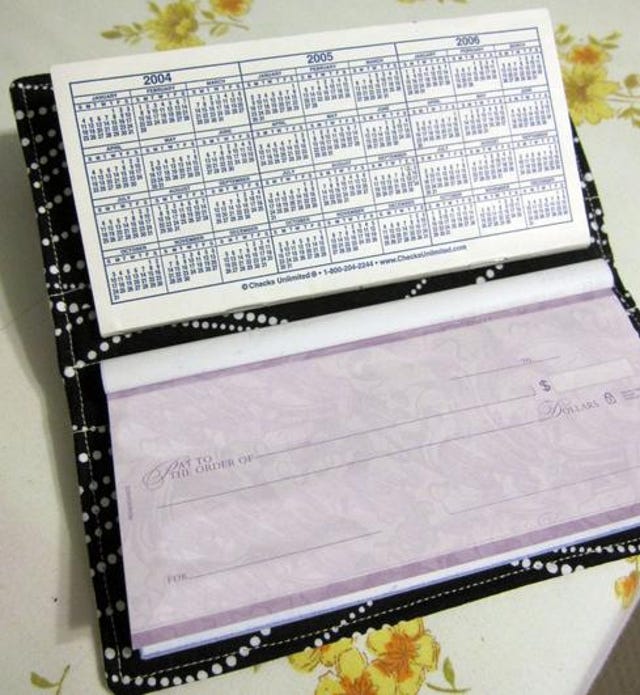 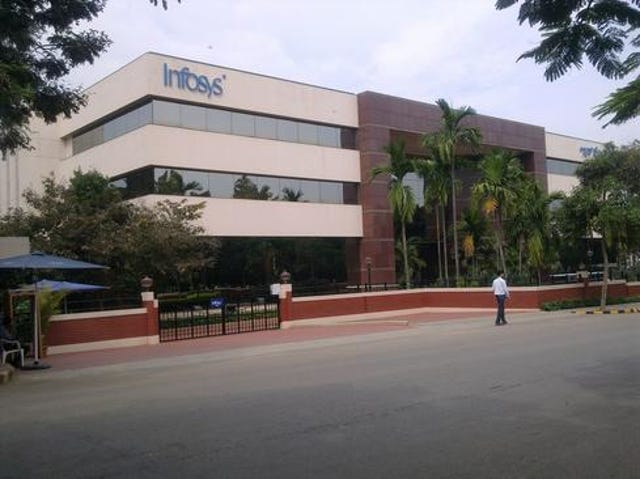 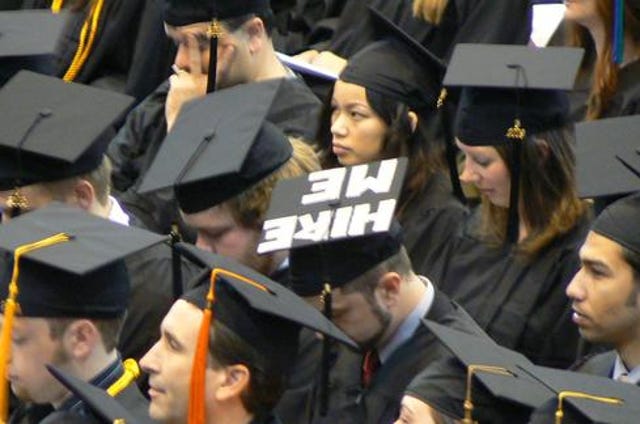 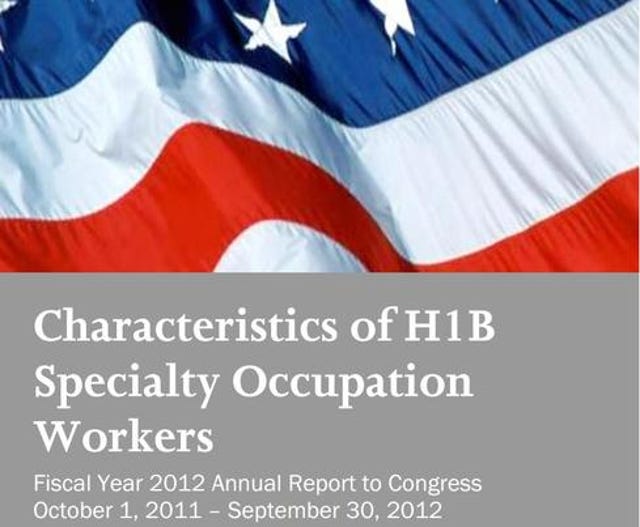 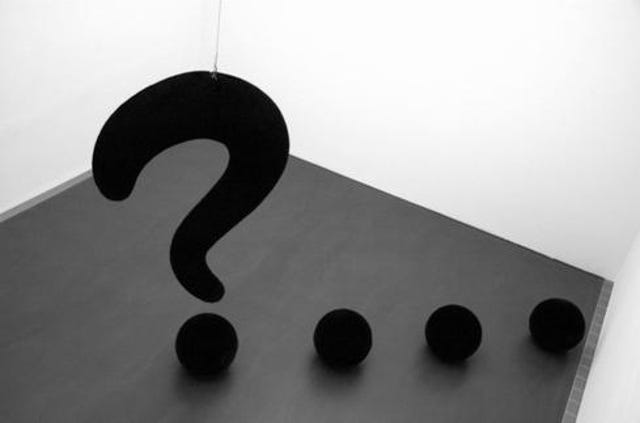 H-1B by the numbers
Like many other systems, the United States's H-1B visa system can be distilled down into numbers: available visas, total applicants, demographic breakdowns, application fees and other costs, salary data, and so on.

Such an exercise may seem reductive. But at its core, the H-1B program, which enables international citizens to work legally in the US if they meet certain criteria, does boil down to two concepts from your Microeconomics 101 textbook: supply and demand. There is currently a fixed supply of new H-1B visas each year -- 85,000, to be precise, a number set by federal mandate -- with exemptions in certain scenarios, such as university and nonprofit employees. Demand varies from year to year, sometimes wildly so. Lately, it's pointed straight up.

In the annual filing period that began April 1, 172,500 would-be H-1B holders applied for new visas in just five business days, at which point United States Citizenship & Immigration Services (USCIS) closed the window for the year. You need not be a calculus whiz to do the math: Simple arithmetic reveals that there were more than two applications for every available new H-1B. Visas were then granted based on a computer-generated lottery system; successful applicants in the April filing period became eligible to work in the US for their sponsor employer as of Oct. 1, the start of the new federal fiscal year.

The math also meant more than half the individuals and sponsor employers who filed paperwork for a new H-1B visa this year didn't get one. (More on that in a moment.) Demand outstripping supply isn't a new phenomenon, per se, though the difference was more drastic this year. In 2013, USCIS received 124,000 applications before closing the filing period in a similar weeklong timeframe -- again, far more than it needed to fill the federal cap, but well below this year's level.

Employment attorney Scott Fanning told us that his firm, Fisher & Phillips, expects demand to continue rising for the foreseeable future. H-1B demand reacts to a host of variables -- if the global economy tanks like it did in 2008, for example, you can bet H-1B applications will fall -- but Fanning detailed two factors that will drive rising demand next year and possibly beyond. The first is simply that many of the people (and their prospective employers) whose applications didn't survive the lottery process this year will try again next year, in addition to the usual pool of first-time applicants. The second is that some employers are sponsoring more H-1B petitions than they had in the past to manage the growing probability that some of those applications won't result in visas.

So why doesn't the federal government just raise -- or eliminate, as some have suggested -- the cap and let the free market decide the right number of H-1B visas? Fanning said there has actually been some support on both sides of the political aisle for expanding the H-1B program, though Republicans and Democrats don't see eye-to-eye (shocking, we know) on how to address it legislatively. Immigration policy in general is, to put it mildly, a heated topic in Washington and nationwide.

The H-1B program has plenty of critics, some of them vehement in their opposition, and many of whom call "BS" on the assertion of a lack of domestic IT talent. As InformationWeek editor-in-chief Laurianne McLaughlin wrote in a recent piece on the IT skills shortage debate, one noted H-1B critic argues that the visas enable age discrimination in IT, with companies reaping the benefits of less expensive, less experienced labor from abroad.

This becomes an example of where apparently boring numbers get a bit more interesting. If you want to make that link between H-1B visas and age discrimination, here's a number that should catch your attention: In FY 2012, 72% of H-1B holders were between the ages of 25 and 34, according to the USCIS annual report for that year, the most recent it has published on its public website.

Numbers can tell all kinds of stories. Here's another one: 61. That number, expressed as a percentage, helps explain why IT and H-1B visas are so closely associated with one another, though in fact the program covers a much wider range of occupations and industries. Read on for an explanation -- and a breakdown of a dozen other key stats associated with the H-1B program.