SEARCH
A minimum of 3 characters are required to be typed in the search bar in order to perform a search.
Announcements
Event
SupportWorld Live: May 15-20, 2022 | MGM Grand, Las Vegas, NV
Event
Data Center World is the leading global conference for data center facilities and IT infrastructure professionals.
Report
IT Enterprise Dashboard: This interactive data tool enables access to global research on IT budgets, business challenges
Event
Get in-depth insights & analysis from experts on all aspects of communications, collaboration, & networking technologies
Report
Find out what you need to know so that you can plan your next career steps and maximize your salary.
PreviousNext
Big Data Analytics
Slideshow 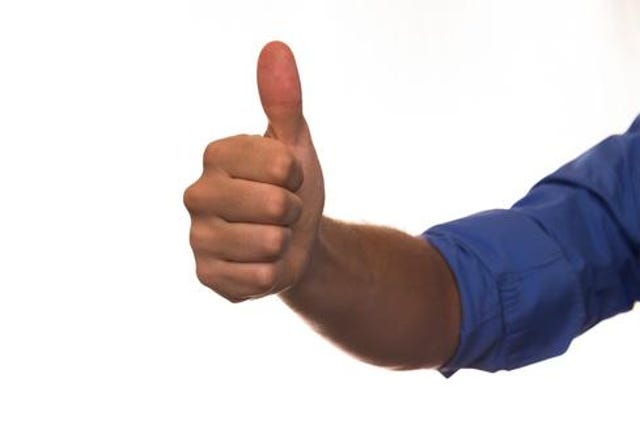 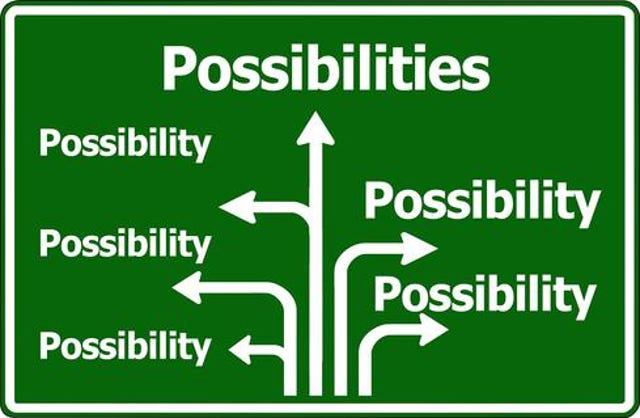 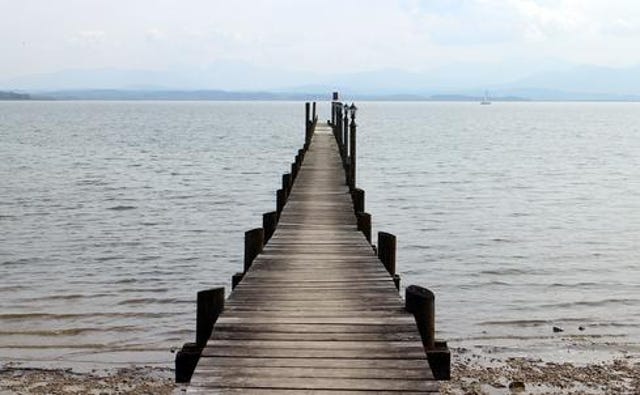 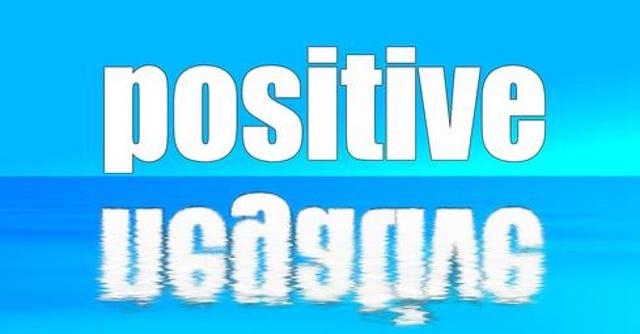 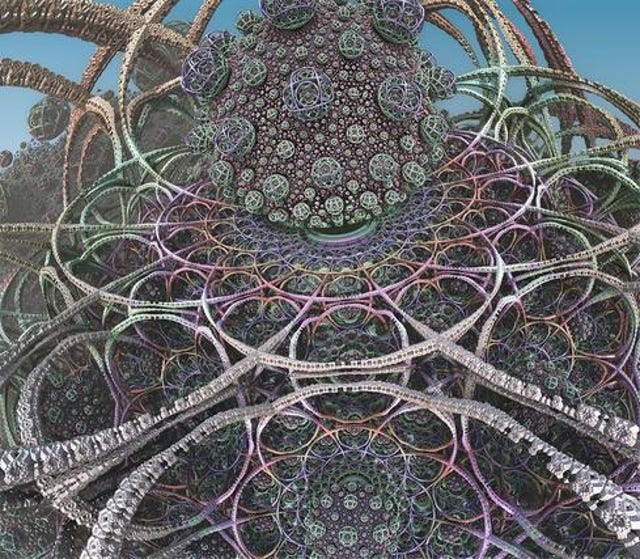 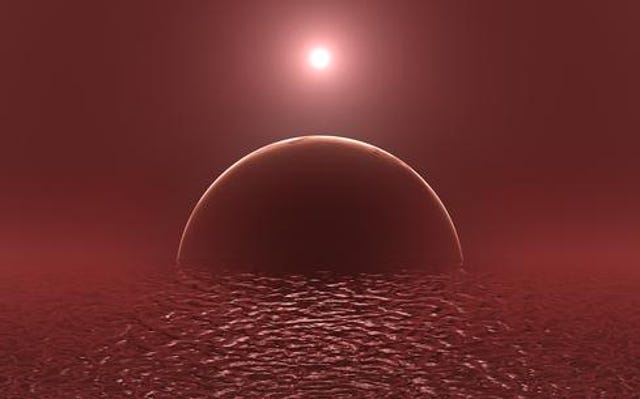 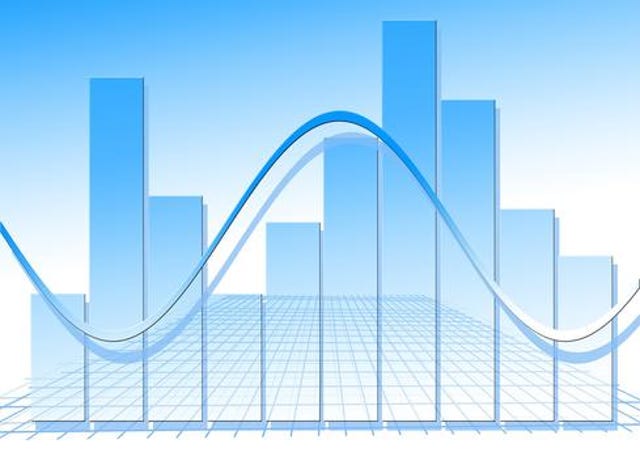 Data-driven decision-making is considered a smart move, but it can be costly or dangerous when something that appears to be true is not actually true. Even with the best of intentions, some of the world's most famous companies are challenged by skewed results because the data is biased, or the humans collecting and analyzing data are biased, or both.

"There are a lot of perils of data analysis. Some people say, 'The number says X, therefore we should do X,' but there is more nuance, [such as] how the number was calculated and whether you are able to make the inference from the number you think you can make," said Spencer Greenberg, a mathematician and founder of decision-making-tool provider ClearerThinking.org, in an interview.

Various forms of bias seem rather obvious in marketing and political campaigns; however, bias is not always obvious. Some types can be difficult to identify. Neither are biases always mutually exclusive, meaning that several biases may arise in a single use-case. Because bias is pervasive and not always obvious, business leaders and members of any data team should be aware of it and take steps to avoid it (or at least minimize the effect).

Data teams are familiar with different kinds of bias and their effects on analytical results and conclusions. Business leaders are less likely to know the details of specific bias types, but they likely have experienced the effects of bias firsthand when a project or initiative did not yield the expected results.

"Business leaders can ask data scientists for something as simple as a confusion matrix -- how many false positives are we seeing, how many false negatives are we seeing, and how many members of the population fall into the four boxes [true positive, true negative, false positive, and false negative]," said Keith Schleicher, managing director of decision science at Internet service provider CenturyLink in an interview. "They can also ask what kind of sampling was done and whether the sample size is accurate."

While such terminology has not been used much at the business level, it is becoming more common because business leaders are responsible for the data-based decisions they make and should question things like the quality of data, where it comes from, how it was gathered, and what's behind the numbers.

Here we present seven types of cognitive and data bias that commonly challenge organizations' decision-making. Once you've reviewed these, tell us in the comments section below whether you've experienced any in your organization, and how that worked out for you.