The language you choose for mobile development can be the difference between great success and tremendous frustration. There are options -- but only if you know which path you're on.
Curtis Franklin Jr.
Senior Editor at Dark Reading
June 09, 2015 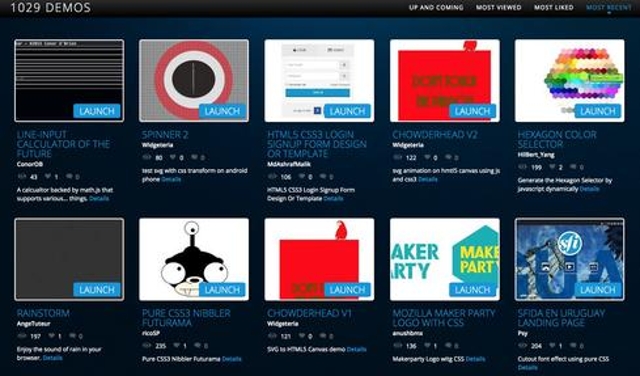 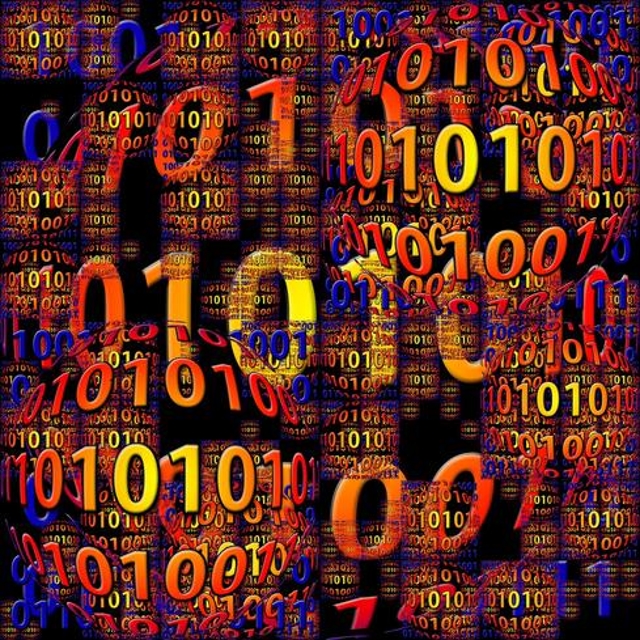 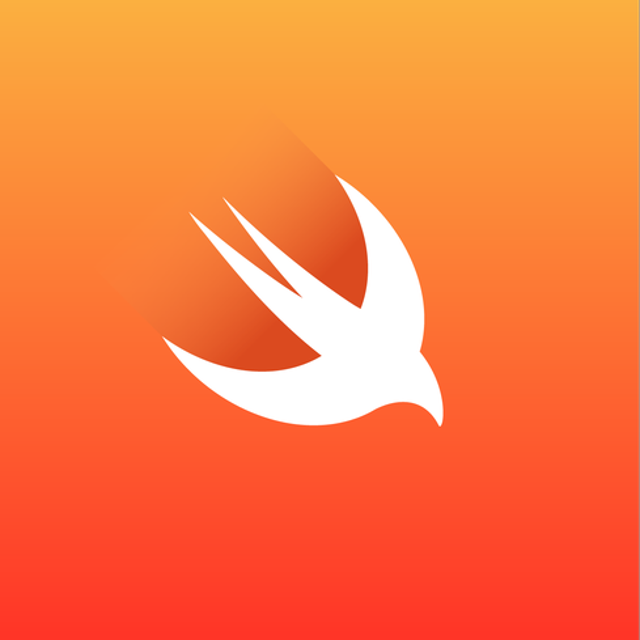 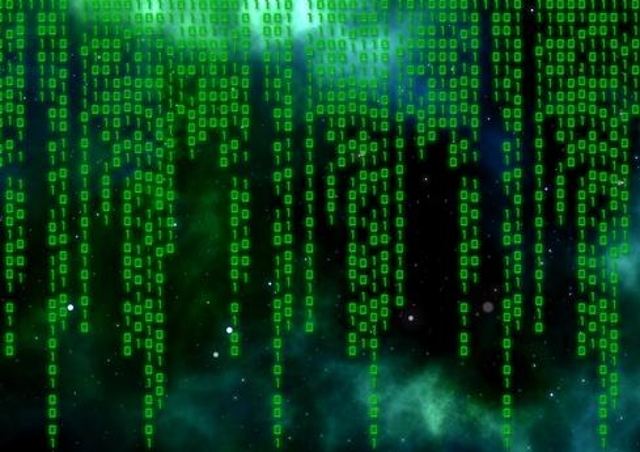 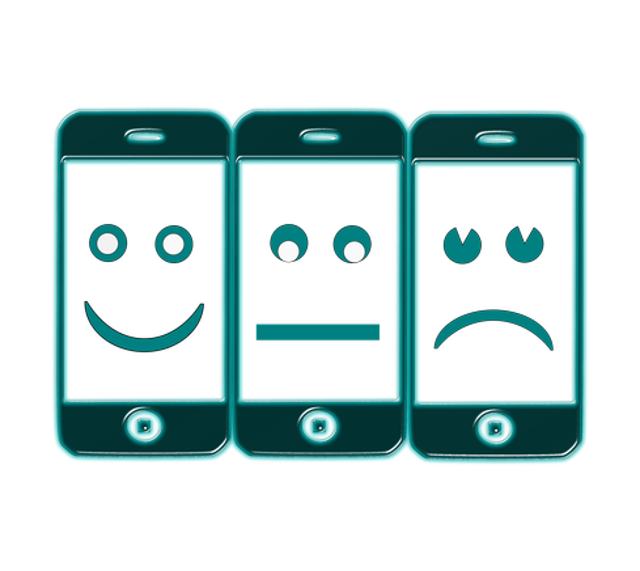 Mobile devices are the fastest-growing enterprise platforms in IT.

Enterprise IT shops and software publishers alike are moving every possible application to run on tablets, smartphones, and even smartwatches. Behind that set of decisions, though, is a huge question: How do you make it happen?

There are two broad paths that can be taken. One path has the Web browser as its destination. The idea is simple: Write once for a Web browser and you don't have to develop a separate application for each platform. Of course, developers know that reality isn't nearly as simple as the idea, but programmers can still write versions of an application for many different platforms using a single language and many pieces of re-usable code.

The question, then becomes which single language to use -- and how to make the various pieces of the Web app puzzle come together.

The other path arrives at a dedicated app for each mobile device. There are obvious costs associated with developing a separate app for each platform, but there are advantages, as well. One of the most important is that performance of a dedicated app will almost certainly be better than the performance of an app that has to run through a browser for everything that happens.

[What are the top programming languages for IoT? Check out our list. ]

Another advantage is that there are simply things that can't be done in a Web browser -- working with other apps, storing and retrieving files from particular locations, and direct control of device hardware among them -- that are possible with a dedicated app.

So the battle rages between those who see a world of apps and those who see the end of apps. Whichever path you choose, business needs will require that the development be done as efficiently and effectively as possible.

Which languages promise both these qualities? Let's take a look at the most popular options available today and see which might work the best for your situation.