The latest Steve Jobs film hits most theaters this weekend. What did the movie get right, and what did it get wildly wrong?
Kelly Sheridan
Staff Editor, Dark Reading
October 16, 2015 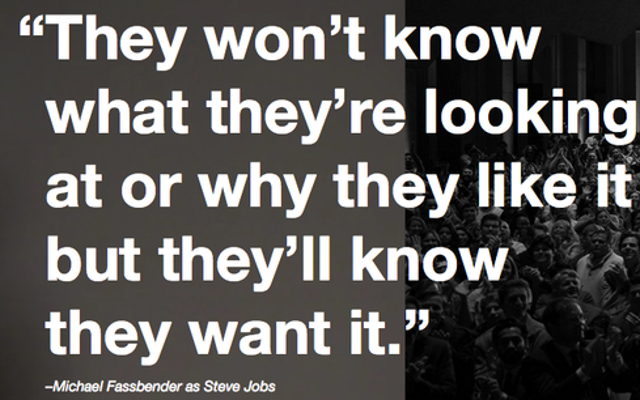 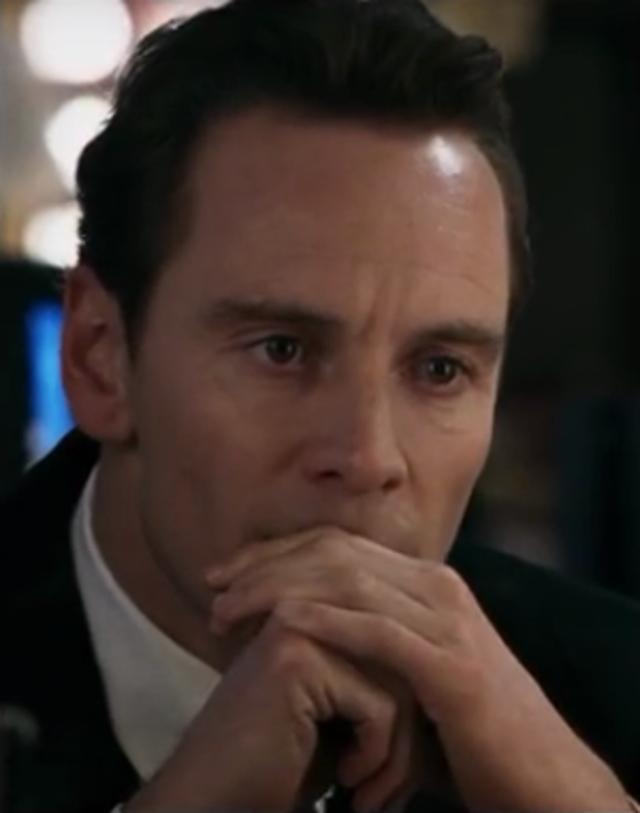 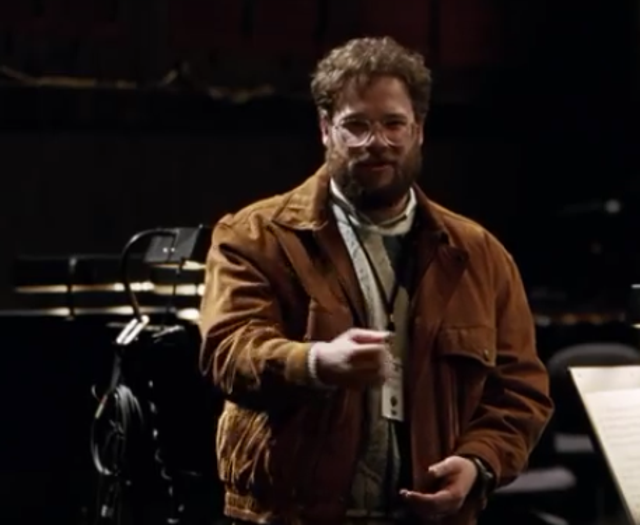 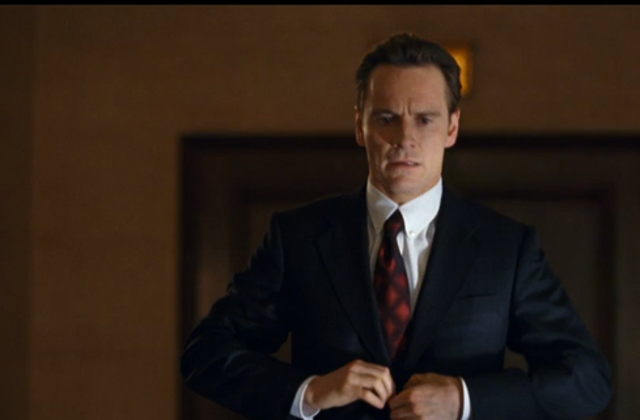 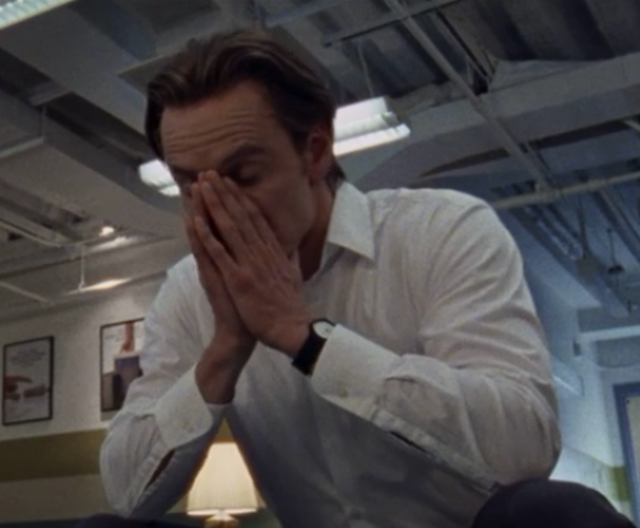 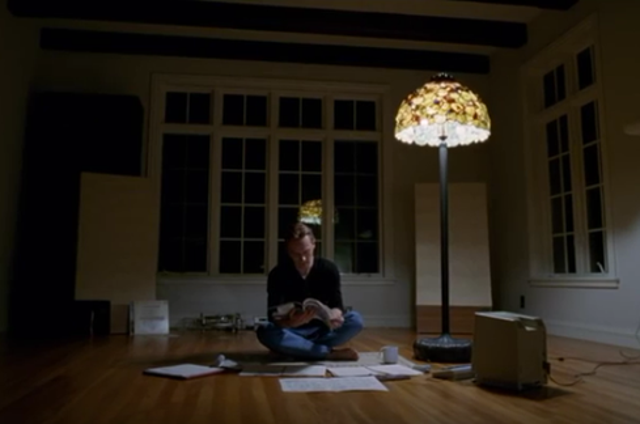 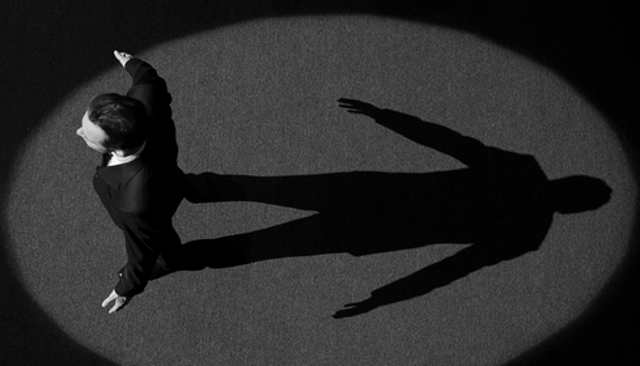 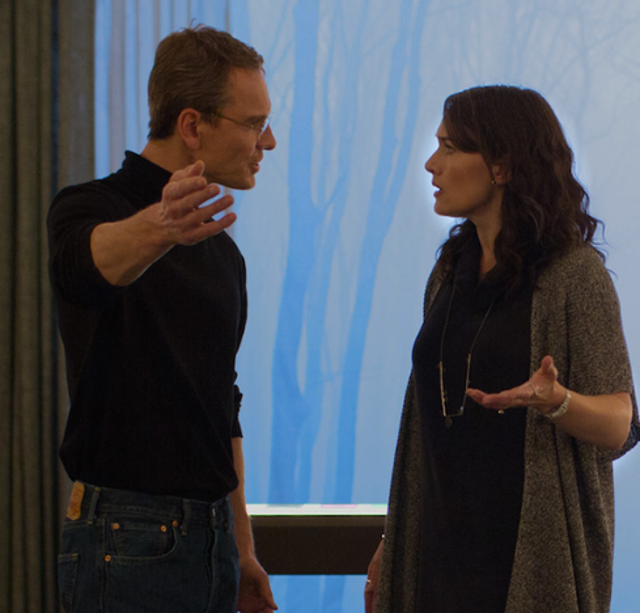 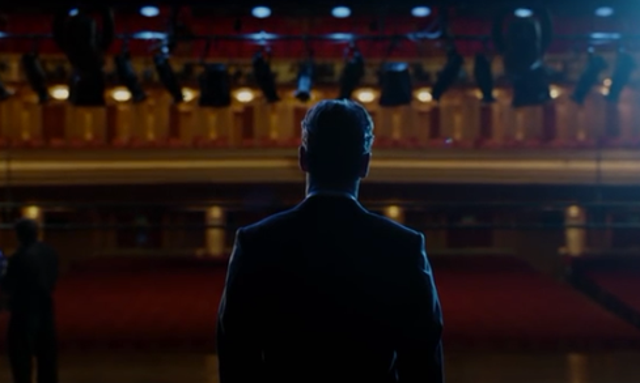 Steve Jobs, the latest film about Apple's late co-founder, will be fully released this on Oct. 16. As with all movies about Jobs's life and work, this piece has come under scrutiny as critics question the accuracy of its events.

Sorkin's adaptation takes a slightly different approach from other movies focused on Steve Jobs In an email to producer Scott Rudin, Sorkin wrote out the following plan for his film, as described in an interview with Wired:

"If I had no one to answer to, I would write this entire movie in three real-time scenes, and each one would take place before a particular product launch. I would identify five or six conflicts in Steve's life and have those conflicts play themselves out in these scenes backstage – in places where they didn't take place."

After getting the go-ahead from Sony, Sorkin chose to write the film around three iconic product launches: the Macintosh in 1984, NeXt in 1988 and the iMac in 1998. He focuses on an earlier Jobs building the future of personal computing, long before the iPhone was even a thought.

Sorkin admits there were generous creative liberties taken while writing and arranging the film's events. As Apple co-founder Steve Wozniak said in an interview with Bloomberg TV, the movie "isn't about reality. It's about personalities."

In order to depict Jobs's behind-the-scenes behavior and capture the essence of the Apple icon, Sorkin spent time with Wozniak, Hoffman, former Apple CEO John Sculley, and Jobs's daughter, Lisa. The goal is to portray Jobs and his relationships, not his life story.

Upon viewing, Wozniak described the film as "unbelievable" but also admitted much of the film was not factually accurate. Here we separate fact from fiction in Steve Jobs – what's real and what's fabricated?

Have you seen the movie or plan to make a trip this weekend? Why or why not? Share your thoughts in the comments.