Where the money goes, so go the jobs. Find out which areas of IT we think could face a skills gap in an IoT world. 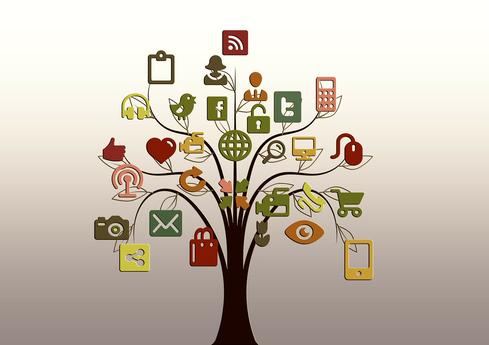 There has been a great deal of discussion lately surrounding the concept of how the Internet of Things (IoT) will change everything. But very little of it really dives into the nuts and bolts of how IoT could dramatically change the roles and opportunities for those of us who work within IT. Here are eight ways we think IT will change in an IoT world.

We're focusing on areas of IT that are likely to see a significant change in terms of business interest and investment dollars being spent. That said, where the money goes, so to do the jobs. So this article could be seen as a prediction of where the next big IT jobs skills gap will arise.

We created our list based on the idea that technology will never again simply be a tool we can use. Instead, it will be all around us, interacting in ways never before possible. In many ways, IoT is said to make us one with the technology, so we're using it without being us being conscious of it. To some, that sounds like a scary proposition. But to others, IoT has the potential to make our daily lives more efficient, productive and, we hope, more enjoyable.

That being said, nothing technological can be built or maintained without at least some help from us mere IT mortals. It is all a matter of figuring out what IT professionals will end up doing to help build, and ultimately, maintain an Internet of Things universe. Some IT jobs will remain largely the same. Others will change dramatically. And brand-new job roles will crop up that were never needed previously. In the end, if IoT takes off the way that many industry leaders believe it will, we're in for a major shakeup in the coming decade or so.

On the following pages, we highlight eight ways that IT will change thanks to IoT. Once you've reviewed our picks, let us know in the comments section below whether you think our IoT crystal ball is on track or if we are way off the mark.

Andrew has well over a decade of enterprise networking under his belt through his consulting practice, which specializes in enterprise network architectures and datacenter build-outs and prior experience at organizations such as State Farm Insurance, United Airlines and the ... View Full Bio
We welcome your comments on this topic on our social media channels, or [contact us directly] with questions about the site.
Comment  |
Email This  |
Print  |
RSS
More Insights
Webcasts
Claim Your Free Event Pass Today - Enterprise Connect 9/27-9/29
The Death of Network Hardware Appliances and the Evolution of Cloud-Native Architectures
More Webcasts
White Papers
How to Plan for Endpoint Security Against Ever-evolving Cyberthreats
Architects Guide to Zero Trust Network Access
More White Papers
Reports
CVE Weaponization Report
Why You're Wrong About Operationalizing AI
More Reports
Copyright © 2021 UBM Electronics, A UBM company, All rights reserved. Privacy Policy | Terms of Service