Google insists that its conduct has been lawful and beneficial to the market. 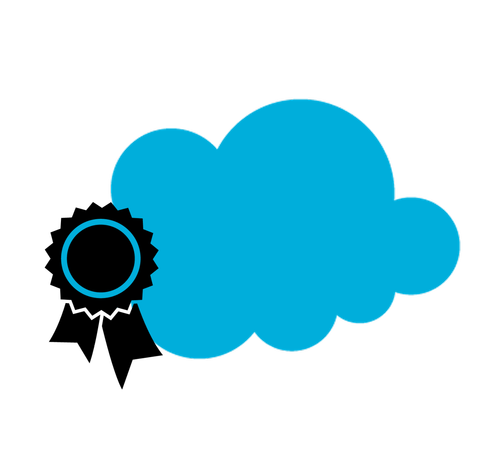 The European Commission on Wednesday formally accused Google of abusing its dominant position in the online search market and announced an investigation into the company's Android mobile operating system.

Margrethe Vestager, EU Commissioner for competition policy, said in a statement that she was concerned Google has given an unfair advantage to its own comparison shopping service, Google Shopping, to the detriment of rivals.

The European Commission began inquiring into Google's search business in 2010. In February 2014, Google agreed to settle the EU inquiry after also settling a parallel inquiry conducted by the Federal Trade Commission in the US. But last September, rather than approving the settlement proposal, the European Commission reopened its investigation after Google's competitors complained about the proposed terms.

In December 2014, The Financial Times reported that the European Parliament had drafted a proposal to break up Google, an unlikely scenario though one that increased pressure on the European Commission to act.

[ Check out what Google has planned for its new wireless service. Read Google's Wireless Service Taps WiFi And Cellular. ]

"The Commission's determination to investigate this is important because Google Android has used its dominance to move from an open system to a closed one, so it can exclude competitors to the benefit of its own businesses," said Thomas Vinje, FairSearch Europe Legal Counsel, in a statement.

FairSearch, a group supported by Oracle, Microsoft, Nokia, and assorted search industry competitors, has complained about Google's search business and the company's handling of Android. 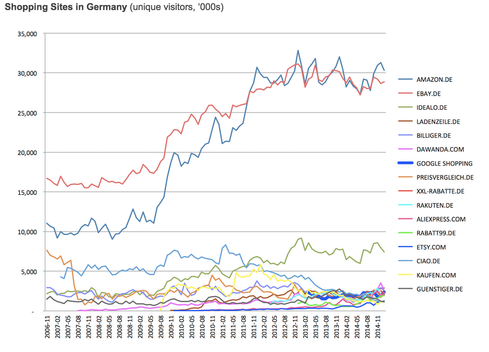 Google has insisted that its conduct has been lawful and beneficial to the market. In a post on the Google Europe blog, Hiroshi Lockheimer, VP of engineering for Android, said that Android has led to increased competition, imporved choice, and reduced prices.

The company's agreements with partners are voluntary, said Lockheimer, and benefit Android developers and users. Anti-fragmentation agreements prevent apps that won't run on certain devices, and app distribution agreements ensure a positive user experience, he said, noting that the agreements are non-exclusive.

Amit Singhal, senior VP of Google Search, advanced a similar argument through the company's US blog. "While Google may be the most used search engine, people can now find and access information in numerous different ways -- and allegations of harm, for consumers and competitors, have proved to be wide of the mark," he said.

To support his claim, Singhal referred to four graphs depicting unique visitors at travel sites in Germany and at shopping sites in France, Germany, and the UK, all of which show other companies receiving significant online traffic. And he pointed to a recent Washington Post article about how Google's acquisition of travel technology firm ITA hasn't been the competition-killer that rivals feared.

"Any economist would say that you typically do not see a ton of innovation, new entrants, or investment in sectors where competition is stagnating or dominated by one player," said Singhal. "Yet that is exactly what's happening in our world."

Thomas Claburn has been writing about business and technology since 1996, for publications such as New Architect, PC Computing, InformationWeek, Salon, Wired, and Ziff Davis Smart Business. Before that, he worked in film and television, having earned a not particularly useful ... View Full Bio
We welcome your comments on this topic on our social media channels, or [contact us directly] with questions about the site.
Comment  |
Email This  |
Print  |
RSS
More Insights
Webcasts
Unifying Your Endpoint Security Strategy
Fact or Fiction? The Truth About Cloud Native Security
More Webcasts
White Papers
Ransomware, the Exploding Cyber Threat
Formulating a Robust Pivoting Methodology
More White Papers
Reports
SANS 2021 Cloud Security Survey
Enabling Enterprise Resiliency Through Cyberthreat Detection
More Reports
Copyright © 2021 UBM Electronics, A UBM company, All rights reserved. Privacy Policy | Terms of Service