Microsoft dropped a lot of clues at its Wednesday Windows Phone 8 announcement that it's getting close to buying Nokia. Here's what has BYTE contributor Todd Ogasawara convinced that an acquisition is in the works.

Microsoft held a one-day event Wednesday for developers who want to learn more about Windows Phone 8. This will be the first Microsoft smartphone platform based on Microsoft Windows instead of Windows CE. It is a last-ditch, all-or-nothing effort for both Microsoft and Nokia to get back into the smartphone game. I think we saw enough clues during the event and in related official blog posts to say with some certainty that Microsoft soon will announce it is buying Nokia.

Here's my guess: Microsoft will announce it has bought Nokia--or at least the part that makes phones and developers' mobile software--before the end of 2012, maybe around the time Apple is likely to announce an iPhone 5. 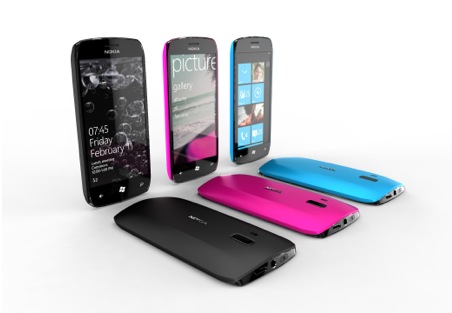 I speculated on June 19 that Microsoft will buy Nokia, which has a relatively small market cap of just under $10 billion at this moment. Microsoft paid $6 billion for Aquantive, an online ad firm, and $8.5 billion for Skype. So spending $10 billion to $12 billion on Nokia would not be out of line. Here's what tipped me off at Wednesday's Windows Phone Developer Conference:

Nokia has lost nearly two-thirds of the value it had just last October. It is trading at $2.50 per share now, down from $7 in October. The knowledge that it has recently released its flagship Lumia 900--which cannot be upgraded to Windows Phone 8--will almost certainly negatively affect sales.

Why would Nokia give away the farm to Microsoft unless they are close to becoming part of Microsoft?