The ongoing buzz surrounding AI and machine learning is a source of optimism, but also raises some concerns.

Momentum for artificial intelligence has built up over the years, and as organizations embrace its current benefits, its future can seem a bit frothy. How companies implement AI and what the technology means for the workforce were at the core of a recent discussion among investors, advocates, and startups in this space.

Last Thursday night, StrtupBoost, an organization that brings together executives from Fortune 1000 companies with startup founders, hosted a panel in New York on AI and machine learning. The talk featured Mitchell Kleinhandler, venture partner with Differential Ventures; Mina Salib, labs manager with WeWork Labs; Yaniv Nissim, co-founder and CEO of GoParrot; and Justin Stewart, co-founder and CEO of Cherry Pick. Their discussion ranged from the high expectations that surround AI to what implications it may have on careers. 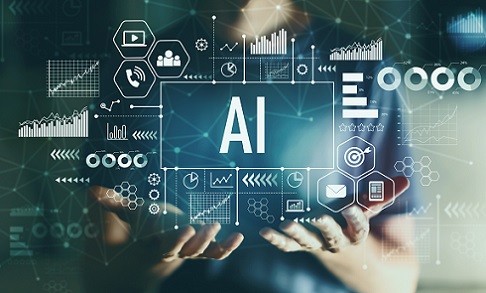 Getting beyond the hype

Kleinhandler said that AI, in some arenas, is a buzzword used in the vein of blockchain and cryptocurrency to garner attention. It has gotten to a point where the AI label is applied to even simple technology that uses algorithms to assist the user with data.

There are some basic litmus tests to gauge AI implementation, according to Salib. “Most real AI companies are dealing with very big data sets,” he said. “A lot of data is being fed in and machine learning algorithms spit out results after it’s processed.” He cited Cherry Pick, a startup that interprets social media comments into predictive purchase intent for product SKUs, as an example of a company shortening the process of analyzing a lot of data. 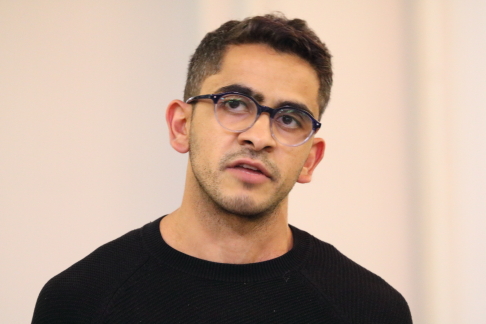 Salib said there are other basic ways to screen organizations that claim to be into AI. “If you are trying to figure out what’s real AI and what’s not, ask companies how they are applying it and what type of AI they are using,” Salib said. “Is this natural language processing or image recognition, which is also AI.”

How AI fits into internal and external strategy

Companies might work on AI as part of a core product, however Stewart said ideally it can be applied throughout a business. “We sell insights to brands but that doesn’t mean we're not also using machine learning algorithms to score leads or for internal functions,” he said. “In the future, every company will be an AI company.” 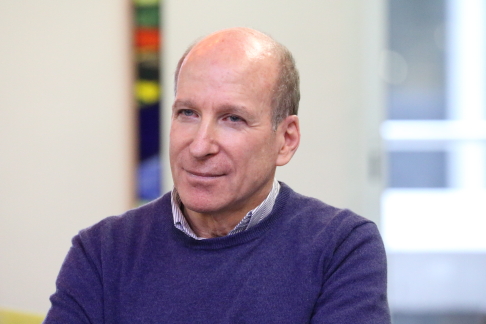 How companies implement AI, for internal or external needs, naturally can determine what markets they compete in, Salib said. “When you’re a horizontal company building an AI tool such as a general image recognition model, you tend to go up against Amazon and Google very quickly because they have a lot of those tools for mass use,” he said.

Vertical-specific AI companies that attack specific problems, Salib said, have a unique advantage in the market especially if they explore areas such as finance, insurance, and health care that are overdue for transformation. “Traditional industries that have a lot of data that has not necessarily been used properly or cleaned up are ripe for AI application,” he said.

What AI means for the employment market

The push to implement AI can lead to job shakeups at many different levels, which prompted a concerted discussion by the panel. For example, Nissim said AI can automate manual jobs, which will drive change, and at the same time he believes it can lead to the creation of larger job markets. “People will have to transition from one job to another and use other skills, but it is much more of an opportunity than a cannibalization of jobs,” he said.

Offering a counterpoint, Stewart said the changes AI might impose on the mix of available jobs can be a cause for alarm. “There are people losing jobs who are definitely not prepared for the jobs that are going to become available so that is complicated,” he said. There are a deeper questions Stewart said need to be answered about AI and the value the economy applies to workers as fewer people perform tasks once given to larger numbers. 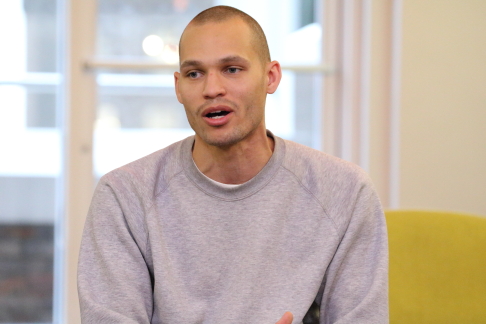 Kleinhandler said there have been prior cycles of innovation-driven change in the job landscape. “Almost every generation, sometimes twice a generation, something comes out where people think it will replace jobs,” he said. “I think AI and machine learning will create jobs, different kinds of jobs.”

Complicated path ahead for jobs

Salib likewise expressed caution about AI causing workforce upheaval, comparing it to changes brought by the Industrial Revolution. “[With AI] it is the first time in history where we are replacing human intellect with machines,” he said. “What is the purpose of a human being after a machine is able to do things better, safer, and more efficiently than we are?”

If there are enough opportunities for retraining the broad populace, Salib said, it could mitigate such concerns, however that is not currently the case. “We’re not taking education and training of the masses seriously enough for them to take on the type of job a data scientist does, or the jobs AI will create,” he said. “Autonomous trucks, for instance -- that’s millions of jobs [at stake] if that were a thing.” 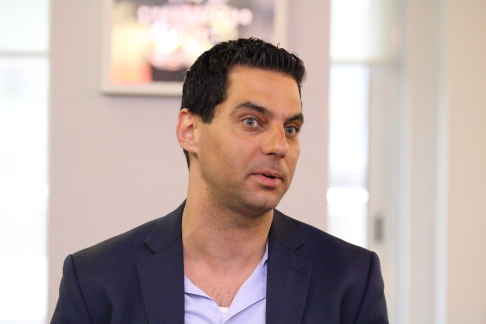 Other panelists believed there will be chances for the workforce to change their skillsets as AI creates different job opportunities. “Autonomous [vehicles] are not going to happen in one day,” Nissim said. “It’s not like 20 million people are going to stop having jobs in one day. They will have time to adapt.”

These issues obviously could not be resolved by one panel of experts though. Salib posed a question about where and how the workforce might be reskilled and retrained when such a time comes, to which Nissim replied, “I don’t know, we’re not the government.”

Joao-Pierre S. Ruth has spent his career immersed in business and technology journalism first covering local industries in New Jersey, later as the New York editor for Xconomy delving into the city's tech startup community, and then as a freelancer for such outlets as ... View Full Bio
We welcome your comments on this topic on our social media channels, or [contact us directly] with questions about the site.
Comment  |
Email This  |
Print  |
RSS
More Insights
Webcasts
People Are The Most Important Part of Autonomous SOC
Don't Miss This Cybersecurity Virtual Event
More Webcasts
White Papers
High Performance Applications with the Dominion KX III
Accelerate Threat Resolutions with DNS
More White Papers
Reports
Assessing Cybersecurity Risk in Todays Enterprises
The Malware Threat Landscape
More Reports
Copyright © 2021 UBM Electronics, A UBM company, All rights reserved. Privacy Policy | Terms of Service