0 comments
Comment Now
Wearables are finding their way into organizations, whether or not IT departments are prepared to deal with them. As the number of endpoints continues to grow, so does the potential for hacks. These nine pointers will help you prepare your organization to keep ahead of threats. 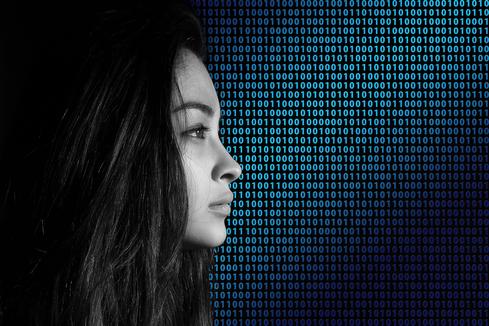 It's easy for the average consumer to assume that wearables are safe, even though they've been warned about the dangers of other connected devices for years. "You don't hear a lot about wearables being targeted for attack. But with the type of data they're collecting, and the speed at which they're being adopted, it's up to the imagination of the hacker to get the data off the device, or to infect the device with the goal of infecting something else," said Christopher Roach, managing director and national IT practice leader at CBIZ Risk and Advisory Services, in an interview.