18 comments
Comment Now
Juniper Research names the top 10 tech leaders and -- as with any good top 10 list -- we quibble with the rankings. 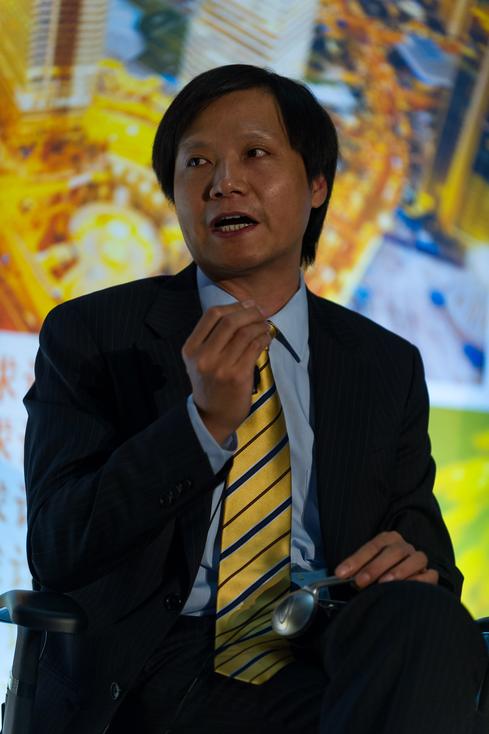 Lei has presided over a meteoric rise. In just five years, Xiaomi is the third largest smartphone distributor in the world, despite scant resence in developed markets such as the US and Europe. Unlike Apple, which charges a premium for its handsets, Xiaomi makes little to no money on phones, and instead makes it up in software. Xiaomi began launching its US and European online stores on May 28, and is poised to make a major splash in the next year. Lei is probably the least famous person (at least outside China) on this list, and yet he might be curiously under-ranked.

@zerox203- Well, I agree with you that it might seem arbitrary, but I think that is the nature of making lists like these. I think the goal of a list like this should be to inspire people to think rather than to "get it right" and I think they certianly did that.
Reply  |  Post Message  |  Messages List  |  Start a Board

@SaneIT- What I love about Musk is the wide playing field. Sure, Johny Ive designes the most beautiful products and millions of people use them. But there's something about a guy who knows how to connect the dots between cars and space and solar panels and batteries that is just a whole different level of vision. It is like the QB that sees the whole field.
Reply  |  Post Message  |  Messages List  |  Start a Board
InformationWeek Is Getting an Upgrade!