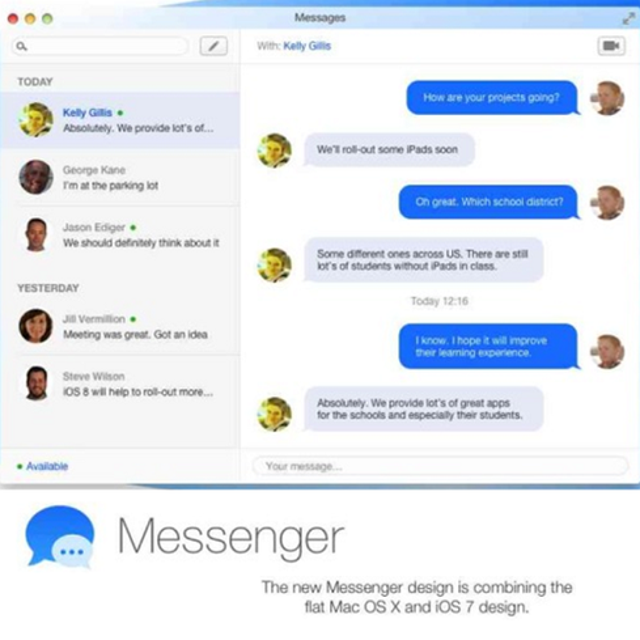 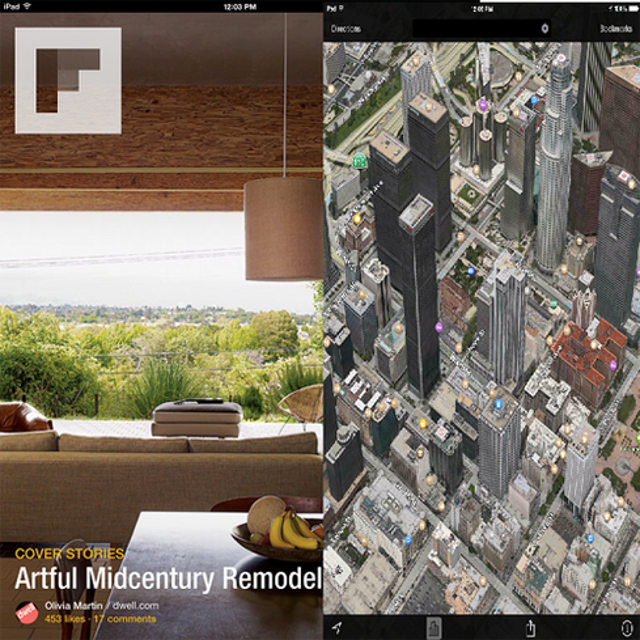 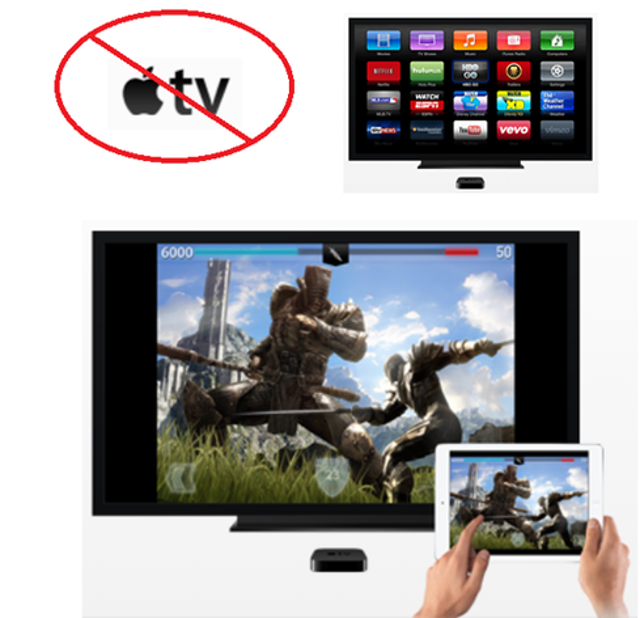 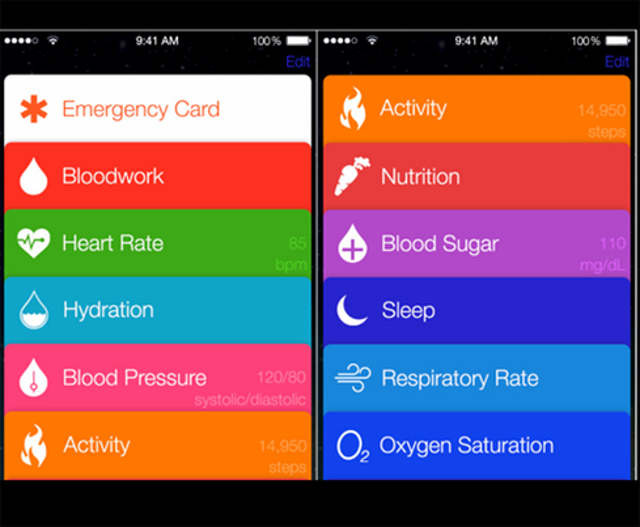 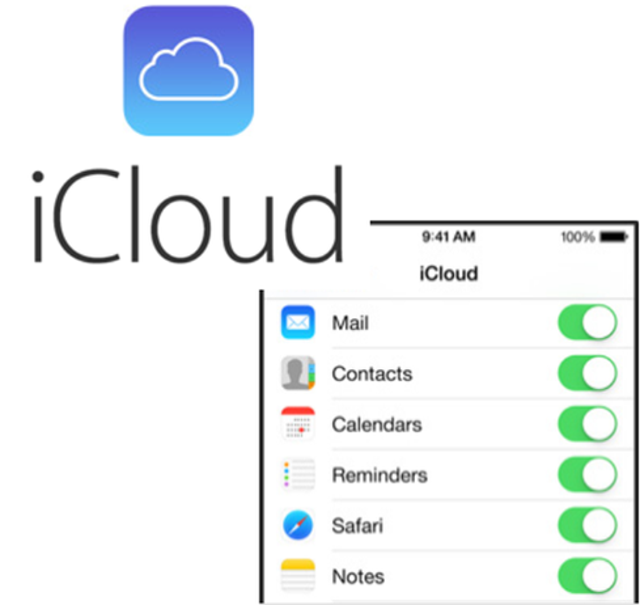 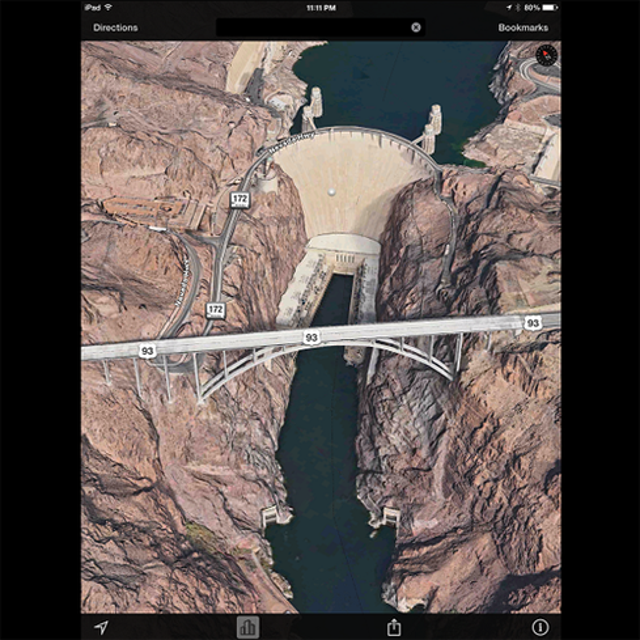 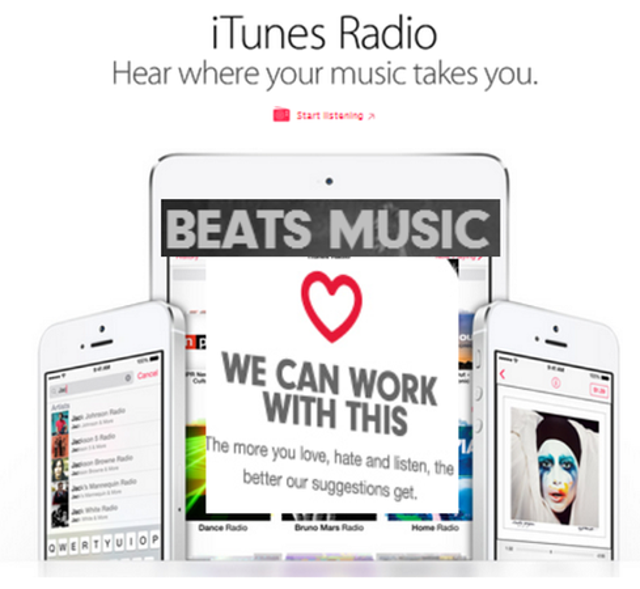 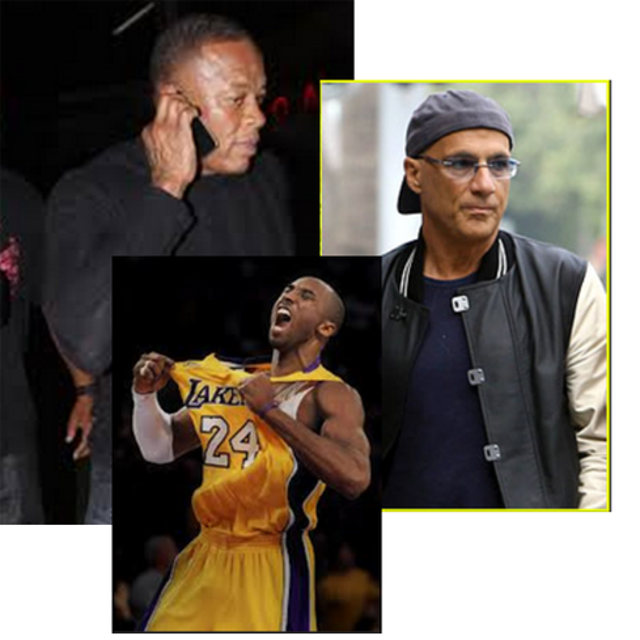 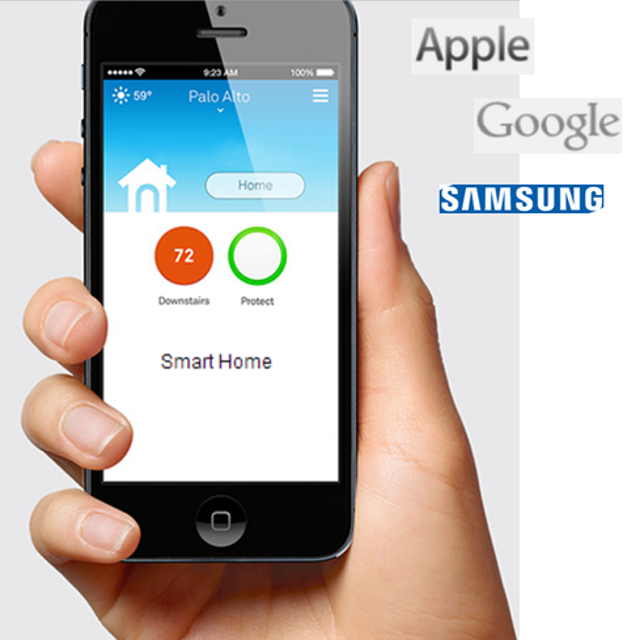 The Apple Worldwide Developers Conference (WWDC) takes place June 2-6 in San Francisco, where 1,000 Apple engineers and 5,000 developers will gather. "And life will be different as a result," says the WWDC site.

It's true that the annual developers event, much like Google I/O in late June, is more than tutorials, handshakes, and hangovers. It's a global stage where Apple can promote all the cool, new things it's working on. There's a long history to WWDC as well. Steve Jobs announced the iPhone 4 at WWDC 2010, as well as Apple's Facetime and iMovie apps. At WWDC 2011, both iOS 5 and Mac OS X Lion made their public debut. The 2012 event brought iOS 6 and OS X Mountain Lion, and last year's event showcased iOS 7 and OS X Mavericks, as well as the radically redesigned Mac Pro desktop.

Assuming recent Apple gossip is reliable -- and it's pretty much on target these days -- software will once again be the focus this year.

One thing we won't see is the next-generation iPhone, which is rumored to arrive in the late summer or early fall. Apple's flagship product now accounts for more than half the company's revenue and will likely receive a September unveiling, assuming Apple follows last year's script for the iPhone 5S/5C launch.

Otherwise, trends suggest Apple is preparing for a future in which its current business model of selling high-margin consumer hardware begins to wane. Recent signs suggest this might already be happening, at least in some product categories. Although iPhone sales flourished in the second quarter of 2014, iPad revenue fell 13% year over year, Mac growth was marginal at best, and the iPod continued its freefall.

Instead, Apple might use WWDC to showcase the content side of its operations, particularly given Wednesday's announcment that Apple has agreed to buy Beats Electronics. One often-overlooked segment of Apple's portfolio is the iTunes/software/services category, which showed an impressive 11% year-over-year revenue jump in the second quarter of 2014. Video and audio subscription services, as well as app sales and other content plays, might be Apple's next big thing. WWDC 0214 gives the company a good opportunity to entice developers to come along for the ride.

Apple also is reportedly planning to launch a software platform that will turn iOS devices into controllers for networked appliances. The Financial Times reported that Apple plans to introduce its interface for the Internet of Things at WWDC, challenging similar initiatives by Google, Samsung, and other companies.

As for Apple's expected foray into wearable devices -- the mythical iWatch, to be exact -- we're still waiting. But do expect Apple to tout Maps and multitasking in the next version of its mobile operating system, iOS 8, and maybe even a health app.

For a look at some of the intriguing announcements Apple might make at the 2014 WWDC, dig into our slideshow. And tell us what you're hoping to hear from Apple at WWDC, using our comments field.