Apple is still the top tablet vendor, but it's losing ground and needs new lines of growth as the market cools. 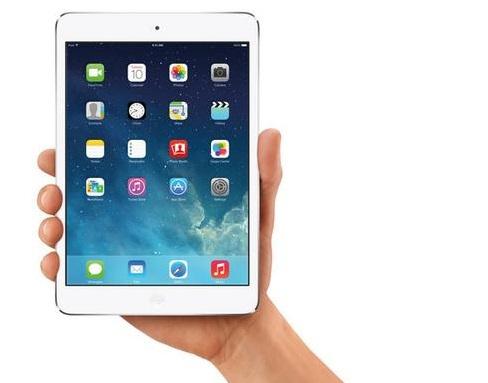 Michael Endler joined InformationWeek as an associate editor in 2012. He previously worked in talent representation in the entertainment industry, as a freelance copywriter and photojournalist, and as a teacher. Michael earned a BA in English from Stanford University in 2005 ... View Full Bio
We welcome your comments on this topic on our social media channels, or [contact us directly] with questions about the site.
Comment  |
Email This  |
Print  |
RSS
More Insights
Webcasts
Monitoring Critical Cloud Workloads
4 Practical Tips for Building a Data Lake
More Webcasts
White Papers
Top Serverless Security Risks and How to Mitigate
Ransomware Security Breach Summary: Food Production
More White Papers
Reports
2021 Digital Transformation Report
Are We Cyber-Resilient? The Key Question Every Organization Must Answer
More Reports

Apple's premium pricing hurts particularly when everyone in your family wants to use an iPad.
Reply  |  Post Message  |  Messages List  |  Start a Board

Although they seem to belong to different categories, I think some former iPad buyers have become Chromebook buyers. The orientation toward the Internet and retrieving things out of the cloud is a core, shared attribute.
Reply  |  Post Message  |  Messages List  |  Start a Board

Charlie: Hmmm, I'd need to see hard data to accept that. I'd be more inclined to believe that laptop users had migrated to Chromebooks, rather than tablet users.
Reply  |  Post Message  |  Messages List  |  Start a Board
InformationWeek Is Getting an Upgrade!