Security research firm NowSecure recently published reports concerning vulnerabilities in Samsung smartphones. In a recent update, Samsung has announced that, while the likelihood of attack is low, it plans to roll out security updates to its mobile devices.

The problem lies within the SwiftKey keyboard replacement software embedded in all Samsung phones. The software receives updates in plain text, meaning hackers could manipulate SwiftKey into believing it was getting an update when in reality, an attack could be taking place.

In a new report, Samsung claims the chances of exploitation are low because the SwiftKey attack would require very specific conditions. The user and hacker must physically be on the same unprotected network while a language update is being downloaded.

Further, all Samsung flagship models since the Galaxy S4 are protected with the KNOX security platform, which provides real-time kernel protection and requires advanced capabilities for SwiftKey attacks to be effective.

NowSecure reported the flaw to Samsung in December 2014 and Samsung developed a patch for the issue earlier this year. It was the responsibility of wireless carriers to deploy the fix. NowSecure claims that Verizon, AT&T, and Sprint have not yet done so.

However, through KNOX, Samsung can update phones' security policies over the air and eliminate potential vulnerabilities caused by the SwiftKey issue. The company promises that security policy updates will begin rolling out over the next few days. 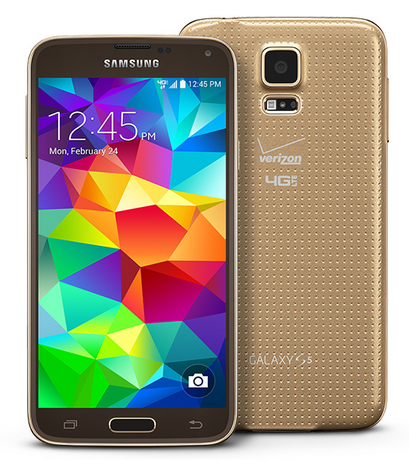 Updates will be directly pushed to devices users, who must agree to receive them. Samsung customers can ensure their device receives updates by going to Settings > Lock Screen and Security > Other Security Settings > Security Policy Updates and ensuring the Automatic Updates option is turned on.

Samsung acknowledges not all of its devices are equipped with KNOX, and it's working on an expedited firmware update. Availability and schedule may vary according to smartphone model, service carrier, and region.

Kelly Sheridan is the Staff Editor at Dark Reading, where she focuses on cybersecurity news and analysis. She is a business technology journalist who previously reported for InformationWeek, where she covered Microsoft, and Insurance & Technology, where she covered financial ... View Full Bio
We welcome your comments on this topic on our social media channels, or [contact us directly] with questions about the site.
Comment  |
Email This  |
Print  |
RSS
More Insights
Webcasts
Optimizing Your Network
Analytics Workloads for the New Era of AI Applications
More Webcasts
White Papers
A Simple Guide to Successful Penetration Testing:
The New Frontier of Endpoint Management
More White Papers
Reports
Proven Success Factors for Endpoint Security
Intel 471 Breach Report
More Reports
Copyright © 2021 UBM Electronics, A UBM company, All rights reserved. Privacy Policy | Terms of Service