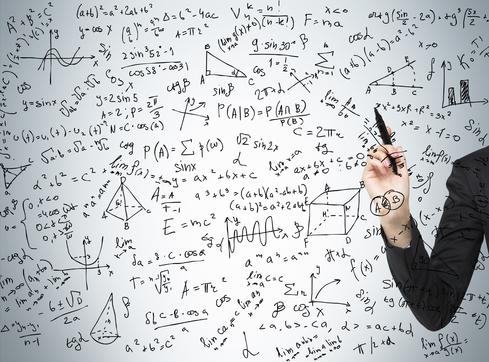 10 IT Trends to Watch for in 2021 Cynthia Harvey, Freelance Journalist, InformationWeek,  12/22/2020
White Papers
The Dark Side of SD-WAN
MPLS, SD-WAN and SASE
The Network for Whatever's Next; A CxO Guide
Five Reasons to Protect your VPN with Multi-Factor Authentication
Passwordless: The Future of Authentication