SEARCH
A minimum of 3 characters are required to be typed in the search bar in order to perform a search.
Announcements
Alert
Got some free time? Grow your knowledge from the comfort of your computer for FREE!
Alert
Are you looking to stay on top of IT trends? Check out our FREE webinars and virtual events!
Alert
Planning for 2023? Be sure to check out our upcoming in-person events!
Report
How does your salary stack up? 2022 IT Salary Survey Results Revealed
PreviousNext
IT Life
1 MIN READ
News

Search the recent Amazon outage or today's four-hour Apple outage online and you'll see hundreds of news and blog pieces. What is up with that?

It's old school, but speculation regarding hackers and data centers is a waste of so-called ink. A big outage is news when we know what caused it -- and if it truly demonstrates how well upcoming cloud services from Apple and Amazon will work. With recent outages, it is too soon to call.

BYTE did contact Apple about this morning's as yet unexplained Apple Store outage and we'll have comments in a later update. The Apple Store, by the way, is back up.

ALSO IN THE NEWS: Two days after Google bought Motorola Mobility and its 7,000 plus 4G and other patents, the patent wars rage on.

Patent wars are bad news for buyers. Lawyers make money, and costs get passed along to you. 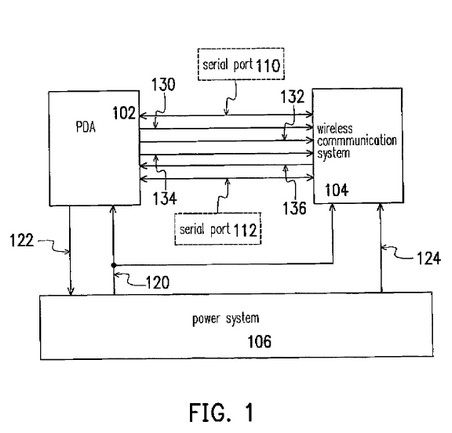 One of the patents HTC claims Apple is infringing.

And in product news, RIM announced a Sunday release for its new Bold and Torch smartphones. The new AR capability is worth checking out. Or are you, like BYTE's Craig Johnston, just completely disenchanted with recent RIM fumbles ?

Based in Taos, NM, Eric Mack is BYTE's executive news editor at BYTE. Gina Smith, chief editor based in San Francisco, contributed to this piece. Email Eric at [email protected] and [email protected]