Odds are, almost every household in the United States bought or used at least one Microsoft-related product in 2010. From smartphones to game consoles, entertainment software to applications, cloud computing infrastructure to expanded search engine agreements, the developer increased its footprint across earth and cyberspace. This year marked one of new beginnings and some endings for Microsoft, which released its long-awaited Windows Phone 7 operating system, the software giant's answer to Appl 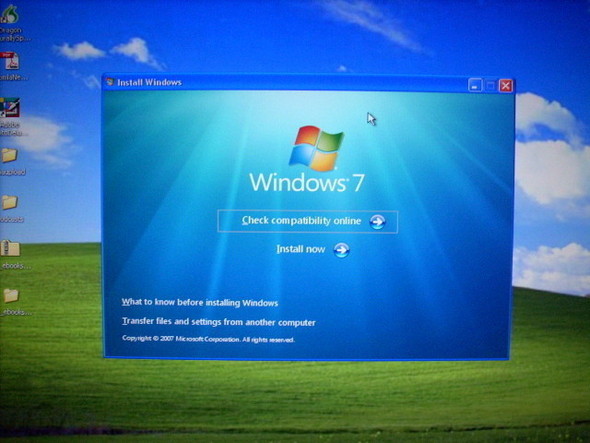 Microsoft moved numbers around, quietly shifting revenues from its Xbox and Kinetic-touting Entertainment and Devices Division to the Windows group. An exclusive InformationWeek analysis of the software developers most recent quarterly SEC filing found Microsoft padded revenues in its Windows, Server & Tools, and Office units, partly by relocating money from other company units. A Microsoft spokesperson denied any misdoings but would provide few details. According to InformationWeek's analysis, the bookkeeping changes could have boosted Windows group sales by as much as $259 million.