Facebook and Microsoft have inked a deal to migrate the social media giant's 13,000 employees to Office 365. Facebook will continue to use its own collaborative tools instead of Skype for Business and Yammer. 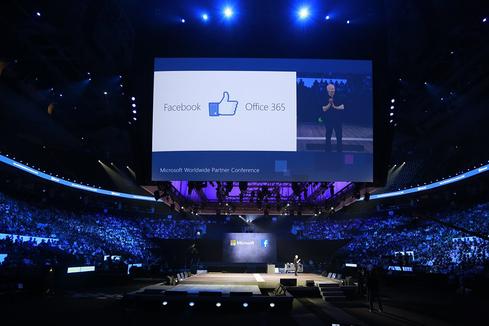