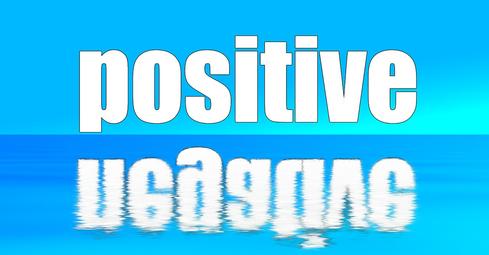 A trend that is indicated in groups of data can reverse when the groups of data are combined. This is called Simpson's Paradox. It is one reason medical findings and other types of research first report one thing and then the opposite result at another point in time. It is also one reason why seemingly successful marketing campaigns prove not to be successful after all.

"The most common bias in data analysis is called the Simpson's Paradox," said Rado Kotorov, chief innovation officer at business intelligence and analytics provider Information Builders. "It's important to realize with big data, using descriptive statistics or just data visualization can lead to bias and wrong decisions. The data analysts need to know when to evaluate the trends statistically to determine that the trend is real and also that the factors that contribute to the trend are significant and not random."

A sales and marketing campaign may result in little or no ROI when the customer incentives are based on faulty conclusions. Kotorov tried warning a former employer that more analysis was necessary to validate a trend upon which a marketing campaign was based, but the warning was ignored.

"Instead of driving sales up and increasing the profit, [the campaign] drove margin down and increased the loss. I couldn't convince anyone to take the time to investigate the trend and validate whether it was correct or wrong. When the testing control group measurements came, that's when we had to look at it and see what happened, and we found out that the trend was the wrong trend."

Today's marketers are using marketing analytics tools simultaneously with multivariate testing to slice and dice data which results in different levels of aggregation. However, the averages can be misleading.

"The typical fallacy is if you do things at a fine level of aggregation, but do not find contradictions immediately, then you'll follow your instinct that the trend is a valid trend," Kotorov said.