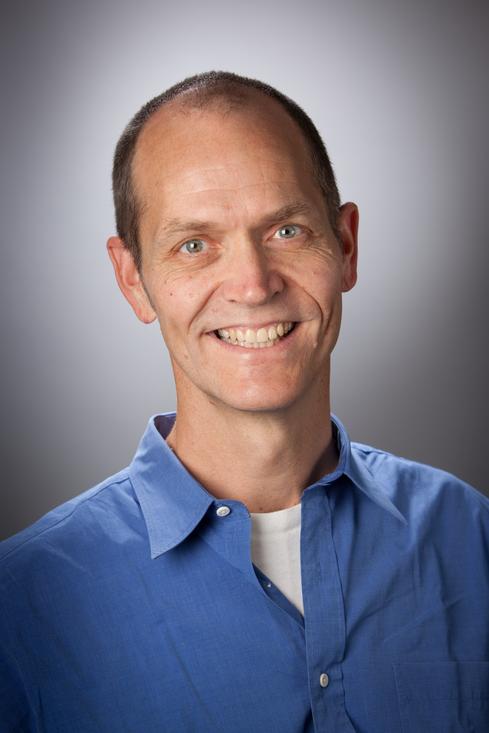 Doug Cutting, the original author of Hadoop with Michael Cafarella, once said on a panel reported on by InformationWeek that the distributed systems found in cloud computing "are not just for solving point problems. You have this ability to do things that you hadn't thought of before. … If you've got thousands of processors, you can do a whole lot with just a few crude tools."

Technically speaking, Hadoop is not a NoSQL system. It started out in 2005 as a distributed file system, capable of efficiently storing and sorting millions of objects using Google's MapReduce. But the example of what a distributed data management system could do helped fuel an explosion of innovation and effort. Amazon's publication of a paper on its Dynamo NoSQL system in 2007 helped fan the flames.

At the time he co-created Hadoop, Cutting was working at Yahoo on Nutch, a crawler-based search engine for indexing the Web, when he hit upon combining his batch-sorting system with MapReduce and allowing it to scale out to much larger capacities. As a name, Hadoop has no significance as an acronym. Cutting named it for a stuffed toy elephant in his family.

Cutting no longer actively contributes code to Hadoop, but he still monitors and comments on Hadoop developments. He is now a software architect at Cloudera, a firm producing a management layer and tools and special features on top of Hadoop. He was elected president of the Apache Software Foundation in September 2010 in recognition of his open source project leadership. Apache continues to sponsor ongoing work on Hadoop. Cutting's colleague, Cafarella, went on to become an assistant professor of computer science at the University of Michigan, Ann Arbor.