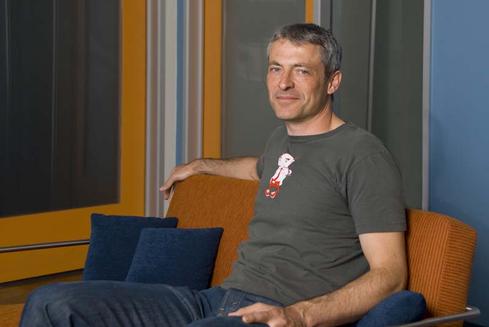 John Quinn, VP of engineering at Digg, caused NoSQL doubters  defenders of traditional relational systems -- to question themselves when he announced the Digg social networking site was in the midst of a move off MySQL and onto Cassandra. He did it in a blog titled, "Saying Yes to NoSQL; Going Steady with Cassandra," which circulated widely in March 2010.

Quinn was, he said in the blog, a devoted user of relational databases for 20 years. The switch "feels like a bold move," he noted. MySQL was a great open source database when Digg was young, he explained, but by early 2010, Quinn had difficulty in maintaining performance when dealing with Digg's rapidly growing data set. That growth will continue, Quinn predicted at the time, "with no end in sight," which meant Digg needed to find a system that could respond to Digg readers faster, while still capturing the data.

Consistency was less of an issue than responding quickly to thousands of Digg readers. "We were inspired by Google and Amazon's broad use of their non-relational BigTable and Dynamo systems. We evaluated all the usual open source NoSQL suspects. After considerable debate, we decided to go with Cassandra," he wrote.

Quinn left Digg in 2012 and became VP of engineering at Gilt Group, where he no longer worked with Cassandra but used Voldemort and MongoDB instead. In January 2012, he became CTO and founder of Bonus.ly, a service for awarding microbonuses to employees; Oracle and Gilt are customers. He is the former CTO of SquareTrade and a former principal software engineer at Oracle.