9 comments
Comment Now
The impact of H-1B workers on American tech jobs has been a hot-button issue, and now the controversial topic is a talking point in the current presidential race. So, now is a good time learn more about last year's 8 largest H-1B employers. 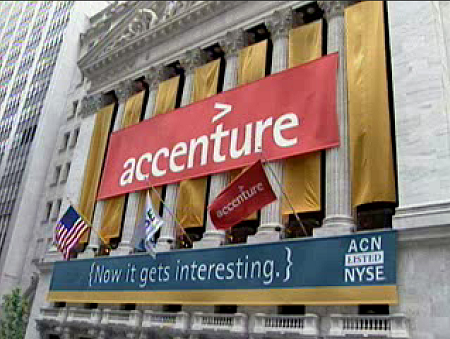 Accenture, one of the world's leading consulting firms, has its origins as the consulting arm of the defunct accounting giant Arthur Andresen. The company was an early mover into offshore outsourcing IT services, as well as business process outsourcing, Hira said.

In 2007, the company's headcount in India surpassed that of its US workforce. One of its executives served as the head of India's trade association NASSCOM. Despite its large reliance on IT professionals from India, Accenture has largely stayed beneath the radar in H-1B controversies, noted Hira.

Accenture (ACN) is publicly traded with a market cap of $67.9 billion and $31 billion revenue for fiscal 2015.

Seeking a Competitive Edge vs. Chasing Savings in the Cloud Joao-Pierre S. Ruth, Senior Writer,  7/19/2021
White Papers
Simple Solutions for Continuous Visibility to Active Directory Exposures & Live Attacks
A Pragmatic Path to SASE
World Wide Technology: Digital Transformation Customer Journey
The 7 Deadly Sins of Access Control, and How to Avoid Them
The Top 10 Threats of Data Sprawl and How to Mitigate Them