The highly anticipated launch of Windows 10 finally arrives on July 29. Here are 10 things you should know about the impending release.
Nathan Eddy
Freelance Writer
July 27, 2015 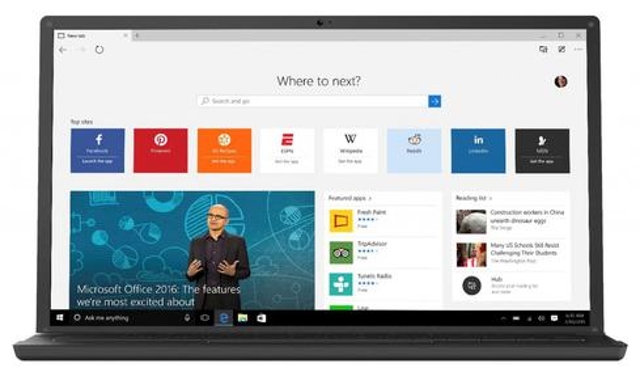 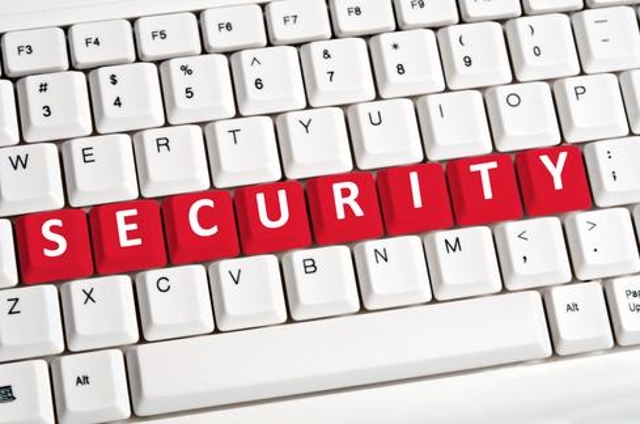 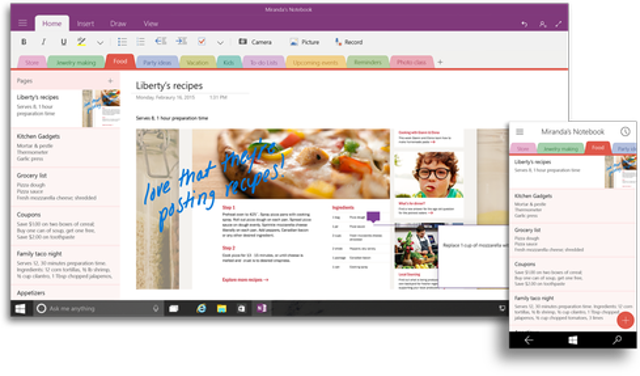 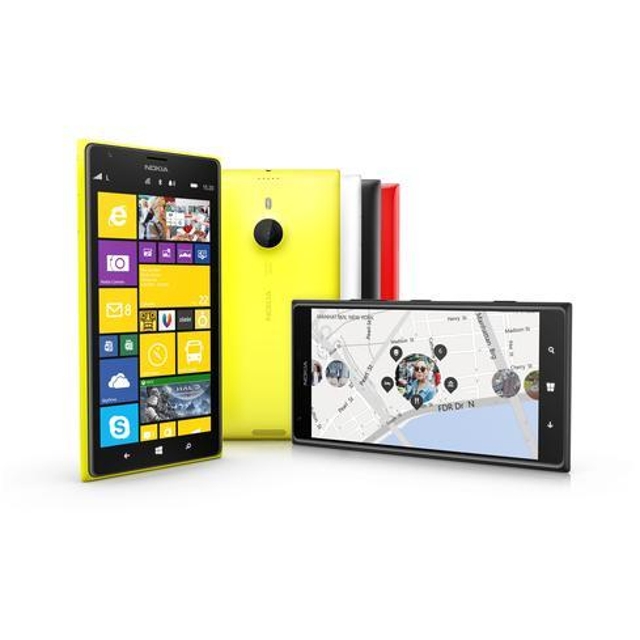 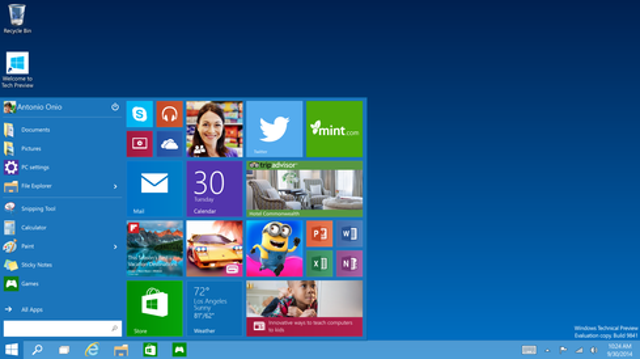 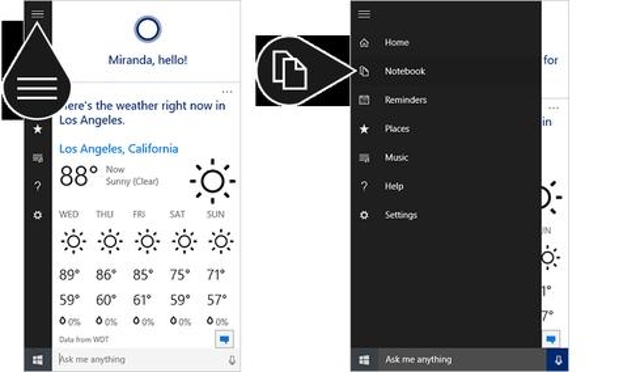 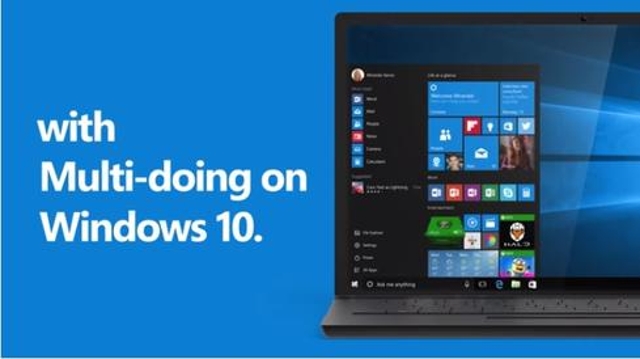 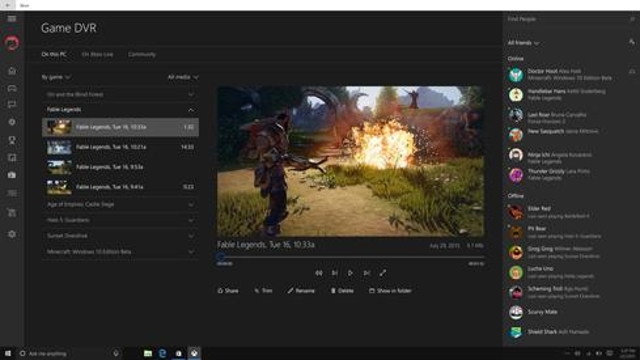 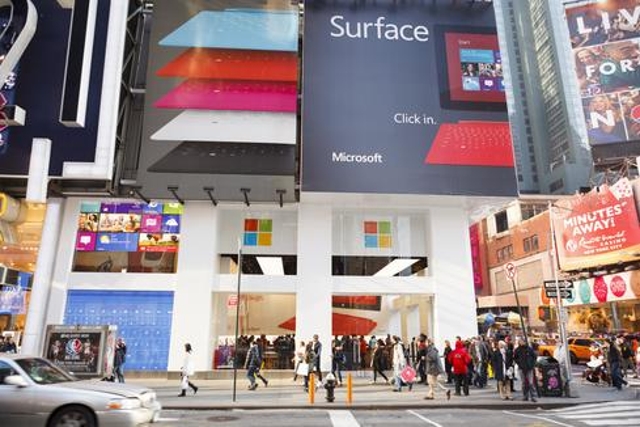 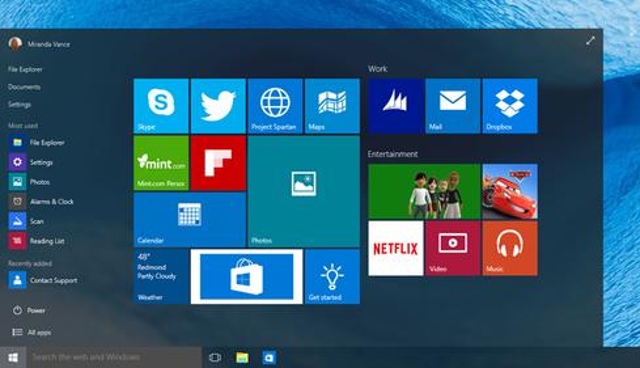 In case you haven't heard, Microsoft's big release of Windows 10 -- accompanied by a worldwide marketing and media blitz -- is happening on July 29 and has got the tech world buzzing.

It's the first major upgrade to the Windows operating system in years. It contains not only the classic Start menu format, but also a version of the live tiles found in Windows 8 and Windows 8.1.

Besides the obvious product launch, Microsoft's ultimate goal with Windows 10 is to unify the Windows operating system across multiple Microsoft product families, including PCs, tablets, smartphones, embedded systems, and the Xbox One gaming console.

The company's marketing strategy is to reconnect with PC users and consumers at large by focusing on the human element of the operating system's capabilities and the degree to which users can personalize features and services.

Among the new features on Windows 10 is a new default Web browser, called Edge, which boasts annotation tools and offers integration with other Microsoft platforms present within Windows 10. The browser also connects with Microsoft's digital concierge -- Cortana -- which has been given a female voice similar to that of Apple's Siri platform.

[Check out what Microsoft got right with Windows 10.]

As InformationWeek has noted, anticipation is running high, and early reports and reviews indicated Microsoft has again started moving in the right direction after a series of missteps. But how much the release of Windows 10 will help the global PC market -- both in the enterprise and with consumers -- is still open to debate.

"In addition to the free upgrade for consumers for a year after the release, Windows 10 should be a net positive as there is pent-up demand for replacements of older PCs," IDC analyst Rajani Singh wrote in an April report.

So, if you are gearing up for the July 29 launch and want to be part of the marketing extravaganza, or if you are an IT professional who will start weighing the options of the upgrade, here are 10 things to know about the Windows 10 launch.