Apple debuted iOS 10, macOS Sierra, watchOS 3, and the latest update to tvOS at WWDC 2016. We discuss the many new capabilities in these software updates. 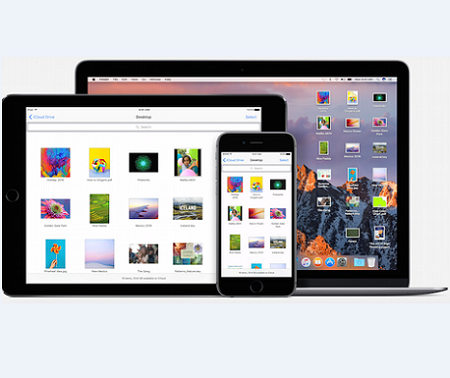 Apple kicked off its 2016 Worldwide Developers Conference (WWDC) Monday with a series of announcements on updated software for the Mac, iPhone, iPad, Apple TV, and Apple Watch.

After a disappointing earnings report for Q2 2016, Apple has been under pressure to prove itself an innovator. Prior to the developer event, tech watchers speculated about the new hardware, software, and services Cupertino would unveil.

Updated products aside, Apple was expected to demonstrate a new attitude to improve its relationships with developers, customers, and partners. It has been suggested that Apple's insistence on control has been detrimental, especially for new platforms like HomeKit, and that the company should let developers work with Apple apps.

Fortunately, Monday's keynote set the stage for several product updates and a more open approach to development in Cupertino. We learned about the new iOS 10, macOS Sierra, tvOS, and watchOS 3, and about Apple's plan to open apps Siri and Maps to developers. There was no hardware news, but we're expecting that to arrive later this year.

It's worth noting that most software updates unveiled today weren't exactly groundbreaking. Many of the new capabilities in Apple services are similar to advancements made by competitors in recent months. For example, the availability of Siri on the desktop is reminiscent of Cortana on Windows 10.

That said, the new features will be welcomed by developers and customers who rely on Apple products and services for personal and professional use. Developer previews are available starting after the announcements. Apple plans to launch public betas in July and release these updates to the public in the fall.

Here we take a closer look at the myriad updates coming to Apple software and services. What did you think of the announcements? Which of these new features are you looking forward to most? We welcome your thoughts in the comments.

(All images via Apple.com)