Microsoft has made productivity a core focus in Windows 10 and Office, but the Windows Store has more tools you can use to get things done. 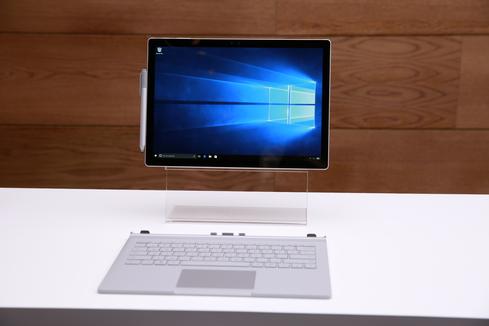