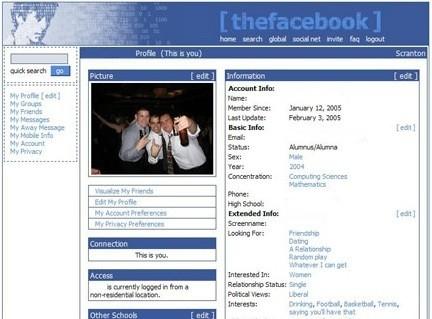 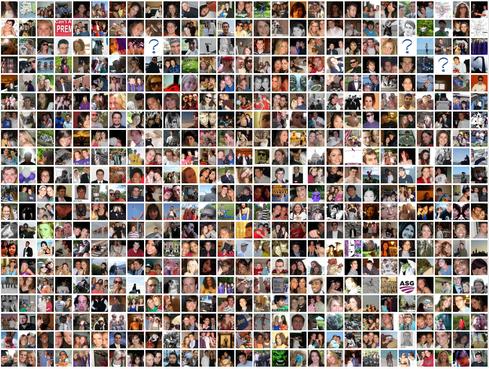 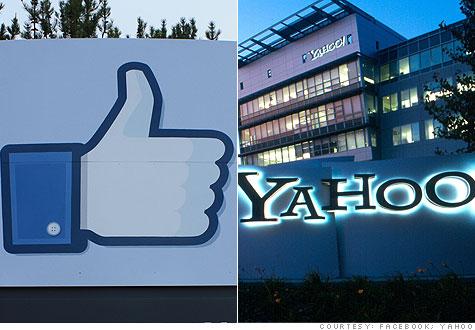 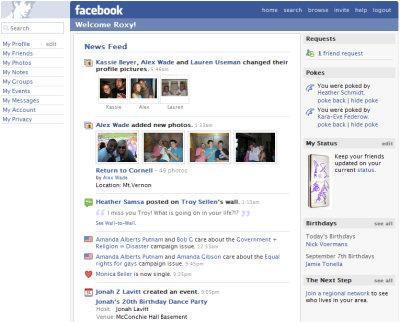 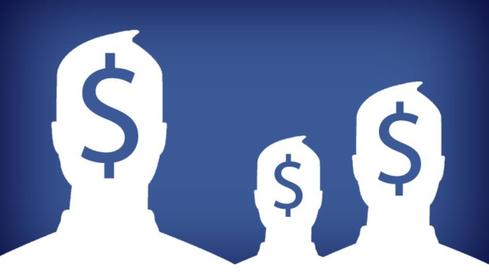 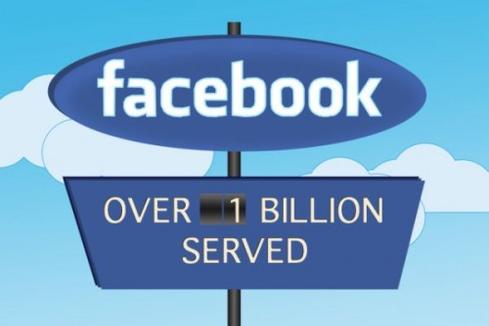 Kristin Burnham currently serves as InformationWeek.com's Senior Editor, covering social media, social business, IT leadership and IT careers. Prior to joining InformationWeek in July 2013, she served in a number of roles at CIO magazine and CIO.com, most recently as senior ... View Full Bio
We welcome your comments on this topic on our social media channels, or [contact us directly] with questions about the site.
Comment  |
Email This  |
Print  |
RSS
More Insights
Webcasts
Bolstering Your Enterprise Cyber Risk Assessment
Monitoring Critical Cloud Workloads
More Webcasts
White Papers
Why Your Digital Transformation Project is More Complex Than You Think
Why You're Wrong About Operationalizing AI
More White Papers
Reports
Dark Reading Report: Battle for the Endpoint
2021 Application Security Statistics Report Vol.2
More Reports
Copyright © 2021 UBM Electronics, A UBM company, All rights reserved. Privacy Policy | Terms of Service