6 comments
Comment Now
Are you looking to tune up your software development or DevOps career with up-and-coming languages? Are you a hiring manager hoping to round out the tool set of your in-house team? Here are six languages to consider adding to your repertoire. 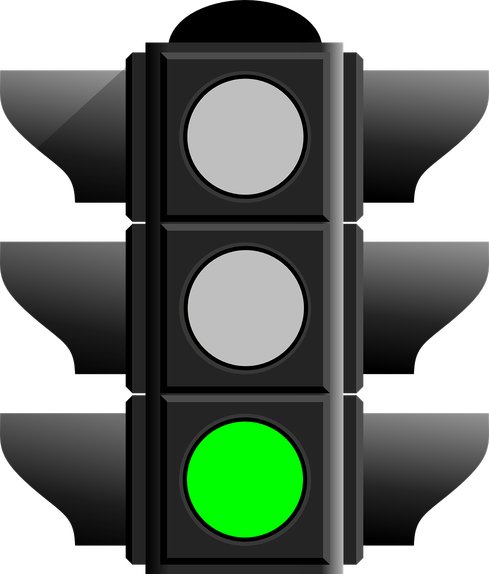 Up-and-coming doesn't need to mean a programming language so new that you haven't heard of it. The open source Go, now six years old, came out of Google. It has a stellar pedigree, including Ken Thompson (yeah, that C and Unix guy) and Rob Pike.

Unsurprisingly, with Thompson's name on the project, Go's syntax echoes its C heritage. C's fundamental structures -- such as generics, polymorphism, and object orientation -- still remain in Go, making it an easy transition for C developers.

Initially targeted towards server development, these days Go (at release 1.5) is heavily used in services infrastructure, in conjunction with things like Consul and Traefik. One reason that Go's getting more attention these days: It's used by Docker, the enterprise software darling du jour.

I had a friend of mine whom got into data science by learning R.  It is really good at data analysis.  A profession in demands constantly learning because once you are left behind and can't keep with the changes, it is difficult to catch up.
Reply  |  Post Message  |  Messages List  |  Start a Board

"Back in those days, you weren't defined by what language you happened to be using. If you were a programmer/developer, it meant you could program in any language"

@TerryB: I think this still holds true. Languages and their individual syntax hold little value as compared to the knowledge of general programming constructs and algorithms. Given how intelligent compilers are getting and how easily code is available online, remembering the actual syntax is often unncesary.
Reply  |  Post Message  |  Messages List  |  Start a Board

Interesting how this implies everything is client side now. Where is all the data coming from that these client languages are manipulating?

Amazing how much the definition of a programmer/analyst has changed since I started my career in 1985. Back in those days, you weren't defined by what language you happened to be using. If you were a programmer/developer, it meant you could program in any language. I took course in school called Comparitive Languages, focused on the elements every programming language needs to deal with. Seriously, is it really that hard to program a Do While loop in any language syntax?
Reply  |  Post Message  |  Messages List  |  Start a Board

Good list of languages to know. Go seems to be getting a lot more attention. I know someone that was just hired and the whole team is starting to learn Go right now. I like the idea od Groovy as well. Which of these languages to all of you want to focus on learning this year?
Reply  |  Post Message  |  Messages List  |  Start a Board
Editors' Choice
Hot Topics