9 Reasons Flash Must Die, And Soon

Whether you're a user or a developer, the reasons to leave Flash in the past keep multiplying.
Curtis Franklin Jr.
Senior Editor at Dark Reading
July 19, 2015 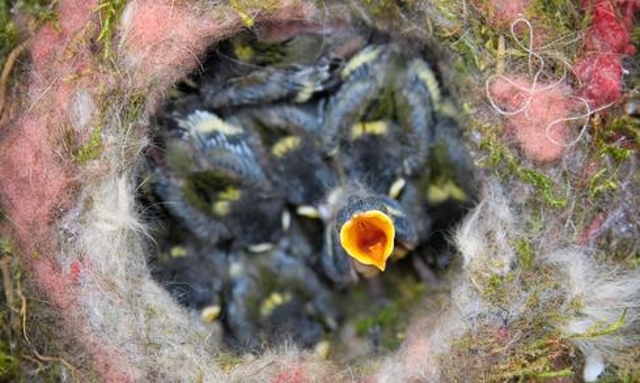 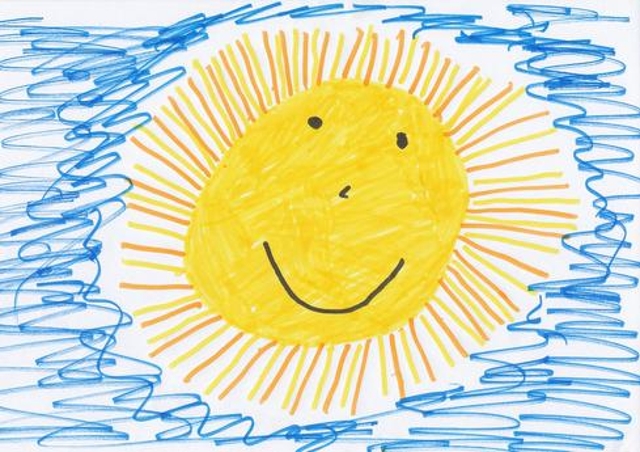 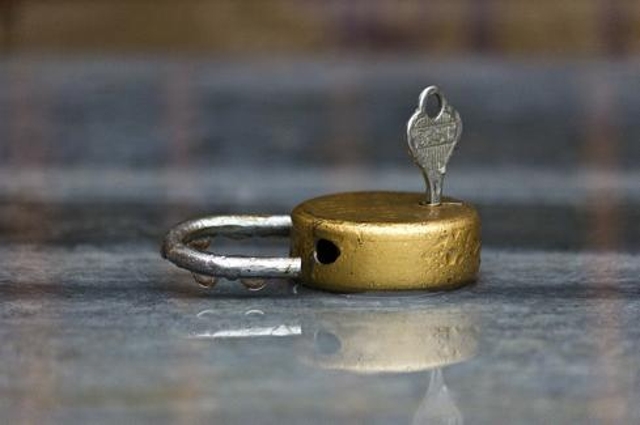 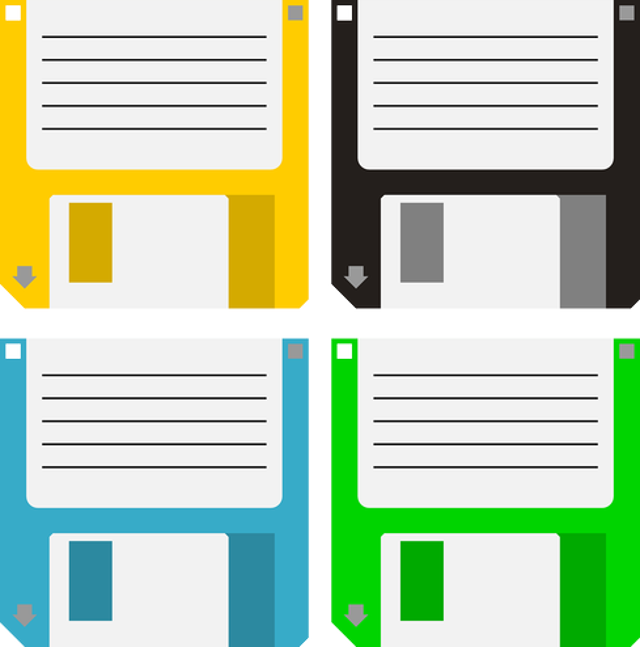 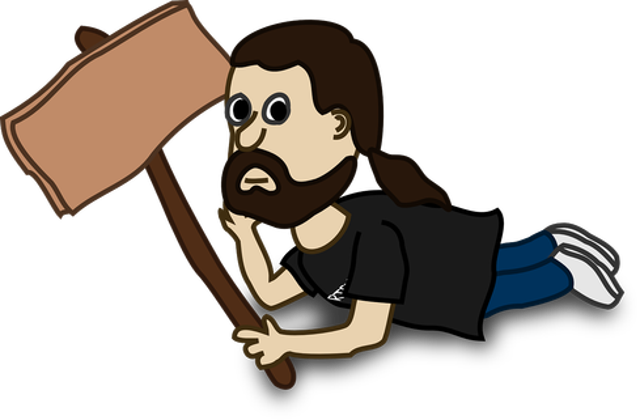 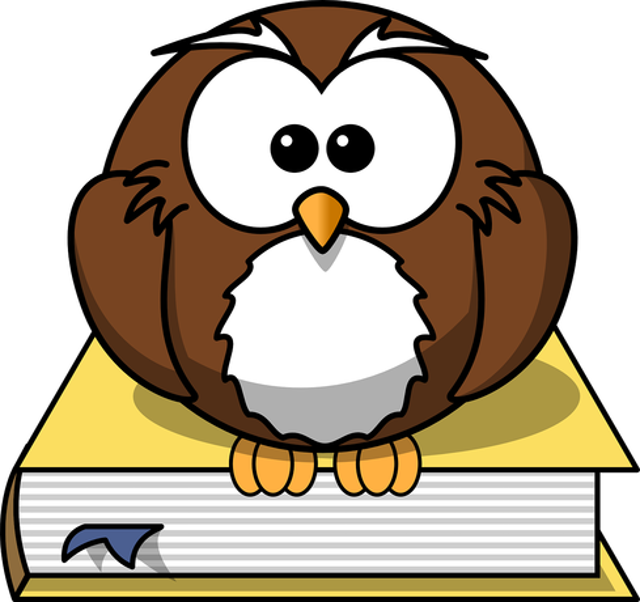 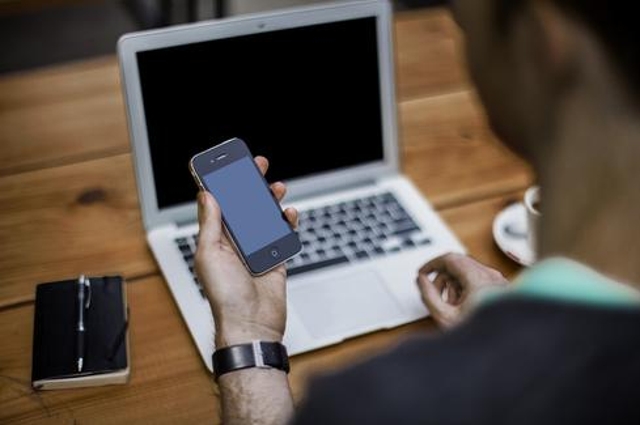 Alas, poor Flash. The trajectory from cool innovation to Web must-have, to reviled technology was dramatic, but there's no doubt that the time has come: Flash has to go.

Flash entered our lives around the same time as the World Wide Web, though it began its existence as a drawing program for PenPoint OS. It wasn't until 1996, after Macromedia bought the original developer, that Flash received a new name and a new mission -- enabling animation on websites. Macromedia continued to develop Flash until the company was acquired by Adobe in 2005. Under Adobe, Flash became a Web animation juggernaut.

It didn't take long for the backlash to build. Flash had some notable issues and at least one famous detractor -- Steve Jobs's 2010 open letter listing the reasons Flash wasn't part of the iOS universe was for some a watershed moment. The hate for Flash wasn't universal, though: Air, the system that allows Flash to be used as the basis for standalone applications, was named the best mobile development environment at CES for both 2014 and 2015.

Air isn't enough reason to save Flash, though. It's no longer required, and the alternatives have become better with each passing year. This week, another nail in the coffin arrived when Mozilla prevented Flash from running on its Firefox browser. It's time, therefore, for Flash to ride into the sunset (probably in an animated clip featuring kittens riding cartoon unicorns).

Whether you're a user or a developer, the reasons to leave Flash in the past keep multiplying. Still looking for your reason to delete Flash from your online life? We've put together a list of nine reasons we find compelling. If we've missed the reason that finally made you switch, let us know. And if you're one of the poor, deluded souls who thinks that Flash is still the best web-thing since animated sliced bread, please let us know that, too. We promise we'll be kind.