iOS 6 appears to be a great update, with many new and useful features for iPhones and iPads--but the changes aren't so radical that you'll have to learn the OS all over again. Apple has made important changes to Music, iTunes, Maps, and Siri. It has added Facebook and Twitter integration, and a useful location-based feature called geofencing.
Chris Spera
Contributor
June 20, 2012 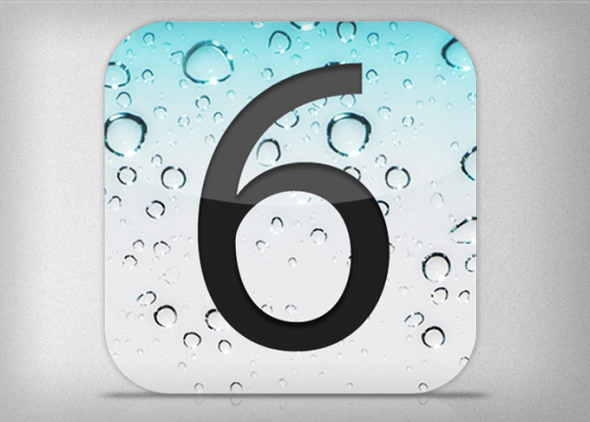 One of the biggest announcements Apple made at the recent Worldwide Developer's Conference was the release schedule for iOS 6. Being in the developer program I was able to install the OS on my unlocked iPhone 4S. Here are my first impressions of the first beta release of iOS 6.

The changes begin with Maps, which Apple has overhauled with new map data from TomTom and numerous other improvements. A completely new feature is Passbook, Apple's wallet app, but it works differently than other apps of this type. You can keep not only credit cards and receipts, but tickets, boarding passes, and much more.

Many changes appear in the Settings app. Some are just reorganization, but many are for new features such as Facebook and Twitter integration and Do Not Disturb. The Music app and iTunes have changed in significant ways, too.

Siri has grown up some. She does a lot more than before, although she can still be a bit quirky. One of the coolest new features is geofencing, the ability to set behaviors based on physical location. It integrates with other iOS features, including reminders, to create productivity aids that you might not have imagined possible. Also, iOS 6 now has built-in support for Facebook and Twitter, which make extensive use of the Notification tray.

This is the first iOS 6 beta Apple has released, so we expected it to be rough around the edges--and it is. Maps is a work in progress and we had problems getting some of the other new features to work. But all in all, iOS 6 seems like a great update.