From microbots that scrape plaque from arteries to personal assistant robots that help care for patients, medical robots are transforming the face of healthcare. 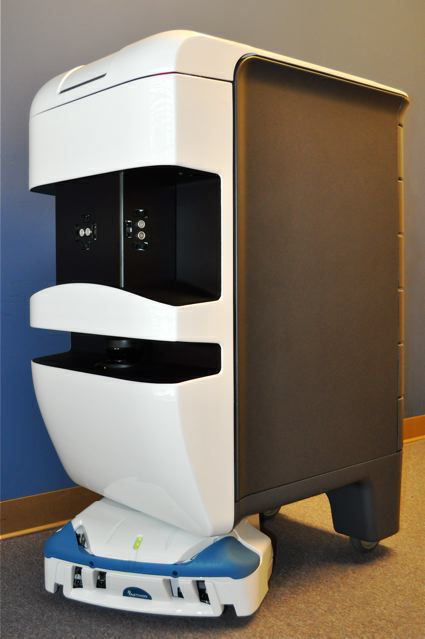 The Aethon TUG is an automated system that allows a facility to move supplies such as medication, linens and food from one space to another. The robot moves through hospital corridors, elevators and departments at any time during the day to make either scheduled or on-demand deliveries. End users can attach the system to a variety of hospital carts to transport supplies and it can be employed for a variety of applications. According to the company, the system allows for increased productivity since it "doesn't get distracted while making a delivery, allowing it to accomplish more in less time."

Additionally, the robot offers "sound ROI," according to Aethon. In a 300-bed facility, for example, an estimated $4 million is spent annually on the task of pushing carts. According to the company, one TUG robot working two shifts every day of the week saves the labor of nearly three full-time employees, yet costs less than one full-time employee.