4 Ways Microsoft-Dell Deal Could Benefit IT

What's in it for business customers if Microsoft invests $1 billion or more in Dell's buyout deal?
Kevin Casey
Contributor
January 23, 2013 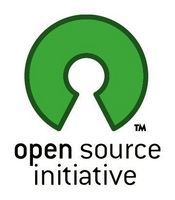